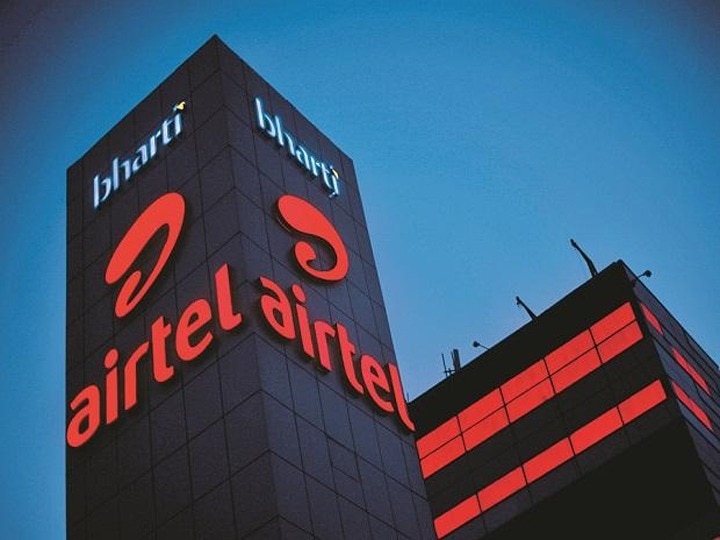 Airtel says that the funds raised through bonds will be used for capital expenditure and debt payments. Actually, Airtel is raising funds to participate in the upcoming 4G spectrum auction. Apart from this, it is also raising funds for its network and making necessary payments.

Preparations to launch 5G will also get power

It is being said that this is the biggest fund raising exercise by any investment grade bond issuer in India after January 2019. The company has said that the interest of top-class foreign investors in its bonds shows its strength in the business.
Earlier, Airtel had tied up with Qualcomm Technologies to launch 5G in India. Airtel and Qualcomm together will form a 5G fixed wireless access network. After this, the home internet network will also be upgraded. Under this, broadband infrastructure will be upgraded to give Gigabit class home Wi-Fi network.

Some time ago Airtel gave a demo of 5G live commercial network in Hyderabad. Airtel is the first company in the country to do so. Now Airtel is working with Qualcomm to increase the scope of this service.

Disappointment in investors due to low returns in mutual funds, investing directly in stocks