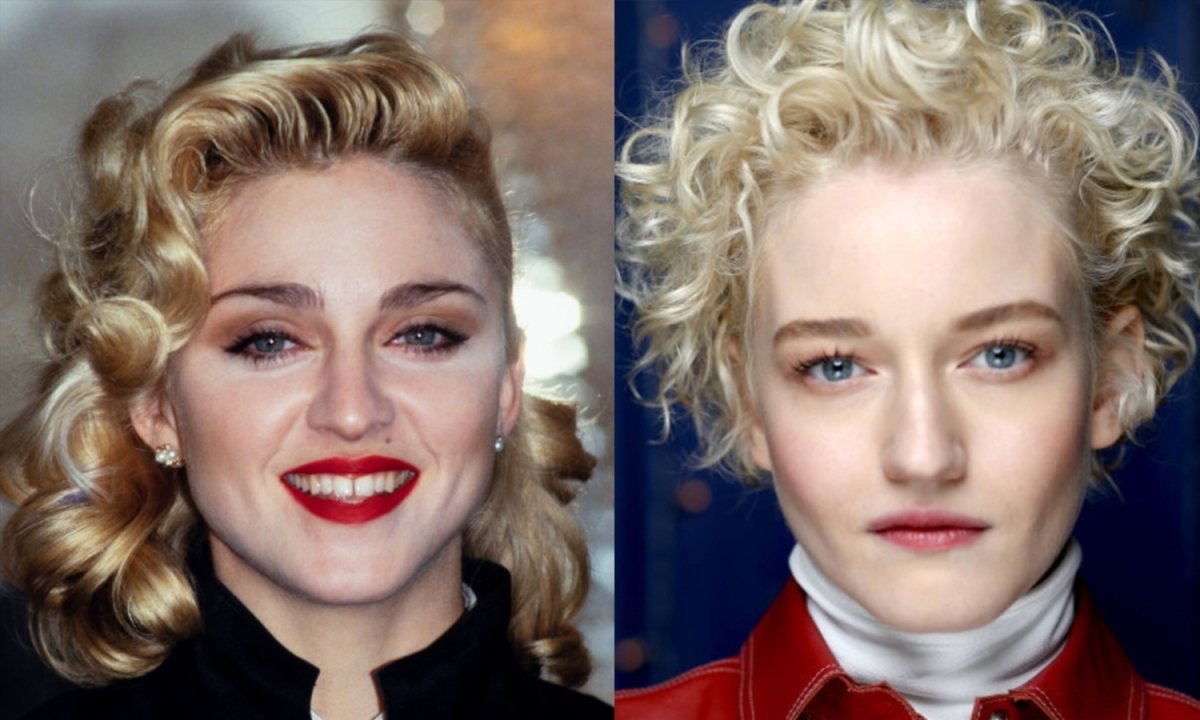 Universal company invited Julia Garner – the female lead of the series “Inventing Anna” – to play the role of pop star Madonna in the movie about the singer’s life.

Follow Variety, an internal source of Universal said that Julia Garner surpassed many candidates, becoming the brightest face for the main role of the movie project about the “pop queen” Madonna. Some of the stars believed to be on the shortlist include Florence Pugh, Alexa Demie, Odessa Young, Bebe Rexha and Sky Ferreira. A source close to Garner said that the actress was considering it before accepting the offer.

Madonna directly collaborates with female screenwriter Diablo Cody (author of Juno, Jennifer’s Body) in the scripting stage. She is also the director of the project. “I want to convey the wonderful journey life has given me. The focus of the film will be on music. Music and art are my reason for living. I feel the need to tell the story of my life through my voice and angle. look at yourself,” said the singer.

The work is expected to recount more than five decades of artistic activities of the female singer. Sara Zambreno and Guy Oseary are producing the film. Madonna has twice tried her hand at directing two works Filth and Wisdom (2008) and WE (2011). She has acted in a number of films such as Desperately Seeking Susan, Dick Tracyand Evita. In 1997, the singer received the Golden Globe Award for “Outstanding Performance by an Actress in a Comedy – Musical Movie”.

Julia Garner was born in 1994 in the US. Acting since 2010, she has a breakthrough role in the crime series Ozark (2017). Before that, the beauty appeared in a number of film projects such as: Martha Marcy May Marlene (2011), BILLIONhe Perks of Being a Wallflower (2012), Sin City: A Dame to Kill For (2014), Electrick Children (2012), We Are What We Are (2013)… At the beginning of the year, the actress attracted attention when she starred in the series Inventing Annatopping the Netflix top views for weeks,