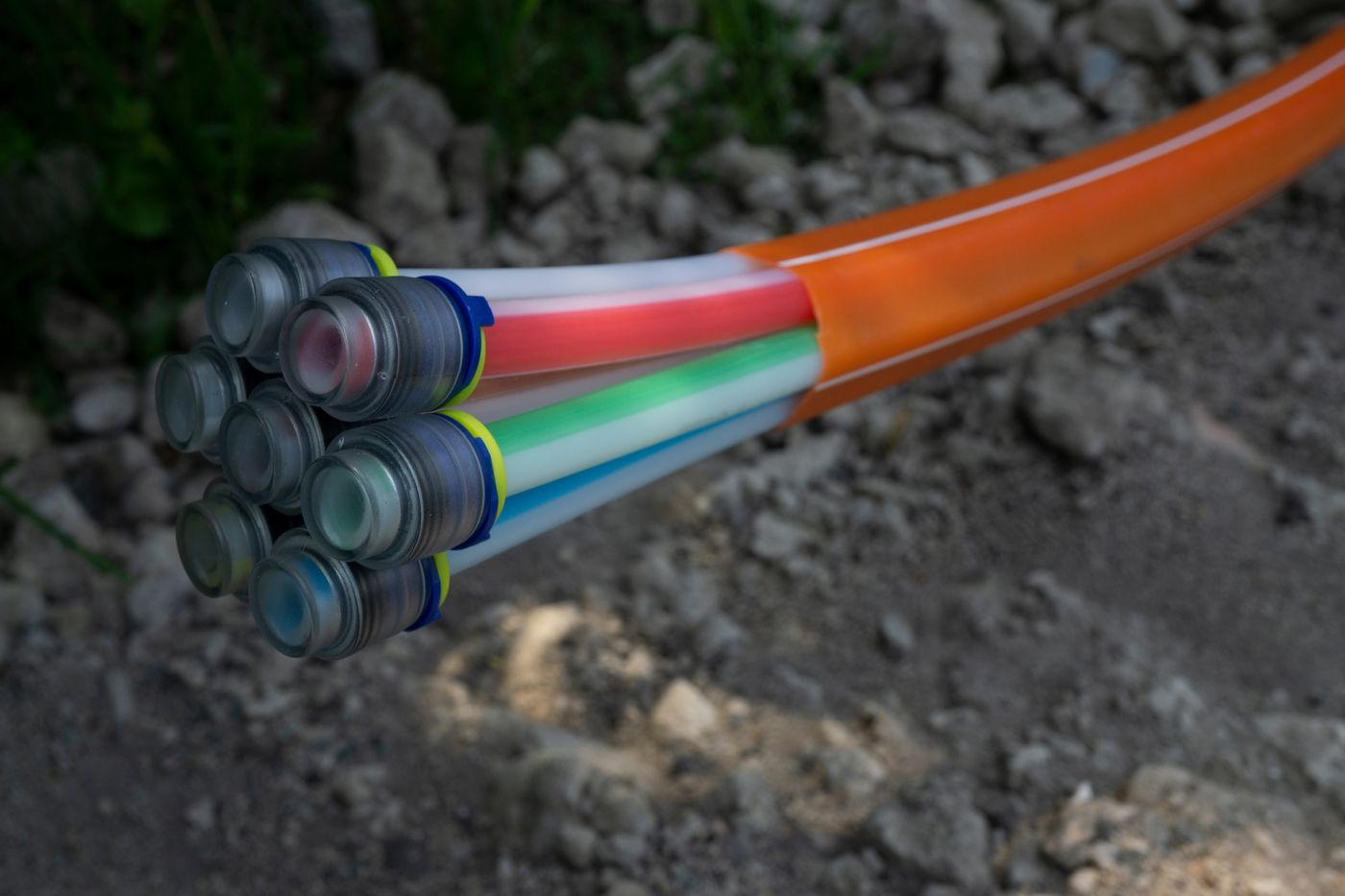 Malicious acts of an unprecedented scale on the national fiber optic network, the origin of which remains unknown, led on Wednesday April 27 to slowdowns and cuts in Internet access in several major French cities, including Grenoble, Besançon , Reims and Strasbourg.

According to The Parisian, these would be underground cables in Fresnes-en-Woëvre (Meuse), Souppes-sur-Loing (Seine-et-Marne) and Le Coudray-Montceaux (Essonne). According to initial findings, these are cables ” long distance “ fiber optic interregional lines that pass along highways, railways and waterways, which have been deliberately cut in several places, in particular the Paris-Lyon and Paris-Strasbourg link.

→ REREAD. A breakdown at a service provider paralyzes the Internet

“This kind of incident of this magnitude never happens”said a source familiar with the matter. “It’s the first time, and we don’t know who it is, for the moment”she continued, indicating that monitoring devices had been put in place to prevent this from happening elsewhere. “Cable cuts have been confirmed in Île-de-France impacting the fixed and mobile network”tweeted the Secretary of State for Digital Cédric O.

The Zone ADSL site has recorded 9,156 breakdowns on the fixed Internet in France in the past 24 hours, mainly disturbing the customers of the operator Free and to a lesser extent SFR. “The attacks took place last night at 4:00 a.m. Since this morning, the teams have been mobilized”said operator Free, which hopes the network will be “recovered during the day”. SFR has for its part confirmed “several fiber cuts” around Lyon and in Île-de-France, confirming the trail of vandalism.

Multiple malicious acts on infra fiber during the night and the morning. Incidents circumscribed, residual problems being corrected in Reims and Graveline. Free teams mobilized since 4am.

According to the Free network site, the incidents began at 5 a.m. in eastern Paris, then multiplied towards the north (Lille), the east (Strasbourg) and Lyon. Several local media confirm that the coastal fringe of Nord and Pas-de-Calais has been affected, as well as Alsace and the Lyon region.