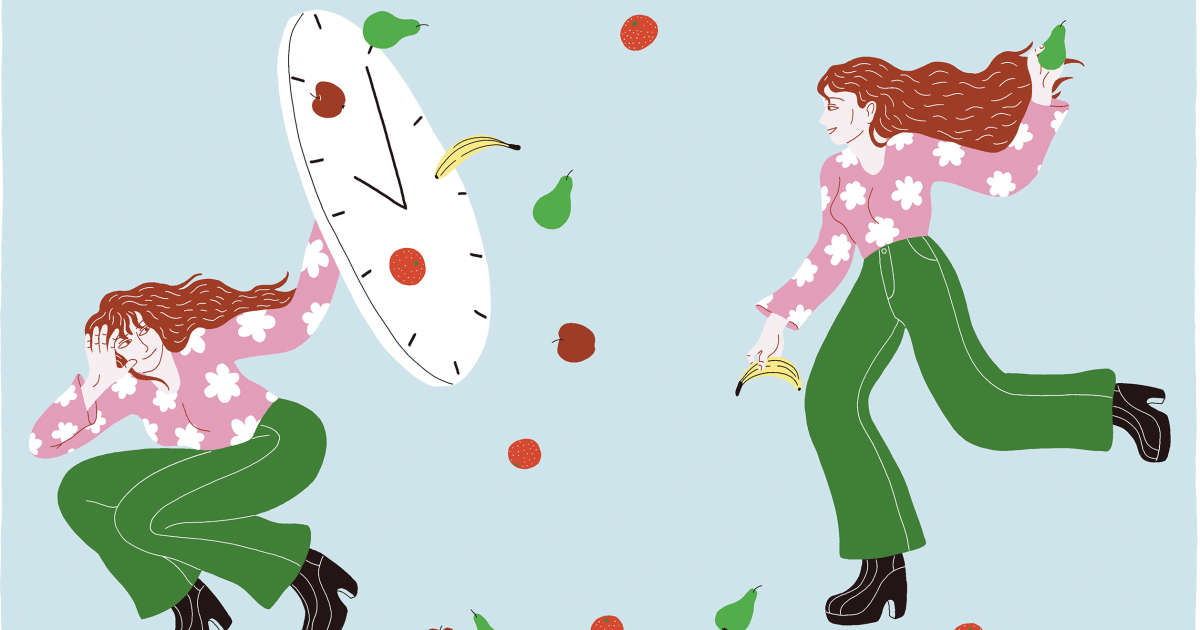 He popped up out of nowhere on Caroline’s Twitter account. Badly trimmed Robinson beard, José Bové mustache, long Christlike hair and illuminated eyes. Michaël, 41, praised the virtues of intermittent fasting on his physical health… Impossible to forget the appearance.

Two clicks later, the mother discovered one of the most downloaded diet apps around: BodyFast, an online coach to lose weight, strengthen your health or mental clarity, or even live longer. All from 1.15 euros per week. It’s very easy, we learn, and scientifically proven of course. This app created in 2018, whose publisher, based in Germany, announces a presence in 150 countries, now has 20 million downloads. And she is far from being the only one to surf this vein.

Websites, practical books, or simple office conversations, intermittent fasting, or fasting, in Anglo-Saxon style, is the current social phenomenon, as the Dukan protein diet was able to be in the 2000s. The principle ? The alternation of long periods of fasting – generally 16 hours of abstinence during which it is allowed to drink (water, herbal teas, tea, etc.) – followed by the resumption of an unrestricted diet.

In the United States, this diet exploded in 2019 in start-ups in Silicon Valley when Jack Dorsey, the founder of Twitter announced that he was not eating “One meal a day. Just dinner ”. Shaggy hair