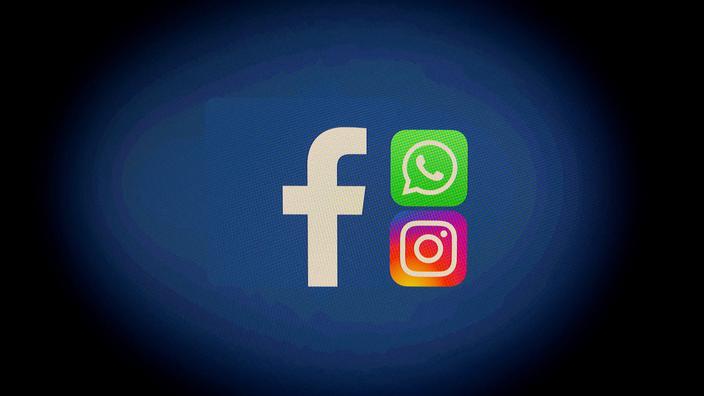 To begin, Instagram will test this approach with a handful of influencers in the United States. The boss of the platform, Adam Mosseri, believes that the creators “need predictable income”.

Instagram will give influencers the possibility of offering paid subscriptions to their fans, a new tool for the social network which needs to attract and retain content creators so as not to lose ground against YouTube and TikTok. The creators “need predictable income”, explained Wednesday January 19 in a video Adam Mosseri, the boss of the platform which belongs to Meta (Facebook). “And subscriptions are one of the best ways to have predictable revenue, which doesn’t depend on viewership which inevitably varies from publication to publication”, he continued.

To begin, Instagram will test this approach with a handful of influencers in the United States. Their paying subscribers will have access to exclusive “stories” (ephemeral posts) and “lives” (live videos), and will distinguish themselves from other fans by a purple symbol next to their name, for creators to easily identify them. in the comments or private messages.

Initially free social networks – since their economic model is based on advertising revenue – have deployed different remuneration techniques in recent years. They allow platform professionals to diversify their sources of income, beyond the advertising percentage, derivative products, contracts with brands and sales of educational or sports programs. On TikTok, for example, viewers can donate. On Twitch (video game platform) too, and they can also subscribe to their favorite players.

Read alsoTwitter is reinventing itself and attracting advertisers better

Twitter has followed suit with initiatives such as paid subscriptions to certain accounts or the “Tip Jar” or “tip box”. “We want to help creators turn their audiences into fans, and their fans into revenue”, summarized last September Esther Crawford, director of monetization products at Twitter. “We want Twitter to be the best place for influencer conversations with their audience”.

Adam Mosseri also clarified that his teams are looking for a way for creators “to be able to take their subscribers to other applications published by other companies”. European and American competition authorities regularly call on platforms to facilitate data portability, i.e. the possibility for users to take their contacts to another application if they wish.

Meta, like other tech giants, faces various abuse of dominance investigations and complaints.