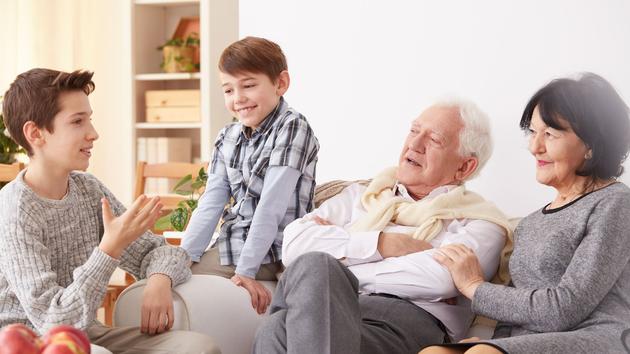 A dividing subject between the right and the left, the reform of taxation on inheritance is one of the priorities of the main candidates in the presidential election.

The various candidates for the presidential election would be wrong to deprive themselves of it. While Emmanuel Macron did not want to commit to the thorny taxation of inheritance during his five-year term, the various political oppositions hastened to invest this potentially inflammable terrain… but politically attractive. Many French people indeed see in this hated tax a means for the State to tax them even after their death. “Inheritance tax is a tax on a tax”, goes so far as to say Rémy Gentilhomme, member of the Cercle des fiscalistes.

In recent weeks, there have been countless interventions by various parties to reform taxation on gifts and inheritance tax, making this theme one of the priorities of their economic programs. So much so that the outgoing president, who has still not declared himself a candidate for his own succession, decided to enter the debate, recognizing that there was indeed…