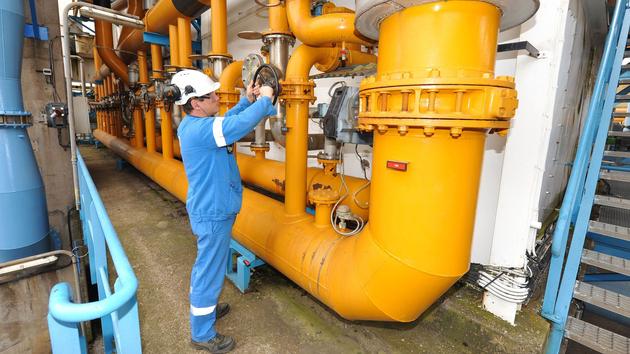 DECRYPTION – If some sub-sectors are in great difficulty, the industry as a whole has recovered very quickly. The recovery plan opens up new perspectives.

The performance is remarkable and revealing. Despite a year 2020 marked by a pandemic that caused a major economic crisis, industrial gas giant Air Liquide managed to increase its net income by nearly 9% (8.6%). His case is not isolated. Several large French industrial groups have also achieved notable performances. Cable manufacturer Nexans has gone green again; Schneider Electric maintained its level of operating margin; that of Legrand fell but, at 19%, it is at a very high level; ArcelorMittal lost money over the year as a whole, but generated a net profit of $ 1.2 billion in the last quarter… What all these players have in common: they are industrial companies. Their results reveal the astonishing resilience of a sector long considered fragile.

This comeback was pulled at the end of the year by Europe and France. At Air Liquide, it is the Old Continent that