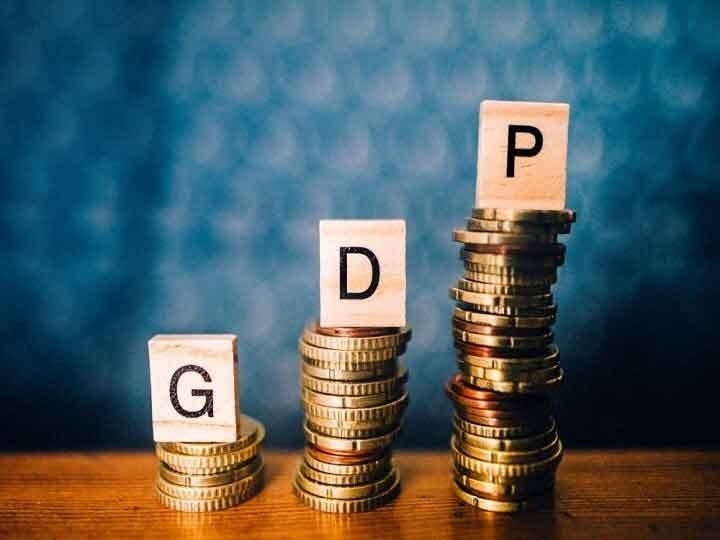 The International Monetary Fund (IMF) has forecast India’s economic growth rate to rise sharply to 12.5 percent in 2021 on Tuesday. This growth rate will also be higher than China. However, China has been the only major economy, whose growth rate was positive even during the epidemic in 2020. The IMF said in its annual global economic scenario that the growth rate of the Indian economy will come to around 6.9 percent in 2022. The Monetary Fund has released this report before the annual meeting with the World Bank.

IMF Chief Economist Geeta Gopinath said, “We are expecting a strong revival for the global economy as compared to earlier estimates.” The growth rate of the global economy is estimated to be 6 percent in 2021 and 4.4 percent in 2022. “The world economy declined by 3.3 percent in the last year ie 2020. He wrote in the role of the report, “Although the scenario is different, the pace of revival within different countries and countries is different.” Also, the risk of economic loss due to the crisis still remains. This poses major challenges for us. ”

We are projecting a stronger recovery compared with our January forecast, with growth projected to be 6% in 2021, after an estimated historic contraction of -3.3% in 2020. The recovery will however be uneven. Read @GitaGopinath‘s latest #IMFblog. https://t.co/iWrmEJhLSz #WEO pic.twitter.com/lSEYGt4KJ0

According to the report, the decline of 3.3 percent in the global economy in the year 2020 is 1.1 percentage points lower than the estimate of the world economic scenario released in October 2020. This indicates that the growth rate has been better than anticipated after the relaxation of ‘lockdown’ in most areas in the second half of the year. Also, it shows that the economy has accepted the new trend of functioning.

According to the report, the estimates of 2021 and 2022 are 0.8 percent and 0.2 percent respectively higher than the world economic scenario in October 2020. This reflects the acceleration in revival with fiscal support and vaccination in some large economies. It says that in the medium term, the global growth rate may soften to 3.3 percent.

Gopinath has written in a blog post that the epidemic is not over yet and infection cases are increasing in many countries. He said that the pace of revival varies between countries and within countries. Not to implement vaccination fast, lack of adequate policy support, and in countries with more dependence on tourism, this gap is greater. Gopinath said that the policy makers will need to support their economy continuously with limited policy measures and high debt as compared to the pre-epidemic situation.