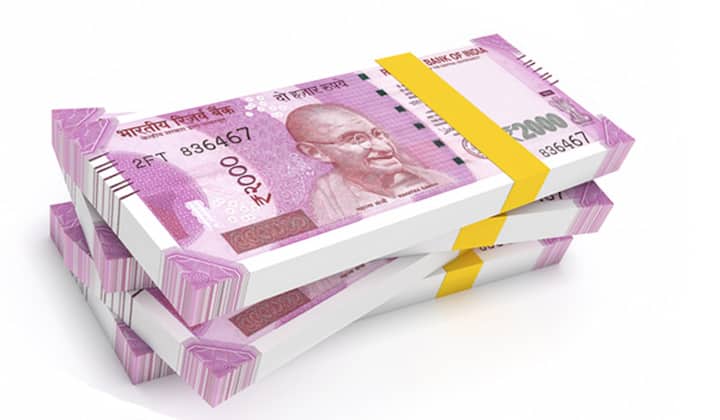 Current Account Deficit: The Reserve Bank of India said on Thursday that India’s current account deficit widened to USD 23 billion or 2.7 per cent of gross domestic product (GDP) in the December quarter. The current account position has deteriorated as compared to the previous September quarter and the same period a year ago. CAD (Current Account Deficit) shows the strength or weakness of a country in foreign trade.

According to the Balance of Payment data, the deficit in the second quarter of the current fiscal was $9.9 billion, or 1.3 percent of GDP, as compared to $2.2 billion of gross domestic product (GDP) in the same period a year ago. or 0.3 percent. The central bank said that there was pressure on the trade deficit front in the December quarter, and it increased to $ 60.4 billion due to rising imports.

However, net service receipts increased during this period due to strong performance from computer and business services. According to the data, the current account deficit stood at 1.2 per cent of GDP in the first nine months of the current financial year, as compared to 1.7 per cent in the same period of April-December, 2020.

Small Saving Schemes: There is no change in the interest rates of small savings schemes, the notification issued by the Ministry of Finance

Housing Demand Rises In 2022: Demand for houses increased as soon as the corona epidemic ended, sales increased by 7% between January – March 2022