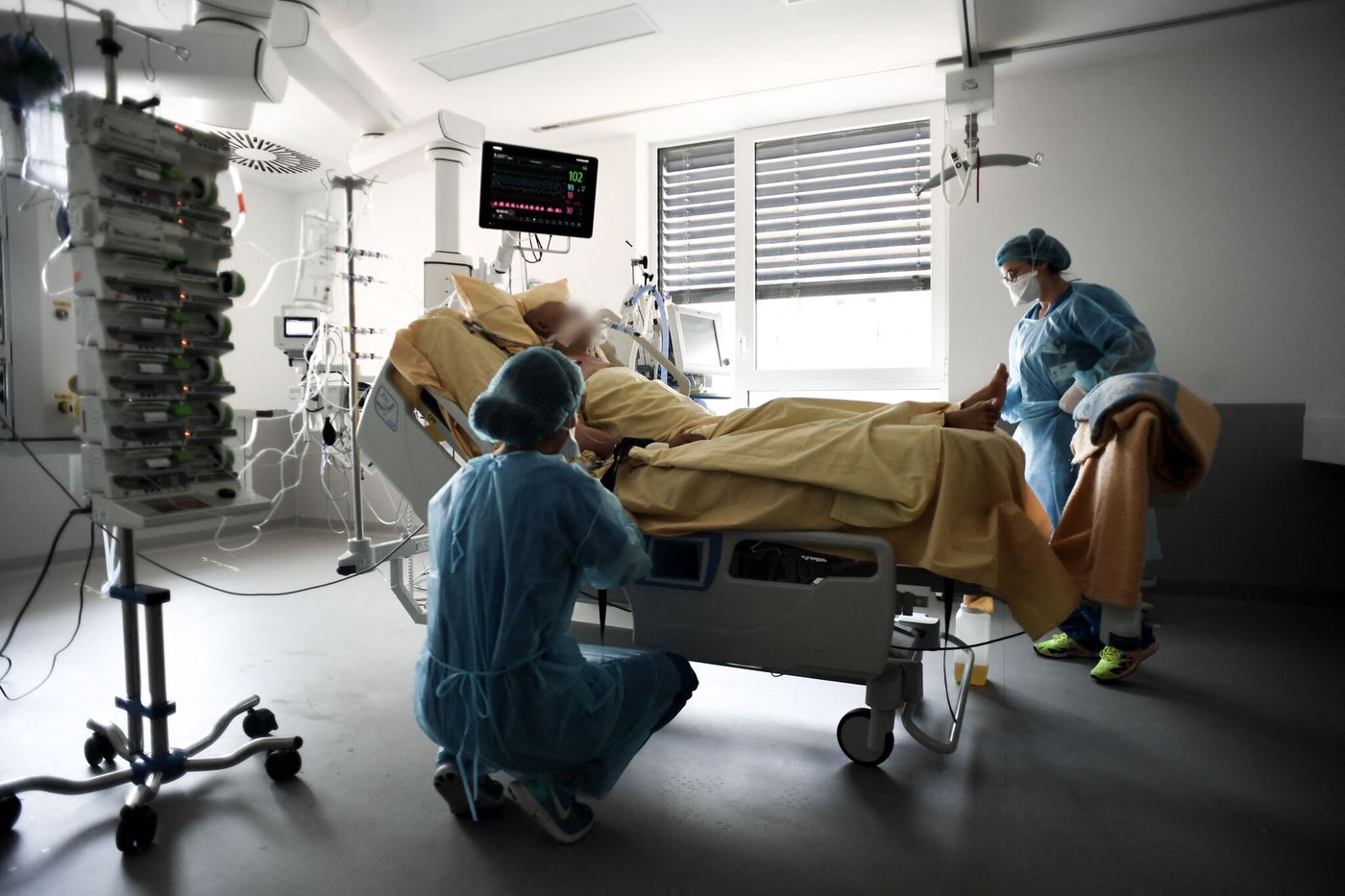 “General mobilization for vaccination. “ While slowly, the hospital is filling again with Covid patients, Jean Castex launched, Friday, November 5, an appeal to those eligible for a 3e dose: “The time has not come to let our guard down”, launched the Prime Minister. Emmanuel Macron should address the French ” very soon “, also indicated the spokesperson of the government, Gabriel Attal.

→ ANALYSIS. Covid-19: France between hope and vigilance in the face of a fifth wave

With an increase in new critical care admissions (+ 8% over one week), this is less of a wave than a thrill. But this number and the evolution of the profile of serious patients are of concern to resuscitators and infectious disease specialists. “For the past two weeks, we have started to hospitalize vaccinated elderly people who have not received their booster dose. It is a turning point in the epidemic ”, notes Anne-Claude Crémieux, head of the infectious diseases department at Saint-Louis hospital. In intensive care, the 60-79 year olds represent more than 600 of the 1,096 people admitted.

A new one ” tendency “ still modest, but who “Could well increase in the coming weeks”, she warns. “The next strain on the hospital will be that of the return of the elderly to our services, the proportion of which had clearly fallen in the summer”, anticipates Djillali Annane, head of the intensive care unit at Raymond Poincaré hospital.

In France, the third dose is recommended for frail people, as well as those over 65 who received their last injection more than six months ago, in order to strengthen their immunity to the virulence of the Delta variant. But since its launch two months ago, the recall campaign has been slipping. Of the 7.7 million people eligible for this 3e dose, only three million have ever received their injection. Among those over 65, only 20% received a booster dose.

For Anne-Claude Crémieux, the low vaccination coverage of the booster is “A real danger” : “People still think they are protected and stop paying attention, especially with those around them, but the risk of developing a serious form is real, it is urgent to continue to vaccinate the most vulnerable. “

The majority of seriously ill Covid patients, however, remain unvaccinated people (in all, 23% of French people have not received any dose).In Djillali Annane’s ward, out of the 10 people currently in critical care, only two are vaccinated – they suffer from chronic diseases or immunosuppression. “It proves the effectiveness of the vaccine against the development of serious forms and we must continue in this direction”, supports the resuscitator.

→ EXPLANATION. Covid-19 in Europe: new turns of the screw in the face of the rise in cases

Chief of emergency at the Georges Pompidou hospital, Philippe Juvin, he observed a recurrence of profiles: “Since September, unvaccinated patients who need to be received in critical care are almost systematically aged, between 50 and 70 years old, and suffer from vascular comorbidities, such as obesity or diabetes. “

If the strong vaccination coverage of the French has allowed a considerable drop in mortality, Djillali Annane recalls that “Deaths are always a reality” : “The virus affects and kills less in the general population, but in intensive care, we do not die less from Covid than in 2020.” With the return of cold and humidity, more favorable to the circulation of the virus, he calls on all generations to “The greatest vigilance, including among unvaccinated young people who can also develop serious forms, and to respect barrier gestures” to stem the epidemic. It alerts: “Collectively, we have to hold on and come back to austerity if we don’t want to have a painful winter. “