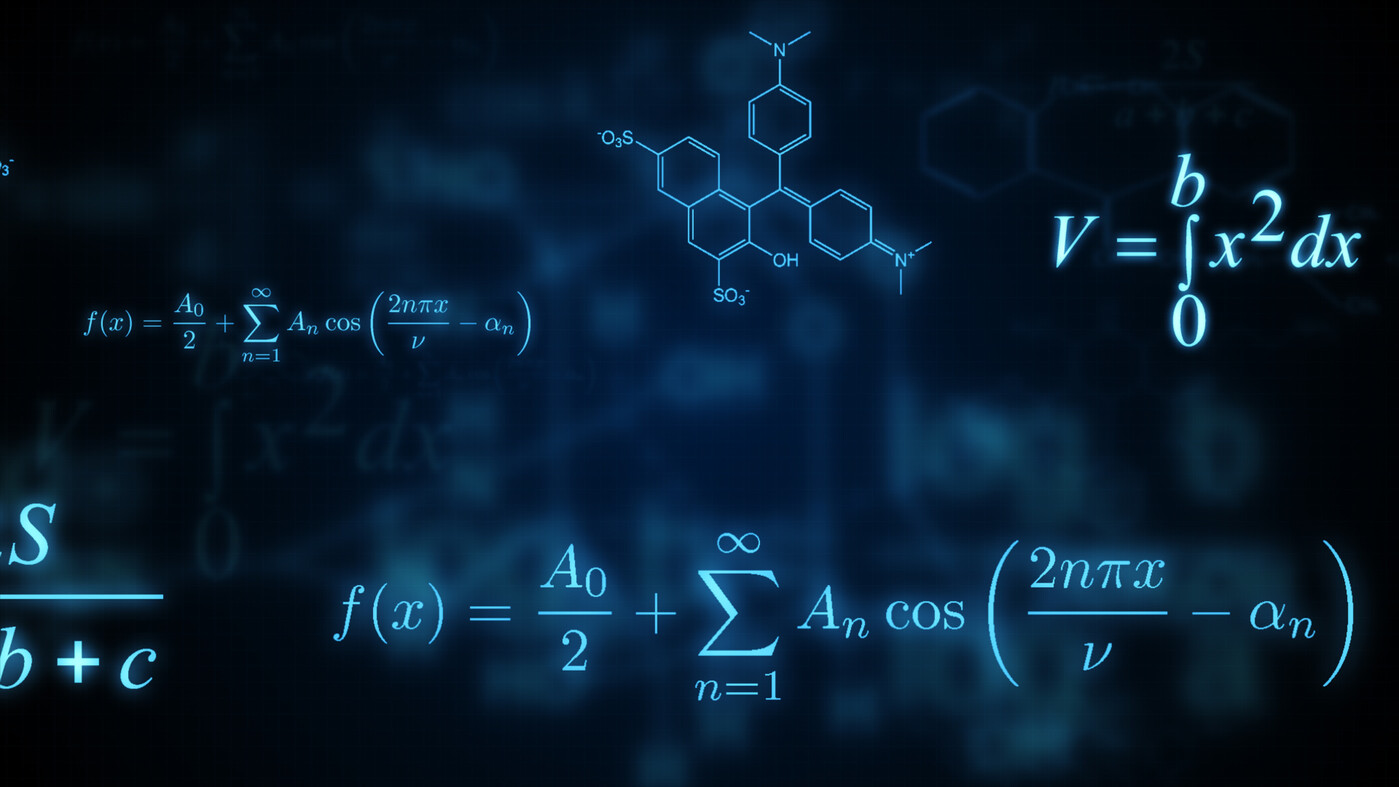 Inaugural lecture by Marc Henneaux at the Collège de France,

The little beige books from the “Collège de France” collection at Fayard form veritable wells of knowledge: fascinating, with the risk of falling into them without coming out unscathed. The inaugural lesson from Belgian physicist Marc Henneaux is no exception. In a few pages, the reader is immersed in one of the greatest physico-mathematical mysteries of the century, the impossible reconciliation between Einstein’s theory of general relativity and that of quantum mechanics.

The first links space and time in a single structure. The attraction between the stars then becomes curvature and not force as Newton thought. Marc Henneaux sums it up: “ matter deforms space-time and in return, the curvature of space-time modifies the movement of objects “. Or to represent it more easily, a ball placed on a tablecloth with a pétanque ball in the middle would fall towards the depression carved by the heavier ball.

But this theory, which works very well on a large scale, no longer works at all in the infinitely small. There reigns supreme in quantum mechanics, whose properties never cease to intrigue. Rebooting the two worlds, which have each proved their relevance, represents the greatest challenge facing physicists today. With his approach by symmetry, Marc Henneaux throws several strings to understand, without a definitive answer.

→ THE FACTS. Sciences: a “strategic plan” for quantum

Due to a lack of solid knowledge in physics and geometry, the entire work will undoubtedly remain obscure like the bottom of the well, but the pleasure of catching a few snatches is not sulky. After all, even two sips of water are better than a dry spring.