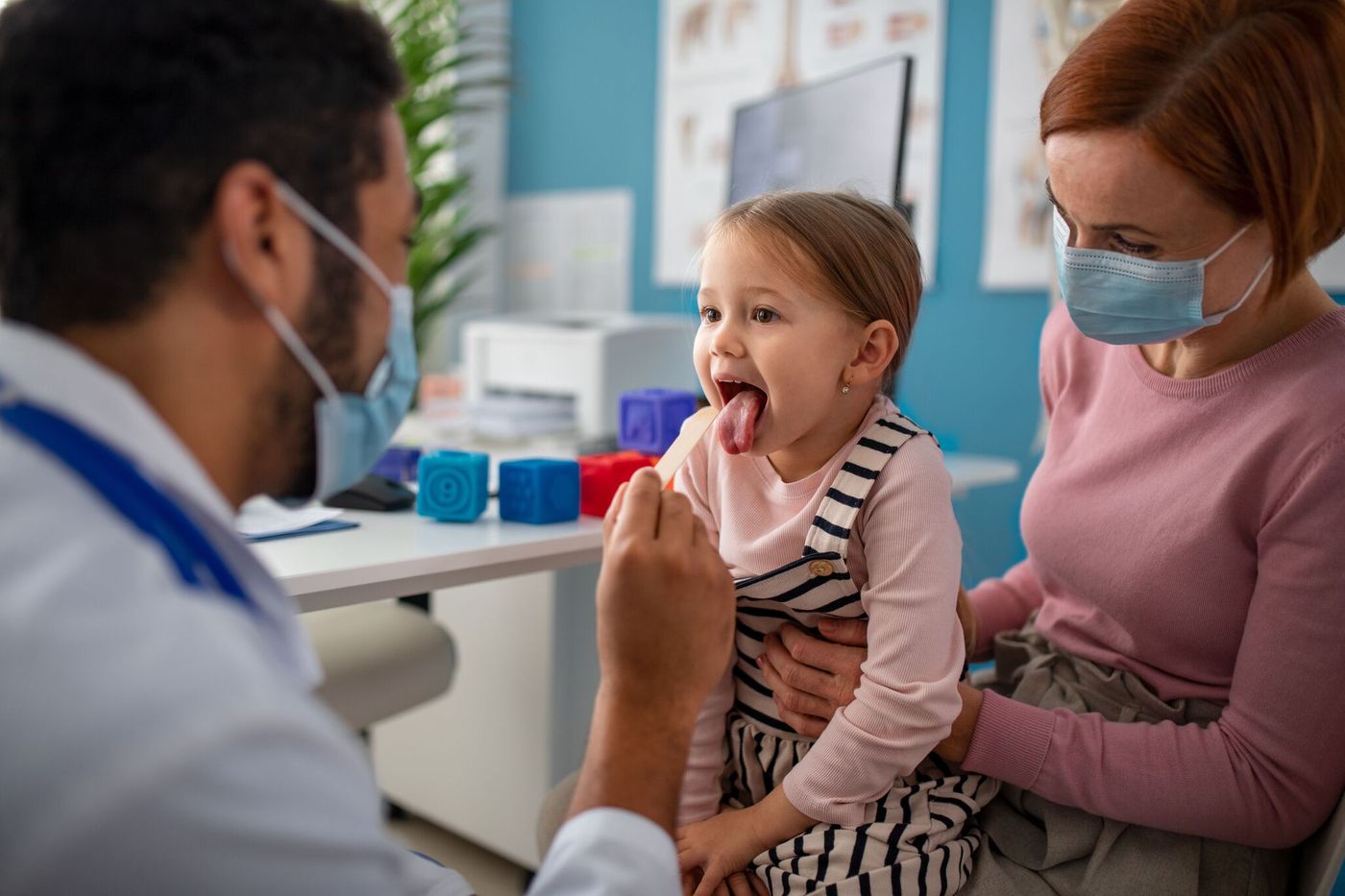 Relief can be seen on his face. After a “complete denial” five or six general practitioners to examine her 18-month-old son, who was coughing harder and harder at night, Manon obtained an appointment at the unscheduled care center (CSNP), opened in January in La Roche-sur -Yon (Vendée).

Installed within the hospital center, it is intended to welcome patients in acute suffering, without vital emergency, and who have not found any other solution in town. “I’m leaving with a prescription for Ventolin and Celestene, because he has asthma,” explains this 25-year-old administrative assistant who lives in the town of Chantonnay, hit hard by medical desertification. In ten years, the Vendée has lost nearly 20% of its general practitioners. At the same time, emergency room visits have doubled to reach 180,000 per year.

“The Vendée is a dynamic territory which welcomes many newcomers, including young doctors, but this is not enough to compensate for the many retirementsnotes Doctor Romain Bossis, 33, general practitioner in La Roche-sur-Yon and vice-president of the Professional Territorial Health Community (CPTS). Especially since young GPs devote more time to each patient and to their personal and family life. » As a result, slots are lacking, and patients without an attending physician are increasing. They are 112,000 in the department, or 16% of the population.

Regulate the demand for care

To avoid overcrowding the emergencies, whose attendance has doubled in ten years, city medicine and the hospital have learned to break down their walls. To be convinced, go to the control center, in the basement of the emergencies. On the one hand, an emergency doctor and assistants manage the calls made to 15 (Samu). On the other, a general practitioner receives calls made to 116 117, the on-call number for general practitioners accessible during the day. In half of the cases, the advice delivered by telephone is sufficient. “This avoids unnecessary appointments and overconsumption of care”, salute Doctor Bossis.

That afternoon, his colleague observes on a tablet the photos of the reddened legs of a little boy. “This rash is definitely viral, you don’t have to do anything,” says the doctor, to worried parents on the other end of the line. He is assisted by non-scheduled care operators (OSNP) who collect administrative and medical information (symptoms, history, allergies, etc.).

“It’s a very interesting new job.testifies Catherine Padioleau. Sometimes people just need to be reassured. Some call for a mild sore throat, insect bite or even a fever of 37°C! » In the other half of the cases, an appointment is made at the CSNP or in the office of a general practitioner who has agreed to reserve slots for these patients without a solution.

Three types of practitioners take turns at the CSNP, which is open every afternoon of the week: active general practitioners, retirees and young replacements who have not yet defended their thesis. All are remunerated by the hospital for this session. “I come here two to four times a monthexplains Brigitte Tregouët, 64, a retired general practitioner, happy to no longer chain days of nine to ten hours. I enjoy helping out people who come for back pain, a high fever or a neglected foot fracture. »

→ MAINTENANCE. “The pharmacy is sometimes the last small Gallic village where you can access a health service”

For those who need long-term follow-up but do not have a general practitioner, an experimental consultation has opened next door, provided by ninth-year general medicine students. A lifeline for Marie-Françoise, 71 years old. “No doctor wanted me”, worries this new resident who is recovering from double breast cancer. Now identified as a priority, she will get an attending physician in the coming months. “With everything I’m struggling with, it would be better”, she breathes, already reassured by this prospect.

Measures against the emergency crisis

Without waiting for the conclusions of the “flash mission” on emergencies at the end of June, the Minister of Health, Brigitte Bourguignon, announced on Wednesday June 8 a series of “first steps” to overcome a “been difficult” to the hospital :

– Doubling overtime pay for non-medical staff and additional working time for doctors (compensation in the event of exceeding, on average over four months, the 48-hour week).

– Immediate start of duty for student nurses and nursing assistants having completed their initial training in June and July, without waiting for the graduation.

– Facilities for combining employment and retirement for retired caregivers “volunteers”.