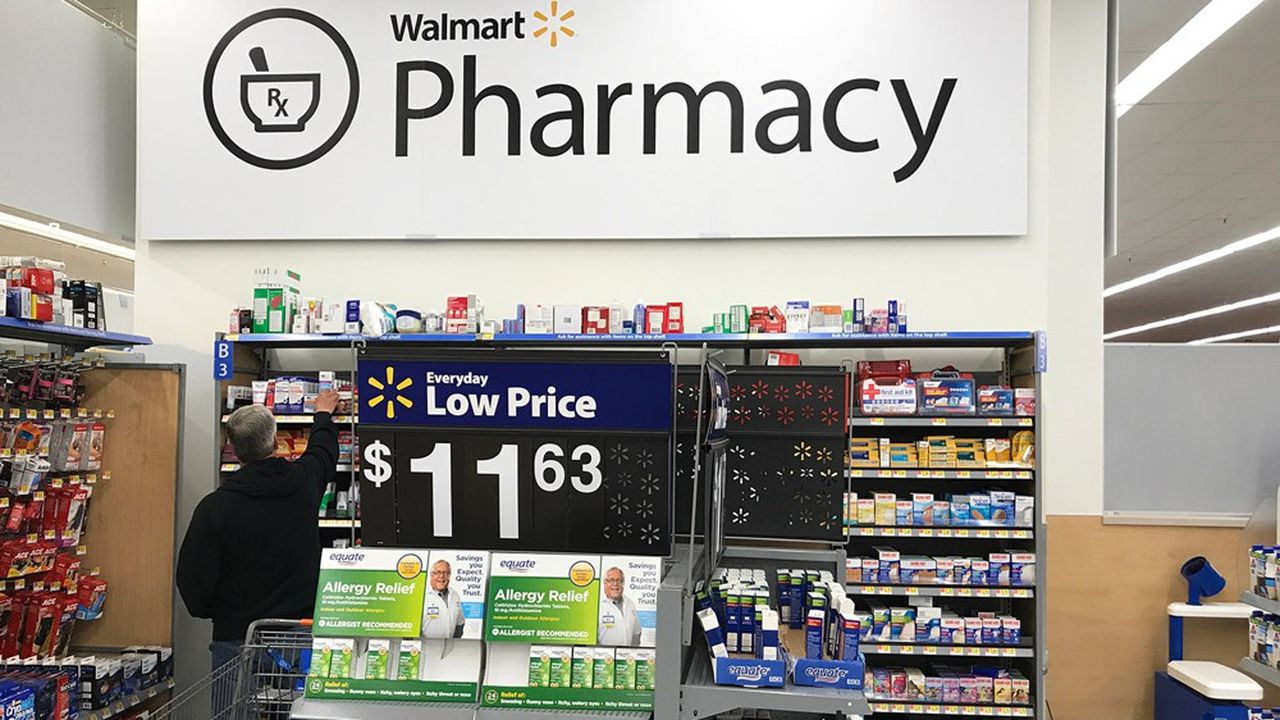 The world’s two largest retailers, Walmart and Amazon, may be on track to achieve what the US government has failed to do for years. Walmart has announced that it will market its own brand of insulin this week, 58% to 75% cheaper than products currently on the market. The “ReliOn Novolog” will be sold in pharmacies of the supermarket chain, on prescription. It is the result of a collaboration between Walmart and the Novo Nordisk laboratory, which took two and a half years to complete.

The giant of Bentonville (Arkansas) already offered a type of insulin called “human” at $ 25 per unit in its stores. It is now positioned on analog insulins, which allow diabetics better control of glucose but whose price is significantly higher. A vial of insulin analogue can reach 250 or even 300 dollars in the United States for a patient not covered by health insurance. It will sell for between $ 72.88 and $ 85.88 at Walmart. “Diabetes is one of the fastest growing diseases in the United States. We know that the cost of treatment is one of the major factors in the way our customers manage their care, ”said Walmart vice president in charge of the healthcare business, Cheryl Pegus.