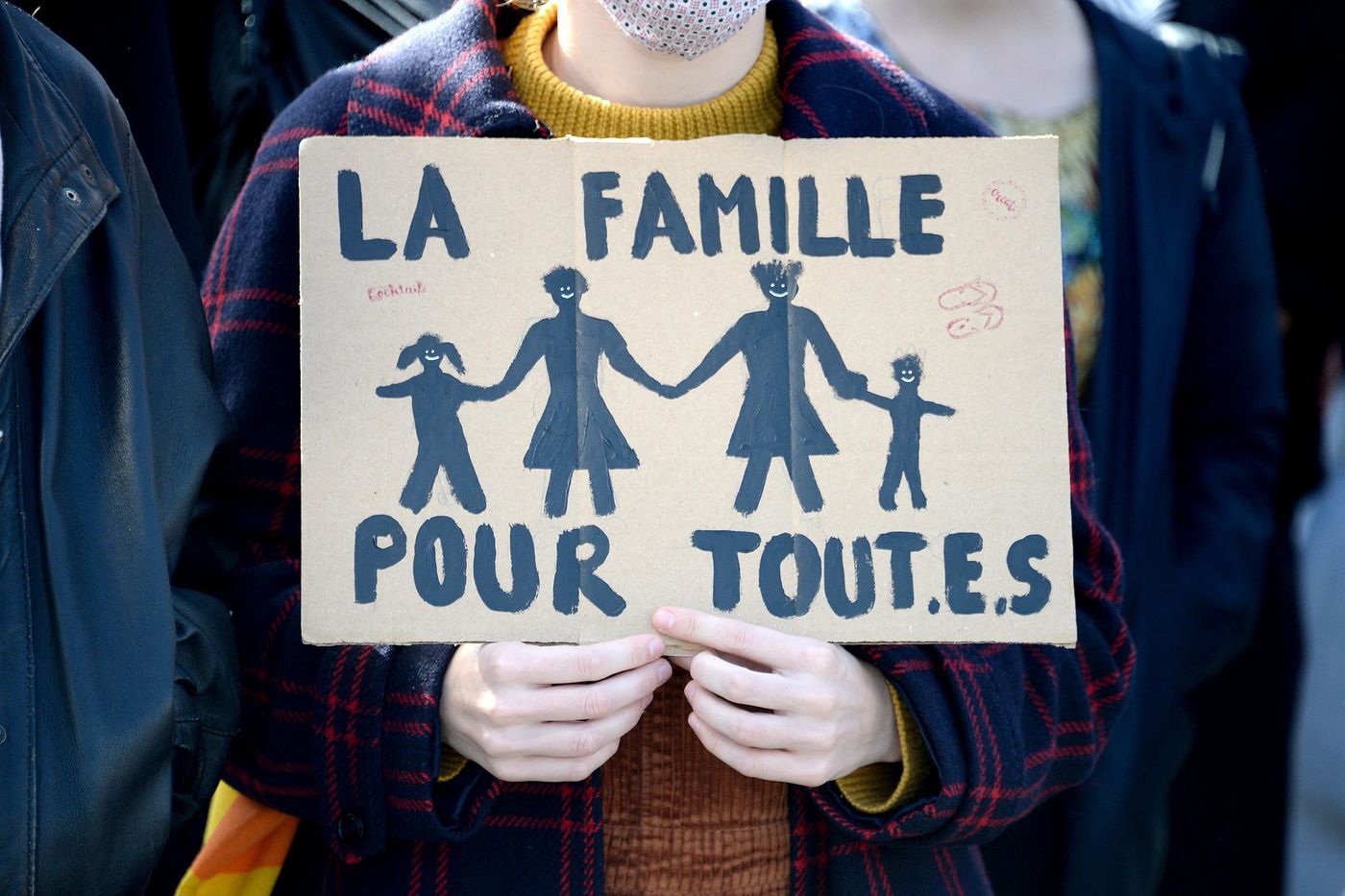 It is the story of an announced failure, and which materialized. On Thursday, June 24, the senators rejected the bioethics bill, without having examined it at third reading. The text which will be adopted definitively on June 29 at the National Assembly will therefore be adopted in the last version validated by the deputies in June.

At the origin of this renunciation, an observation: considering that “Irreconcilable differences” between the two chambers made it impossible to continue the deliberation, the special commission in charge of examining the text had, a few days earlier, tabled a “Motion to oppose the previous question”, a procedure equivalent to the rejection of the text. It is this measure which was adopted Thursday, by 191 votes for and 61 votes against.

This vote does not translate “Hostility to all the provisions of the text”, insisted on clarifying Muriel Jourda Senator LR and co-rapporteur of the text. Certain contributions from the Senate were kept by the deputies, such as the authorization of blood donation for protected adults. This motion, however, means that the elected officials have arrived “At the end of the dialogue” with the Assembly. Result: whether they are in favor of the text or not, it is disappointment that dominates. “The laws of bioethics are not laws like any other. It is the first time that such a text will be voted on the single opinion of the Assembly ”, regrets Muriel Jourda.

In question, a text which can hardly satisfy ” everybody “, recognized Adrien Taquet, Secretary of State for Children and Families. The law “Validates progress”, but could have gone further, for some, such as Senator Laurence Cohen (PCF), who regrets, for example, that the extension of medically assisted procreation (PMA) does not apply to transgender people (male civil status, but having retained their female reproductive system). For the others, it is considered too transgressive, when it authorizes, in particular, the creation of human animal chimeric embryos, at the risk of blurring the border between species.

Positions that have hardened

But if the discussion has “Encysted”, it is especially because of the dialogue of deaf established with the majority LREM in the Assembly, deplore senators. “The deputies made us understand that we were legally wrong because we were in a minority politically”, laments Muriel Jourda. “Minor contributions have been validated, but the Assembly has closed the door in our face to each more central proposal”, confirms a colleague on the left.

” Whose fault is it ?, retorts the socialist Michelle Meunier. Between the first and the second reading, the senatorial majority hardened its positions. ” In January 2020, the Senate had indeed adopted the extension of the PMA, before rejecting it a year later.

Since the emblematic measure divided the two hemicycles, any consensus became difficult. A common text could have seen the light of day, yet assure some disappointed elected officials. But at the cost of new debates. However, the parliamentary agenda is overloaded. “Our group could have voted against the rejection of the text, But this law, even imperfect, is awaited by many families… It must be adopted ”, Michelle Meunier justifies. Before adding: “Elected since 2011, I have rarely seen such an impossible dialogue. “