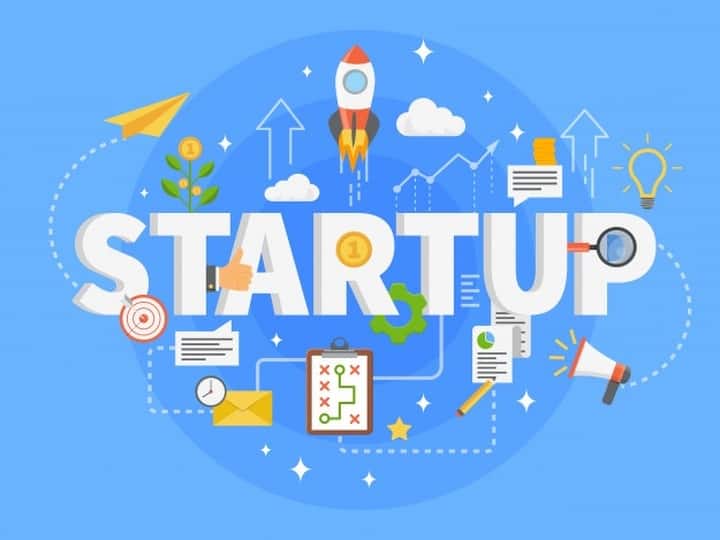 Hurun India Future Unicorn List 2021 includes those startups of the country that have started since the year 2000 and whose net worth is more than 14 billion 61 crore 76 lakh rupees ($ 200 million). Also, these companies are not yet listed on the public exchange. The list includes those companies which are likely to become Unicorn in the next two years (Gazelles) or the next four years (Cheetahs).

E-commerce startup Zilingo has been ranked first in the Hurun India Future Unicorn List 2021, while Mobile Premier League (MPL) is at the second position in this list. CoinSwitch Kuber has been ranked 29th in the list of Gazelles.

MobiKwik is the only FinTech company in this list. While among other companies in the field of fintech, Navi is at 11th rank, Khatabook 18th rank, Rupik 21st rank and Acko General Insurance at 25th rank.

Let us tell you that according to the Hurun report, those startups are included in Gazelles which have started since the year 2000 and which have the labor to transform into Unicorn in the next two years.

ATM Card Reissue Process: If the ATM card is lost, then what is the process to get it made again, know the rules of SBI, HDFC and ICICI Bank

Covid Vaccine: People who have had both doses of the vaccine are 50 percent less likely to have a long covid – Lancet study claims