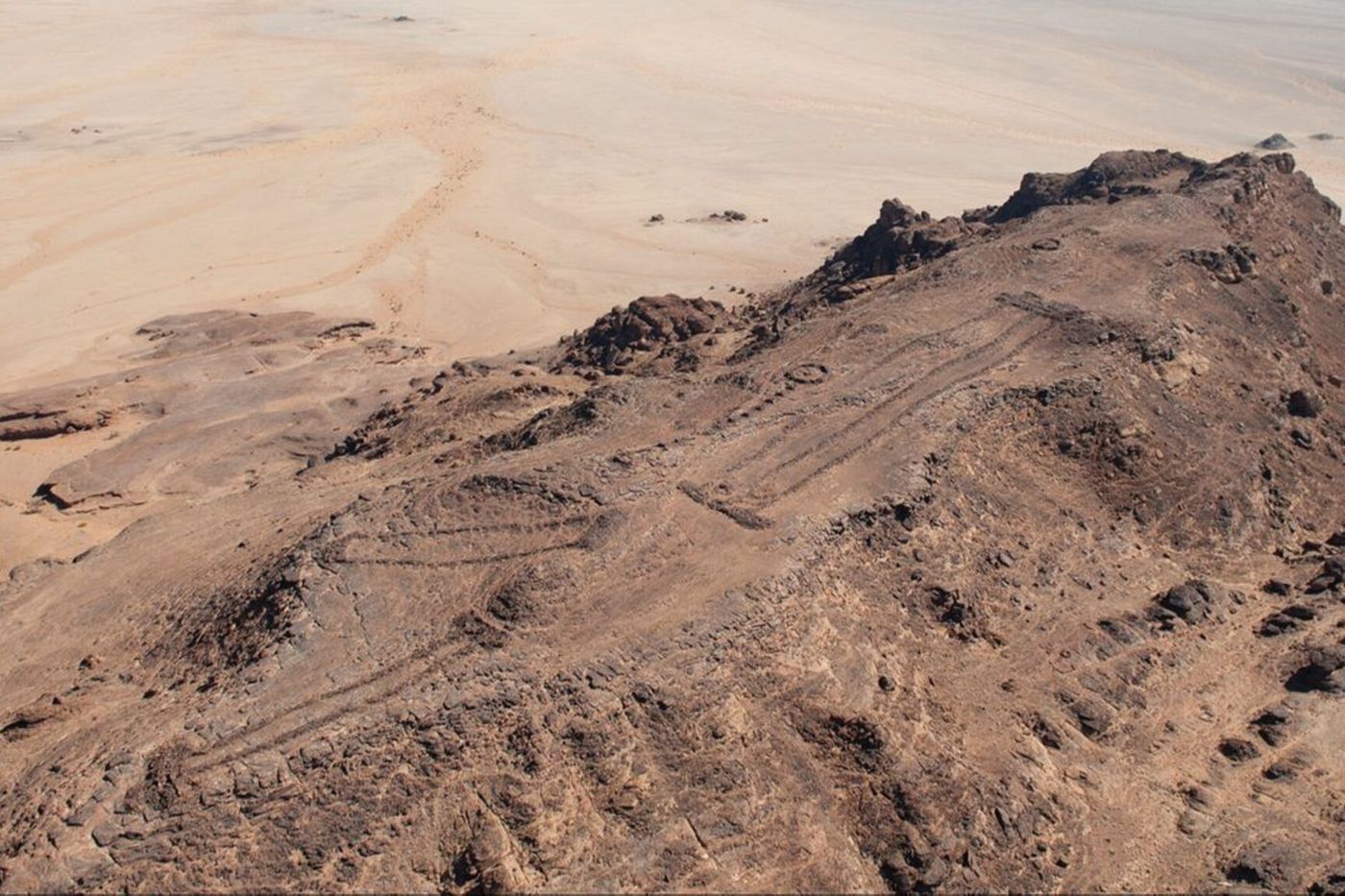 In Arabic, mustatil means rectangle. But in the north-west of Saudi Arabia, over an area of ​​200,000 km² between Tabuk and Medina, the rectangles are materialized by low stone walls, forming a sort of enclosure. Known since the 1970s but little studied, these mustatils are the subject of research by a Franco-Saudi archaeological cooperation and an Australian team, which published its first findings in early summer 2021.

First surprise, their date. The mustatils date back to VIe millennium BC is the beginning of the Neolithic, according to the dating of coal, horns and bones of sheep, goats and gazelles found in these structures. Second surprise, their number. A good thousand mustatils have already been identified using aerial views. Some are grouped together, sometimes up to 19 in some places. Others are double, like two rectangles glued on one long side. Their dimensions – between 20 and 60 meters long – and the difficulty of erection in certain areas suggest a collective effort of construction.

There remains the mystery of their function. The presence of animal bones could suggest breeding areas. But the long parallel walls rise to the highest at about fifty centimeters. Too low to serve as a sheep pen. For the Australian team, who explored 39 mustatils in the field, these structures could have been places of ritual sacrifice. The Neolithic, which marked major breaks in the relationship between man and his environment, saw the emergence of religions linked to fertility and strength.

With two higher walls at each end of the rectangle – a base pierced with a narrow entrance and a head sometimes including a niche or a platform -, “The architecture suggests a use for processions”, say the researchers. The agro-pastoral populations could have entered the enclosure and guided a sacrificial animal to the back platform.

Some mustatils also include orthostats, upright stones, and kinds of cells, stone circles with a diameter of one or two meters. So far, no human burials have been found near the structures, but further studies are planned at the sites.