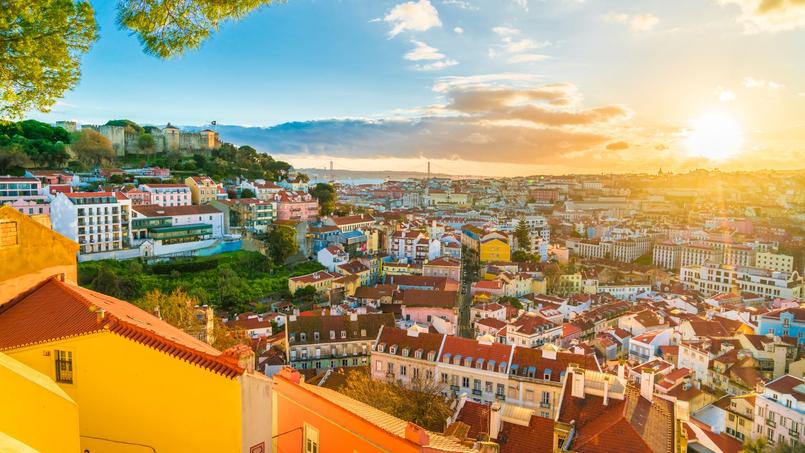 In Paris, Anne Hidalgo wants to limit Airbnb type rentals by district by establishing quotas. But the mayor is only at the stage of discussions with the government and the European Union to modify the law. In Lisbon, his socialist counterpart Fernando Medina has already implemented concrete measures to regulate tourist rentals.

»READ ALSO – Why, despite the crisis, Portugal continues to attract retirees

Until 2018, owners, who wished to do seasonal rental, had to apply for a permit from the town hall but which was automatically issued to them, without conditions. Now, for three years, this document can be refused if the share of “Airbnb” housing (out of the total of main residences) exceeds 20% in the district. And that’s not all. “The permit is canceled if the accommodation is sold or if it changes destination, for example, if the owner switches from Airbnb rental to long-term rental», Specifies Cécile Gonçalves, founder of the Maison agency in Portugal. This is also the case, and it makes sense, if the owner switches from Airbnb rental to long (or medium) term rental.

This is what many owners, especially on the outskirts of the city where they are predominantly Portuguese, had to resolve to do, due to the Covid. For lack of tourists, their rentals have brought them nothing. Heavy losses to bear for these owners who preferred to rent their accommodation over the long term. Even if it means having to lower their rents. “An apartment in the historic city center, with 5 bedrooms, terrace and garden rented 2,500 euros per week for a short period, is rented out 2,500 euros per month for medium term», Emphasizes Olivia Allard, founder of the Lisbon Collection rental agency.

To see also – Airbnb: Emmanuelle Wargon announces the creation of a registration number on the ads to allow checks

Airbnb: Emmanuelle Wargon announces the creation of a registration number on the ads to allow checks – Watch on Figaro Live

»READ ALSO – Greece dreams of a fiscal Eldorado for retirees

On the other hand, in the historic city center, the more affluent owners continue to favor short-term rentals. Either they wait for the return of tourists, or rent their accommodation now, but suddenly, their requirements are also lowered. “Of the fifty apartments that we manage in Lisbon, about twenty are still for short-term rentals, but the owners have had to lower their rents by 20% to attract rare travelers.», Explains Olivia Allard, who has lived in Lisbon since 2013 and works in Paris.

It must be said that the profile of travelers has changed with the health crisis. “It is the Portuguese who currently animate the market in the center of Lisbon. But their purchasing power is lower than the French, the Brazilians and the British who are the first foreign buyers in Portugal.. A three-room apartment can be rented between 1,300 and 1,400 euros per month compared to around 1,600 euros in 2019», Explains Cécile Gonçalves. Consequence: in one year, the average rent fell by nearly 17% in the Lisbon capital, where they fell by only 0.7% in the whole country.

»READ ALSO – Real estate: Portugal should keep its love rating with the French

But to encourage more and more owners to rent for long periods, the Portuguese government has pulled a tax advantage out of its sleeve. The longer you rent, the lower your income tax (IR) tax rate. Currently from 28%, it can drop to 14% for rentals from 2 to 20 years which are renewed several times and to 10% beyond 20 years. “The Lisbon City Council also offers owners to rent their accommodation to it at prices lower than those on the market but which are not subject to IR. The owners are not subject to property tax. Then the town hall sublets them to low-income households for capped rents.. HLMs are almost non-existent in Portugal», Declares Cécile Gonçalves.