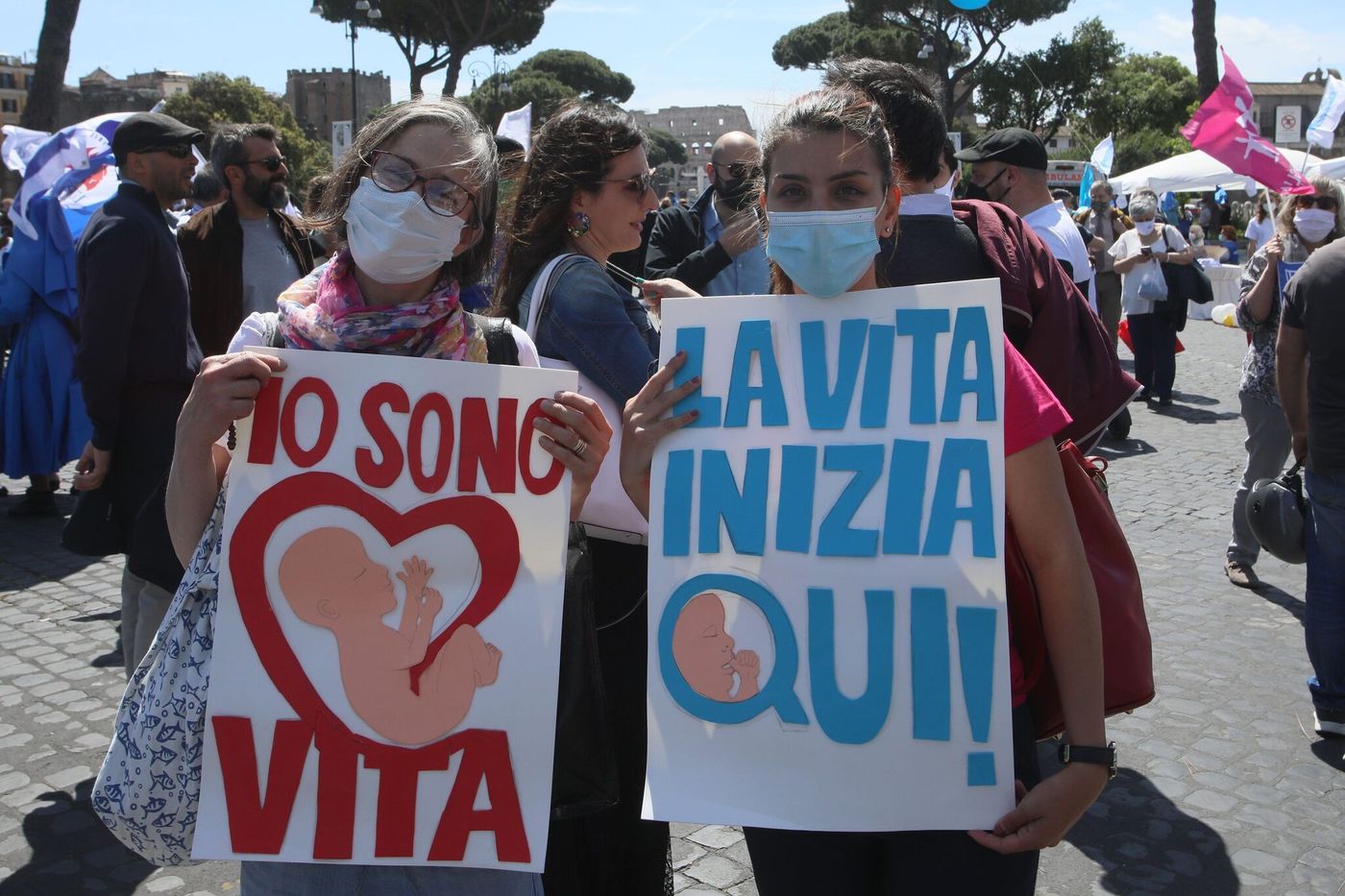 The 2021 report on voluntary termination of pregnancy published by the Italian Ministry of Health shows that, in 2019, 67% of gynecologists refused to perform abortion in the name of the conscience clause. According to the report, this percentage is down from that of 2018 and this does not pose any particular problems in abortion services (…).

But the reality is not reflected by these figures. The Luca-Coscioni association carried out an independent investigation, named “May Dati”, which reveals that in 22 hospitals and four public clinics, 100% of gynecologists, anesthesiologists and nurses refuse to perform abortions.

→ ARCHIVE. Abortion again becomes a subject of debate in Italy

According to the survey by the Ministry of Health, in almost one in two hospitals, more than 80% of doctors are opposed to abortion, particularly in Abruzzo, Puglia, Basilicata and Sicily. In the region of Molise (southern Italy), this rate reaches 92%. One of the few non-conscientious objector gynecologists in Molise, Michele Mariano, postponed his retirement until January 2022 to take care of his patients.

In April 2021, the Molise Health Society had launched a competition to recruit non-objecting gynecologists, but no candidate presented itself. There is therefore only one gynecologist who practices abortion in the region, Dr. Giovanna Gerardi.

Law 194 of 1978 specifies that conscientious objection is possible and guaranteed by article 9, but if a gynecologist refuses to perform the abortion, in the same hospital another non-objecting gynecologist must necessarily be present. But, as reported by the survey “May Dati”, the law is not always respected.

► The arguments of objecting gynecologists

Arguments for opposition to abortion are not solely religious. Non-objecting physicians believe that performing abortions can be detrimental to their career advancement. They think they risk being stigmatized by their colleagues and condemned to do just that, with an excessive workload.

→ THE FACTS. Vatican warns against expanding medical abortion in Italy

An objecting gynecologist, who prefers to remain anonymous and who works in a Sicilian religious private clinic, explains to The cross that, in the event of an emergency, “we invite the patient to join a public hospital, where she will be taken care of”.

According to the report of the Italian Ministry of Health, while the number of legal abortions decreases each year, that of clandestine abortions remains constant. Difficult to trace, there are said to be around 15,000 every year.

They mostly concern foreign women who, due to a lack of accessible information and sometimes under duress, resort to dangerous drugs and take them without medical supervision. Women who resort to illegal abortion can be fined up to €10,000.

Countryside “Libera di abortire” (“Free to abort”) of the Radicali Italiani movementappealed to the Italian government. In particular, it calls for the recruitment of new non-objecting doctors to achieve parity with the opposing doctors.

“The two major problems, explains Giulia Crivellini, representative of the movement, are the too high rate of opposition to abortion and the level of misinformation. The women who approach us do not know the different methods of abortion and fear being judged if they go to the hospital”. According to Giulia Crivellini, the disparity in access to abortion is a form of discrimination.

Many associations are calling for a list of gynecologists practicing abortion to be made public, as well as a reform of law 194, “a good compromise at the time, but which needs to be adapted today”, says Guilia Crivellini.