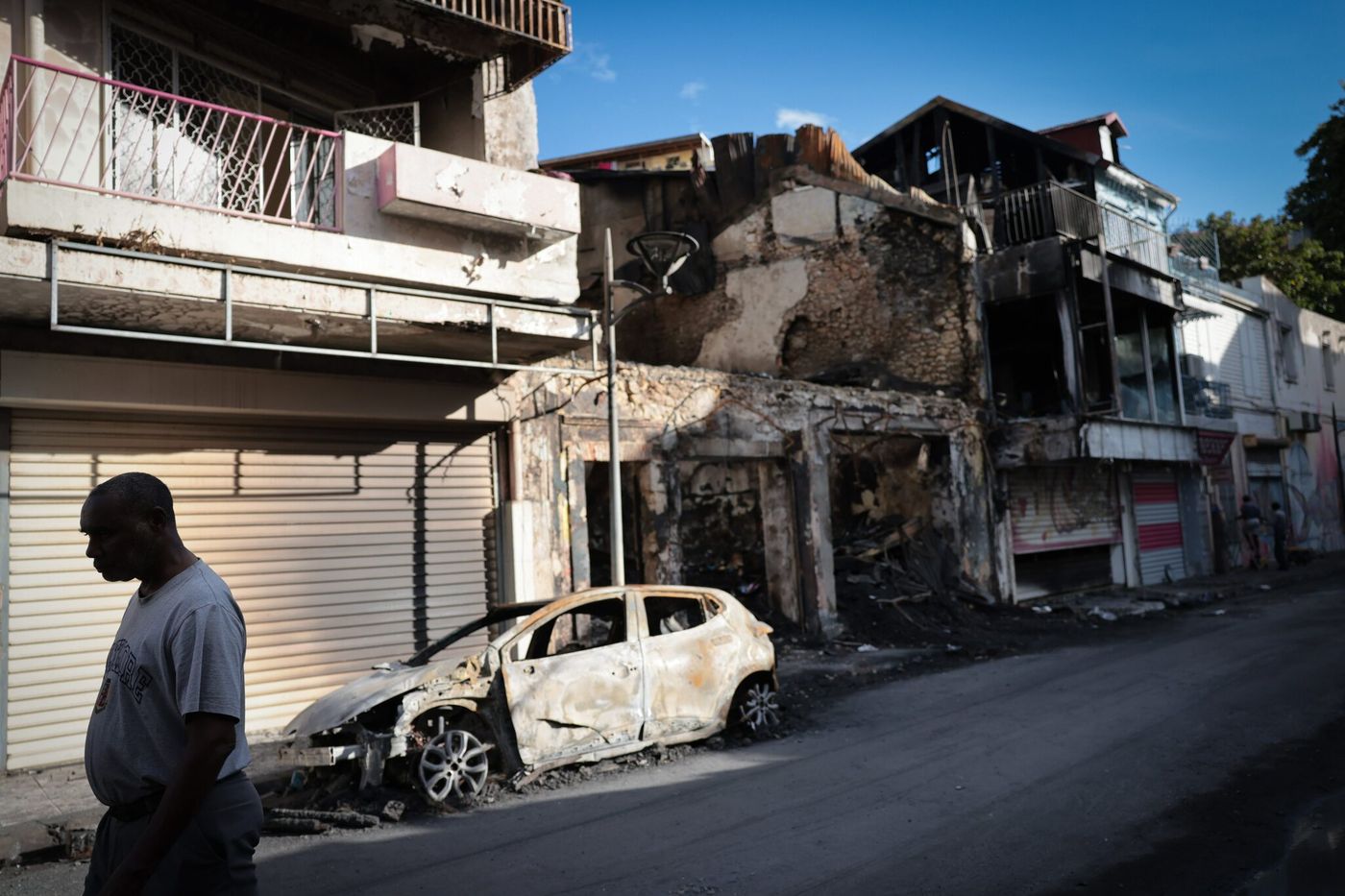 For two weeks, the prefect of Guadeloupe, Alexandre Rochatte, has been walking on eggshells. Responsible for an extremely delicate file, the introduction of the vaccination pass in the archipelago – where the vaccination rate is only 44.79% (first dose received on February 2, 2022) – he has multiplied the consultations, sometimes with local elected officials, sometimes with socio-professional representatives.

→ ANALYSIS. In the West Indies, the reasons for the mistrust of the vaccine

The date chosen will ultimately be March 7, 2022, he announced on Wednesday February 2. The pass will first be required at the entrance to cultural venues, cinemas, theaters, museums, then, from March 21, at the entrance to all establishments open to the public, restaurants, bars and sports clubs included.

“This is a new act of contempt towards a majority of Guadeloupeans, who have demonstrated their rejection of the vaccine a hundred times.regrets Jocelyn Zou, firefighter member of the Collective of organizations fighting against compulsory vaccination. Unfortunately, the movement will further radicalize. »

Thursday, January 20, on the sidelines of a day of mobilization, a gendarme was shot in the leg. “You can’t wait for someone to die. An appeasement of the situation is necessary and it is not by transforming the health pass into a vaccination pass that we will achieve this.deplores Gaby Clavier, of the UTS-UGTG, the union at the head of the caregiver strike movement.

The state did not want to give in, presenting the vaccine as ” the only solution ” to extricate itself from epidemic waves and repeated restrictions, so for almost a month, Guadeloupe has been living under curfew.

Already, at the beginning of January, while the law establishing the vaccination pass in France was being discussed in the National Assembly and the Senate, the West Indian parliamentarians were worried about a risk “insurrection”. “We don’t want to reignite a social conflict”, had then reassured the Minister of Health Olivier Véran. An amendment allowing the prefects to adapt the timetable and the procedures for implementing the system had been adopted.

→ WE ANSWER YOU. Covid-19: ask your questions about the vaccination pass

In Guadeloupe, “three elements of context” were decisive in the choice of the date, explained Alexandre Rochatte. The prospect of the end of the fifth epidemic wave first, currently decreasing on the archipelago, the availability of a “classic” vaccine, without messenger RNA, supposed to reassure the most suspicious – Novavax should be offered to residents of the West Indies under the age of 55 from the end of February -, and finally the remission of the 90,000 Guadeloupeans who have contracted the coronavirus over the last six months.

“We have thus calculated that two-thirds of the population will be able to satisfy the conditions of the vaccination pass between March and April”, assured the prefect. Adherence to the Novavax vaccine will be decisive.