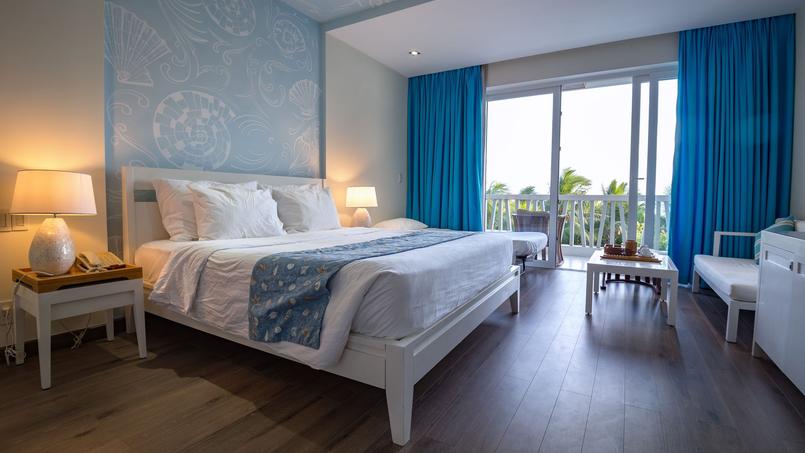 The Court of Cassation ruled that the “anti-Airbnb” arsenal was justified to fight against the housing shortage. But a lawyer points to the errors of the town hall in subpoenas.

The “anti-Airbnb” arsenal of the Paris town hall is legal. Five months after European justice, it is the turn of the Court of Cassation to agree with the City and wrong with the platform, even if Airbnb was not a party in this case which concerns second homes. The society “takes note of this decision“And ensures that”the overwhelming majority of Airbnb hosts in Paris share their primary residence“.

Concretely, an owner who wants to be able to rent furnished tourist accommodation year-round (and not only the 120 days authorized for a main residence) must change its use. To do this, he must undertake to transform into accommodation a room dedicated to another use (an office for example). One way for cities of more than 200,000 inhabitants which impose these rules, to maintain the number of homes available throughout the year.

This constraint is particularly severe: either the owner owns this commercial space – which is not easy for everyone – or he acquires “commerciality rights” from a third party who was considering transforming his commercial space into a home. However, in Paris, these rights can cost between 400 and 2000 euros (HT) per m², depending on the district where you live.

And yet, the Court of Cassation considered that this regulation “eis justified by an overriding reason in the general interest relating to the fight against the shortage of rental accommodation and proportionate to the objective pursued“And is not”binding“. Ian Brossat, Anne Hidalgo’s deputy, welcomes a “total victory against Airbnb and fraudsters who rented their accommodation illegally“.

This favorable decision will allow the town hall to resume legal proceedings – which had until now been suspended pending this clarification from the Court of Cassation – against 420 donors, from whom it claims on average 50,000 euros, or a total of 21 million. euros in fines.

On this subject, the Cour de cassation recalls, in another judgment of the same day, the need for the City of Paris to rigorously demonstrate the use of the premises on January 1, 1970 to activate the mechanism for changing the premises. use. “However, out of the hundred or so files that my firm manages, a large number of summons are not accompanied by proof of change of use and therefore do not comply with what is expected by the court of cassation», Underlines Me Xavier Demeuzoy, lawyer at the court, specialist in Airbnb rentals. The victory of the City of Paris is therefore not total.