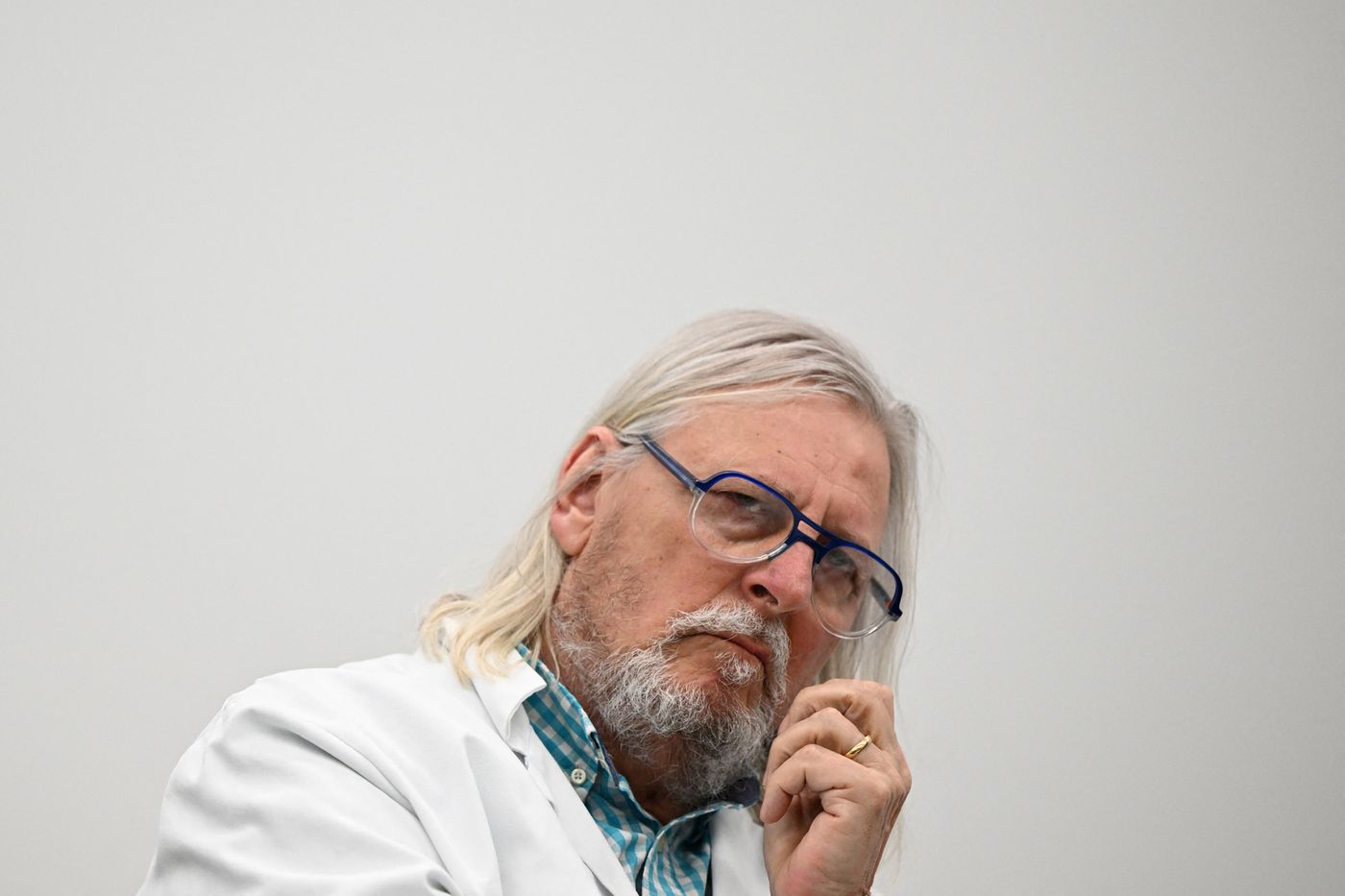 The French health authorities on Wednesday April 27 denounced years of “serious shortcomings” in the context of clinical trials at the Marseille University Hospital Institute (IHU) led by Didier Raoult, announcing to take legal action again and demand that the organization be put in order.

“The ethical rules were not systematically respected, making it impossible to ensure the protection of people at a sufficient level”deplores in a press release the National Medicines Safety Agency (ANSM), following an investigation carried out at the end of 2021 at the Marseille IHU after revelations of the express and Mediapart.

→ REREAD. The Marseille IHU, a “brilliant” but weakened tool

This illegal research was, for many, undertaken before the Covid-19 pandemic, during which Didier Raoult acquired significant celebrity by multiplying widely discredited positions, in particular on the supposed effectiveness of treatments such as hydroxychloroquine.

Have the trials started interrupted and take legal action

The incriminated trials therefore concern other pathologies. According to the ANSM, they were hired without obtaining the mandatory opinion of an independent committee or, sometimes, the consent of all the patients examined. This is for example the case of rectal samples taken in the early 2010s on children with gastroenteritis. For dozens of them, parental consent is missing.

Consequently, the ANSM announces two types of action. One, carried out by its own efforts, consists in having the trials begun irregularly interrupted and in imposing “corrective and preventive actions” to put the research at the IHU back in order. At the same time, the ANSM announces that it is taking legal action, which it had already done last fall when the Mediapart survey was published. She now accuses the IHU not only of having carried out unauthorized trials, but also of having communicated to her a false document in order to justify the launch of one of the incriminated researches.

However, the Medicines Agency is refraining for the time being from initiating proceedings on the most spectacular aspect of this file: the experimentation by the IHU of treatments supposed to fight against tuberculosis, carried out for several years. In a high proportion of patients, these practices have caused serious side effects.

The ANSM considers that this research did not constitute a clinical trial as such and therefore does not consider itself in a position to intervene directly on the subject. However, the authorities intend to dig into the subject and do not rule out, in the long term, also taking legal action.