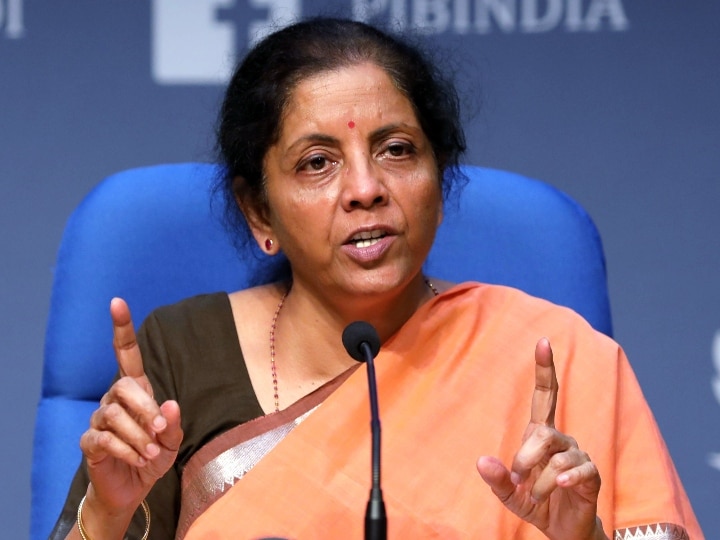 Government ready to review the rule

In an interview given to ‘The Hindu Businessline’, Sitharaman said that the government is always ready to review the rule of depositing more than Rs 2.5 lakh. But it has to be understood that under this rule we wanted to bring such people in the tax range who wanted to take advantage of tax exemption by depositing more money in EPF than average Indians.

People used to get contribution in EPF to save tax

In fact till now, people with higher wages used to increase the amount deposited in their EPF to increase tax free income. The government had made a similar proposal in the budget of 2016. According to that proposal, interest earned on 60 per cent of EPF was brought under the tax net. After the people opposed this proposal, the government withdrew its steps on it.

Finance Minister said, no intention to merge EPF into NPS

Sitharaman said that the EPF will continue in its present form. He also said that the government has no intention of merging the National Pension Scheme i.e. NPS with the EPF. He believes that the contribution to EPF is simple for middle income people.

If you want to change banks, do not hurry, consider these 5 points before taking a decision