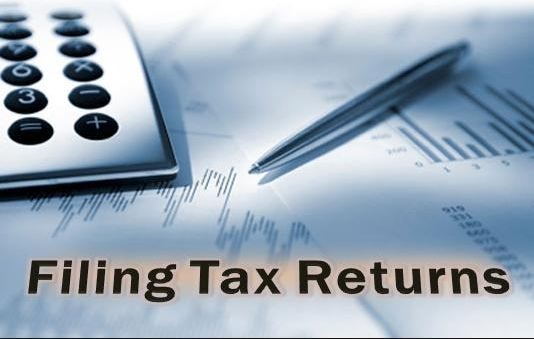 Budget 2022: Finance Minister Nirmala Sitharaman, while presenting the budget for 2022-23, has announced the facility to update income tax return (ITR) filing for two years. But on updating ITR, taxpayers will also have to pay tax.

Under the facility that is being provided to update income tax return, 25 percent tax will have to be paid on undisclosed income if ITR is updated within one year of filing income tax return. But if the taxpayer updates the return in the second year of filing ITR, then he will have to pay 50 percent tax on the undisclosed income.

Taxpayers will benefit from this announcement of the Finance Minister as there is a penalty of 100 percent on the settlement of undeclared income by the Income Tax Department, while the matter will be settled by paying 50 percent tax under the updated filing. In fact, many taxpayers are earning a small amount of tax from the stock market to cryptocurrencies and many other places, which they do not show the earnings while filing the income tax return. But taxpayers will benefit from the facility of updating income tax returns.

Adani Wilmar IPO: Check your demat account, whether the shares of Adani Wilmar were received or not, there is a huge drop in GMP