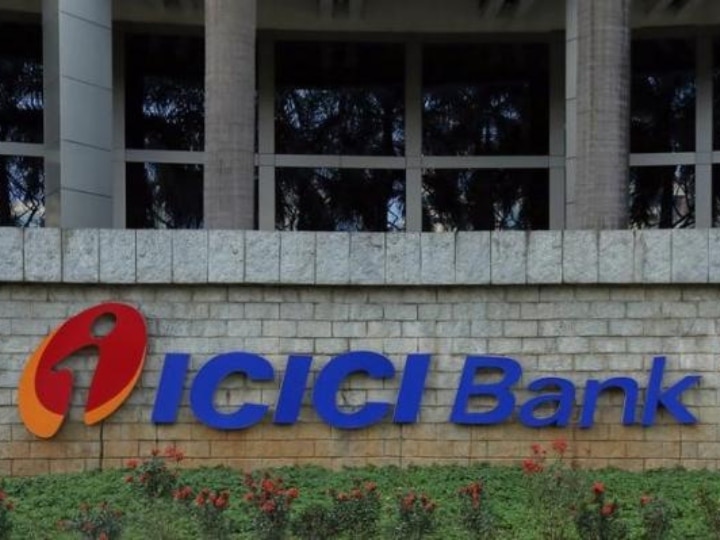 On Monday, ICICI Bank shares registered a sharp jump of six per cent after the best results. Its shares rose 6.64 per cent to Rs 418.65 on the BSE. On Saturday, ICICI Bank revealed its second quarter results. According to these results, the consolidated net profit of the bank registered a four-fold increase and it increased to Rs 4882.

This increase in the bank’s profits has been due to increase in core income of the bank and less provisioning due to the impact of corona infection. The bank made a profit of Rs 1,131 crore in the same period a year ago. The bank net manafa is of 4251 crores. Last year it was 655 crores. The bank’s net interest income i.e. NII was 9366 crore. This increase was recorded despite net interest margin coming down by 0.10 to 3.57. Credit was six per cent. Its leadership strategy was credited for the bank’s increased income.