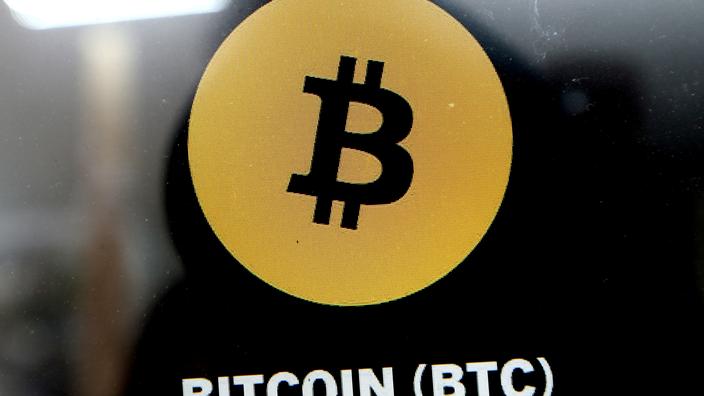 Betting on bitcoin requires absolute composure. Long-time investors, accustomed to repeated crashes, know this well. But new entrants to the market, lured by its tempting financial prospects, often learn it at their expense. Last opportunity to date: the severe correction of bitcoin that occurred on May 19. Even though a historic high of $ 64,870 was reached in mid-April, bitcoin suddenly fell 15% on Wednesday to drop below the $ 40,000 mark. Unheard of for three months.

The reasons for this umpteenth tumble? A clever mix of Elon Musk’s scathing tweets on bitcoin’s energy consumption and unfounded rumors about a Chinese ban on these digital assets. It didn’t take more for the currency to take a bite out of it. “The correction of this Wednesday was a real bloodbath», Laments a 37-year-old Parisian investor, in this jargon so dear to cryptocurrency enthusiasts. In these sudden dips, the temptation to hastily get rid of your bitcoins is strong. So strong that three of the best-known exchanges, led by Coinbase, were made inaccessible on Wednesday amid the influx of panicked investors. An independent index, the “Crypto Fear & Greed Index», Testifies: fear will have prevailed on the market that day, at a level not reached since April 2020.