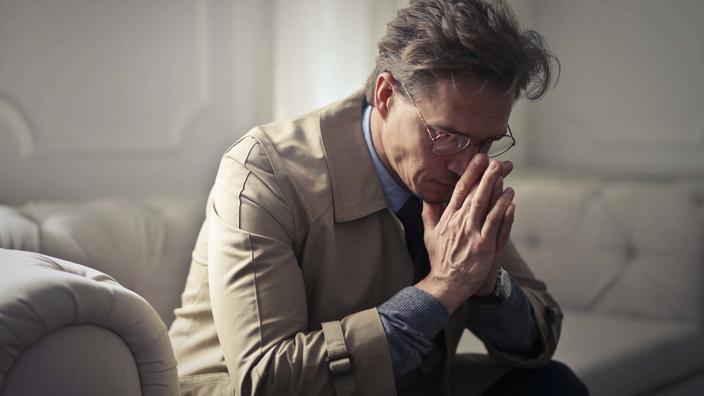 TESTIMONIALS – With declared average losses of 60,000 euros, these fake investments ruin thousands of savers each year.

“I got screwed like a bruise, it amazes me», whispers Pierre*. This 52-year-old industry executive, who defines himself as “mistrustful», Still does not understand how he could have lost 50,000 euros 6 months ago, by wanting to invest his savings in nursing home rooms in Spain. A case far from isolated. Although the phenomenon is difficult to quantify, because not all the victims dare to talk about it, the aid associations estimate that each year thousands of French people lose large sums of money believing they become owners of rooms in establishments for the elderly.

The process is the same each time:I spotted an advertisement on Facebook that offered 8.6% return, an interesting figure but which did not seem completely crazy to me», explains Pierre*. Curious, he decides to leave his contact details (surname, first name, email address and minimum telephone number), in order to be contacted. Done…