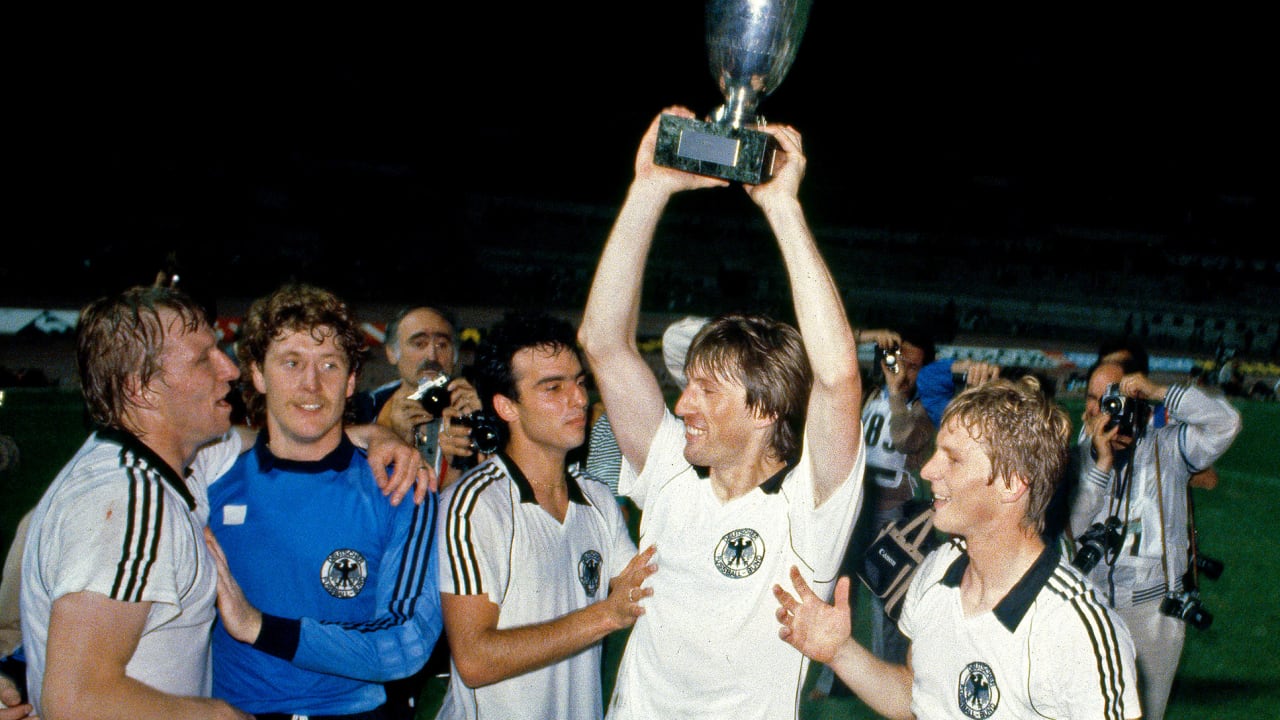 Horst Hrubesch (70) once described the secret of success for one of the best duos in HSV history in such a straightforward manner. “Manni Flanke” – that was of course referring to Manfred Kaltz (68), who fed the “Tall One” with his banana flanks. So that he could score 134 goals for Hamburg in his 212 competitive games.

The former world-class right-back actually “finished” with HSV. But since Hrubesch has been in charge of the second division as a coach, curiosity has returned.

Kaltz: “I watched the game against Nuremberg. That was good. But Horst will say: The 5: 2 must not happen (Nuremberg scored shortly before the end, the editor), we have to do it 6: 1. “

“He was the club’s last straw. Horst will get six more points with the team and then we’ll see if it was enough. I’ll keep my fingers crossed for him, ”says Kaltz, who was always in contact with his banana buyer.

He reveals: “We have known each other for over 40 years. We make phone calls on birthdays or other occasions. Yes we are buddies. Like all of us who won the European Cup final 1-0 against Juventus in Athens in 1983. If it hadn’t been so, we would never have had the success. “

Kaltz was always considered to be a “silent”, but he was not alone: ​​“Even Horst didn’t talk so much in the past. That only changed later – when he became a coach. Now he talks a lot about football, he can do that, he knows his way around. “

Kaltz regrets that Hrubesch was only brought in for three games plus two possible relegation games and then takes care of the HSV talents: “The club should have acted earlier, actually the change from Hrubesch comes 20 games too late. Everyone knew that the Horst has what it takes … “