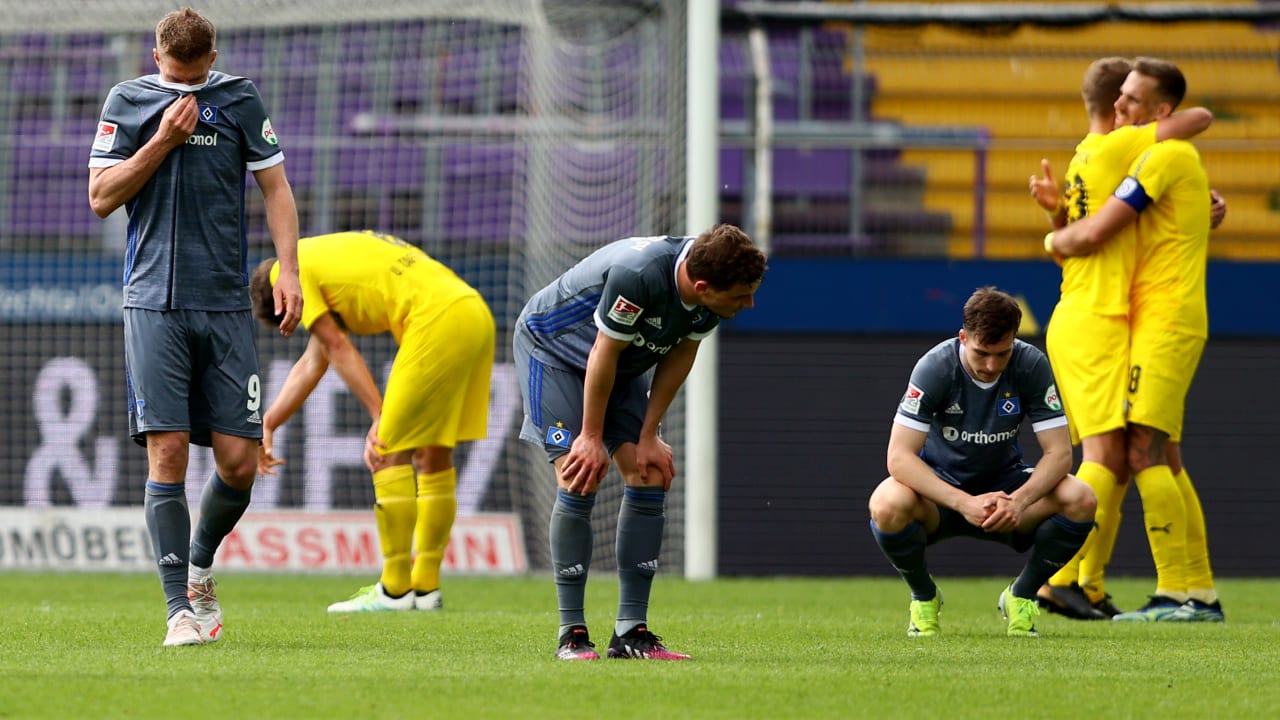 The word “resilience” – the ability to deal with pressure and stress – was heard a lot at HSV in the past season.

Because as a heavyweight in the 2nd division you have it particularly difficult against opponents who always give full throttle and the expectations are so high. Oh yes, and the negative experiences from the past few years …

You don’t have to worry about that anymore.

Schalke, Werder and maybe Cologne – hunting and focus will shift to these clubs in the 2nd division.

One less potential excuse. Unfortunately, with Schalke and Werder, at least two are added. The reflex to apologetically refer to “the strongest 2nd division of all time” in the event of failure could be very pronounced in some …

But: Anyone who thinks so tightly at the beginning and already has the alibi in their pocket will fail again in an emergency.

One can only wish everyone involved at HSV not to fall into this trap. Otherwise they would be the wrong people for the club.