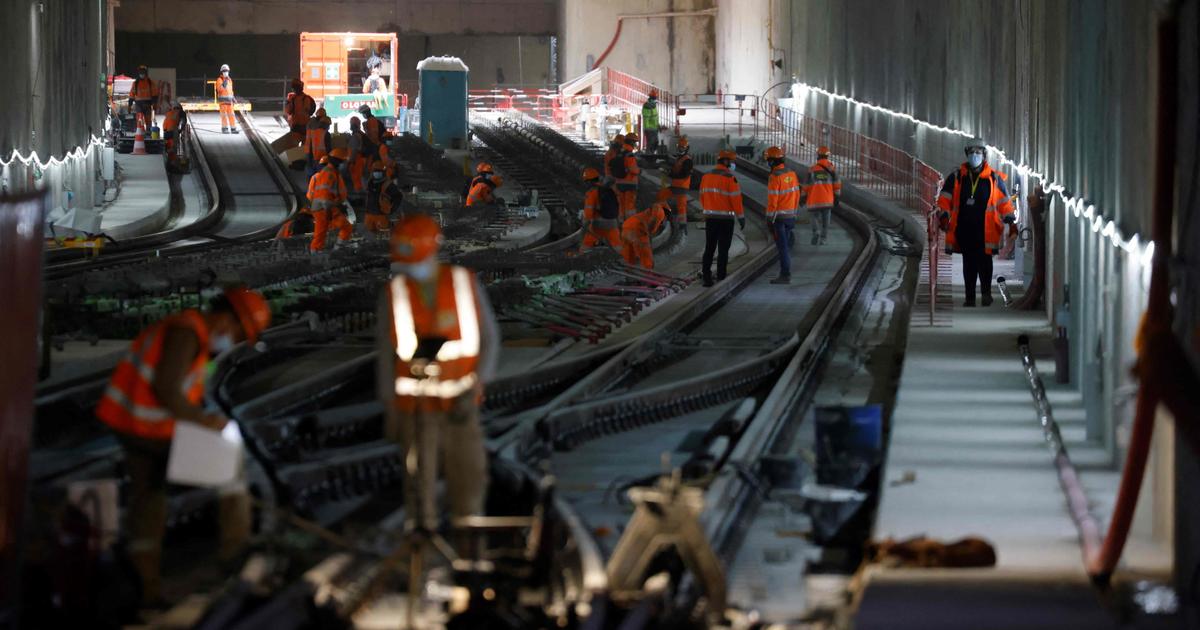 FOCUS- During the debate between the two rounds of the presidential election on Wednesday evening, Emmanuel Macron and Marine Le Pen clashed over the number of employees coming from abroad as part of this system.

“Thousands, tens of thousands, even hundreds of thousands“, according to Marine Le Pen. “Around 500,000 tasks, i.e. around 50,000 posted workers”, retorts Emmanuel Macron. Like many other subjects, the evaluation of the number of posted workers present in France was at the origin of a war of figures between the two candidates during the debate between the two rounds.

A study by the statistical service of the Ministry of Labor, Dares, published in June 2021, provides a little more information on the number and profile of these people who come temporarily to work in France by taking advantage of this system. It allows any company from a Member State of the European Union to employ, for a limited period, employees from another EU State. Within a decade, the practice exploded. In 2019, there were 675,300 posting declarations in France, compared to 95,621 in 2008, according to the latest figures from Dares. A level of recourse which has thus been multiplied by seven in just over ten years.

But beware, this does not mean that 675,300 employees were present in France in 2019, an employee being able to benefit from a secondment several times during the same year. In detail, excluding road transport, 261,300 employees have been seconded at least once to France by companies established abroad. The workers listed in 2019 by the Dares accumulate an average of 101 days of posting over the year, with more or less long durations depending on the sector of activity. In construction, workers are posted longer, with an average of 123 cumulative days on assignment. Conversely, posted workers in services recorded only 68 effective days in 2019. As regards industry or agriculture, the duration is close to the global average. But to better reflect the real weight of posted work, and since these workers are not present on French soil all year round, Dares estimates that in 2019, 72,600 posted workers were present on average on a given day. This represents an increase of 5.9% compared to 2018.

These people work mainly in industry (34%), in construction (34%), in services (20%) and in agriculture (9%). The weight of posting, which relates the number of workers posted to the number of employees not seconded from the private sector, stands at 0.4% at the national level. And of course, from one sector to another its share is relatively variable. It is in agriculture, with 2.2%, that it is highest, followed by construction 1.6% and industry 0.7%. In 57% of cases, workers are seconded through transnational service provision between two separate companies, in 26% of cases by temporary employment and 17% within the framework of intra-group mobility. . Finally, and this is not surprising given the user sectors, posted workers are overwhelmingly men (92%) holding the nationality of a Member State of the European Union (78%).

Read also“Posted workers: hardly anything has changed and the social dumping continues!”

France also takes advantage of this system to send posted workers to other European Union countries. “You want to almost eliminate it, you will explain it to the hundreds of thousands of our French workers posted in other countries”, has also dryly replied Emmanuel Macron to the candidate of the National Rally. In its study, Dares notes that “Among the neighboring countries, companies domiciled in Monaco, Luxembourg and Switzerland are those which have the least recourse to national staff and mainly seek French workers.»