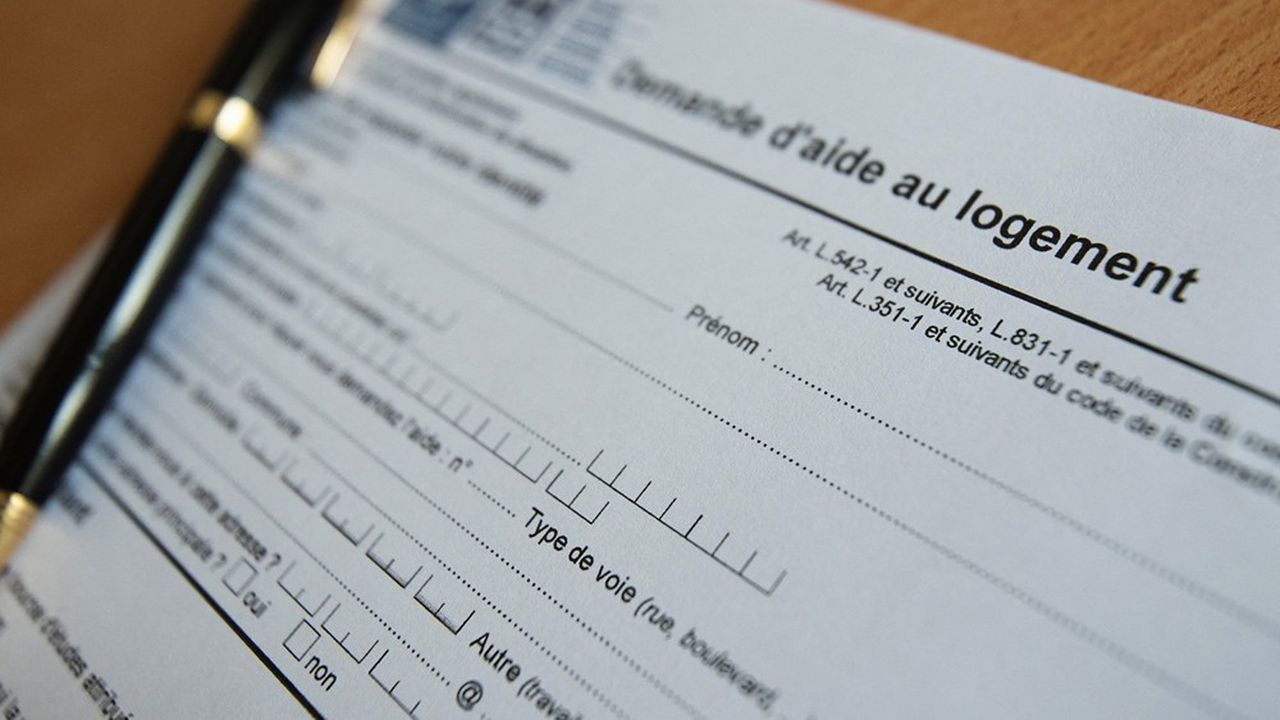 Personalized housing assistance (APL) is a “basic tool” of housing policy. But over time, they have lost their ability to “make low-income households solvent”, notes the Social Union for Housing (USH), in a study published on the occasion of the HLM Congress which is being held this year in Lyon from September 27 to 29.

The APLs – which currently benefit 6.5 million households and 13 million people – are intended to cover part of the rent and rental charges of the beneficiaries. This within the limit of a rent-ceiling depending on the geographical area and the family composition. They vary for example from one territory to another between 243 and 298 euros per month for a single person and between 331 and 406 euros for a single person or a couple with a dependent child.

“They are responsible for bridging the gap between the evolution of rents and that of income. In recent years, rents have risen sharply in private housing. In social housing, rents are regulated but the income of HLM tenants has fallen due to their impoverishment,” summarizes Dominique Hoorens, director of economic and financial studies at the USH, which represents 593 HLM organizations.

At the same time, the APLs did not follow. On the contrary. They suffered from an “assumed decline in public spending”, according to the organization. The reduction of 5 euros per month in APL for all beneficiaries announced in the summer of 2017, at the start of Emmanuel Macron’s first five-year term, and made effective on 1er following October, had in particular aroused an outcry.

In 2018, the State then decided not to revalue the APLs, which it justified by freezing the rents of social housing. In 2019 and 2020, it waived the systematic indexation of the parameters of this aid – in particular the rent-ceiling – on the IRL, the reference rent index – which serves as the basis for their annual review.

As a result, “ceiling rents have increased more slowly than rents in recent years. And more and more tenants find themselves with part of their rent – ​​that above the rent-ceiling – which is no longer covered by the APL”, explains Dominique Hoorens.

Today, more than 60% of HLM tenants have a rent that exceeds the ceiling rent of the APL scale. To be compared to 40% in the 2000s. This rate rises to 92% for tenants in the private sector.

Changes in parameters have also led to a lowering of the APL exclusion threshold. It is currently between 1,150 and 1,270 euros of net income for a single person. Thus, “a single person at the SMIC no longer affects the APL”, notes Marianne Louis, the director general of the USH.

Protection of households and landlords

In a context where inflation appears to be strong and lasting, the USH is calling for a new revaluation of the APL – in addition to that of 3.5% decided this summer. With a particular effort with regard to the fixed charges which includes energy expenditure in full explosion. “It is indeed the universal right to access and to remain in housing which is at stake here”, underlines the president of the USH, Emmanuelle Cosse.

In passing, she recalls her opposition to the integration of APLs into a universal activity income – as mentioned by the government. “If we share the objectives of simplification and the fight against the non-use of rights, we reaffirm that this aid is and must continue to be directed towards housing”, she indicates.