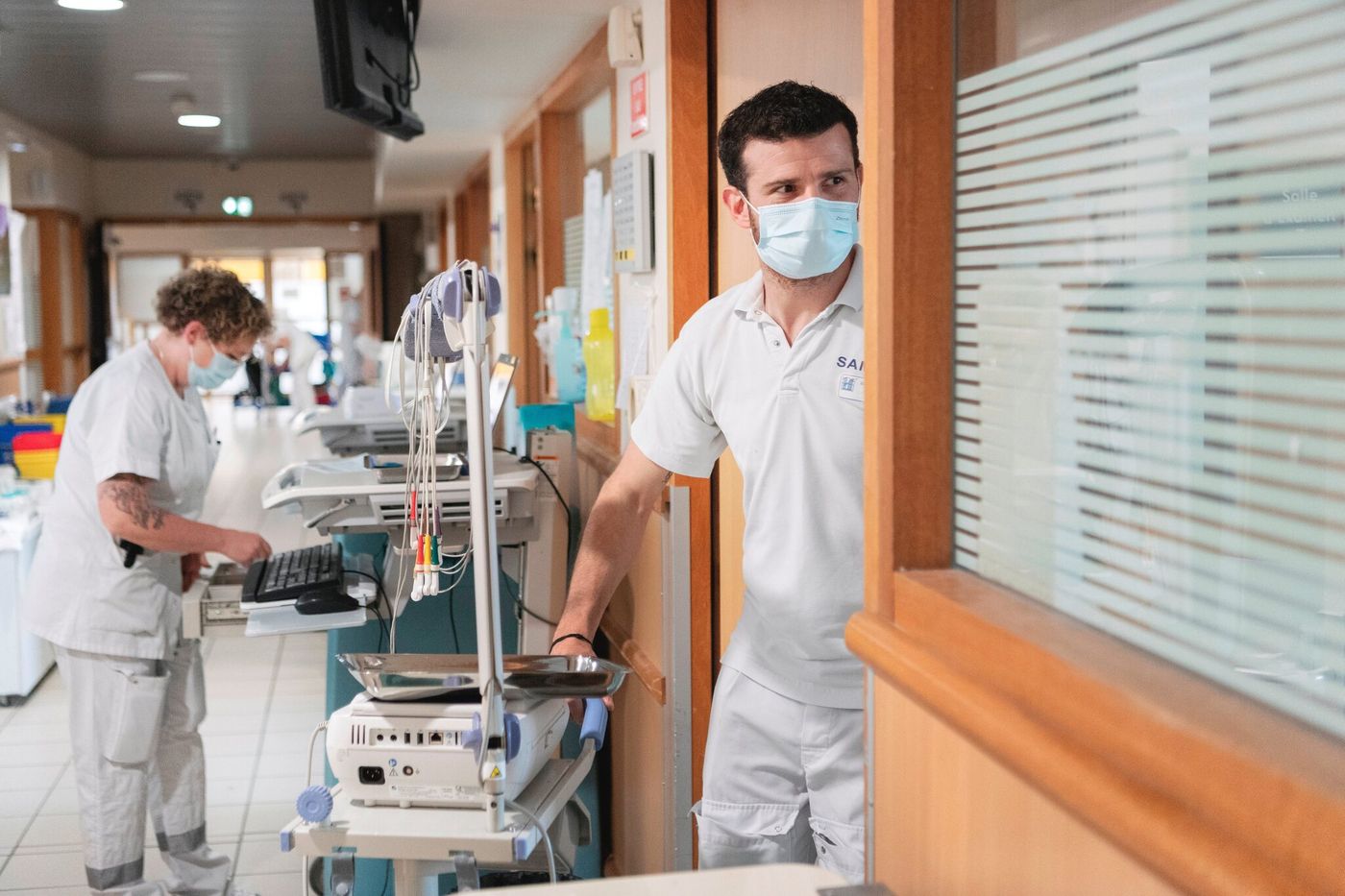 Overtime paid double, student nurses ” immediately “ employable: the Minister of Health, Brigitte Bourguignon, announced on Wednesday 8 June a series of “first steps” in order to overcome a “been difficult” to the hospital, ” without waiting “ the conclusions of the flash mission on emergencies.

“Summer will be difficult” and it will take “find solutions so that the French are not deprived of care”assured Brigitte Bourguignon during an intervention at the Emergencies Congress, which is being held in Paris from Wednesday 8 to Friday 10 June.

While 120 emergency services have been forced to limit their activity or are preparing for it, according to a count released at the end of May by the Samu-Urgences de France association, “The government takes its responsibilities in the face of the crisis”, she asserted.

To face a “the situation of our fragile health system” and to “risks of disruption in access to care”the executive has “decided to reactivate the doubling of overtime pay for non-medical staff, and additional working time for doctors, for the entire summer period”, said the minister.

Brigitte Bourguignon also announced “an exceptional device” so that “student nurses and nursing assistants who completed their initial training in June and July (may) begin practicing immediately, without waiting for their official graduation”.

Retired caregivers “volunteers to resume an activity” this summer will benefit from “cumulation facilities (with) their retirement pension. In addition, the regional health agencies (ARS) have been ordered to “remobilize territorial crisis management systems” to coordinate public hospitals, private clinics and liberal professionals.

These “first measures will soon be supplemented by the proposals of the Braun mission”, added Brigitte Bourguignon. Emmanuel Macron has indeed instructed Doctor François Braun, head of emergencies at the CHR in Metz and president of Samu-Urgences de France, with a “flash mission” on “unscheduled care”, the results of which are expected before the 1st July.