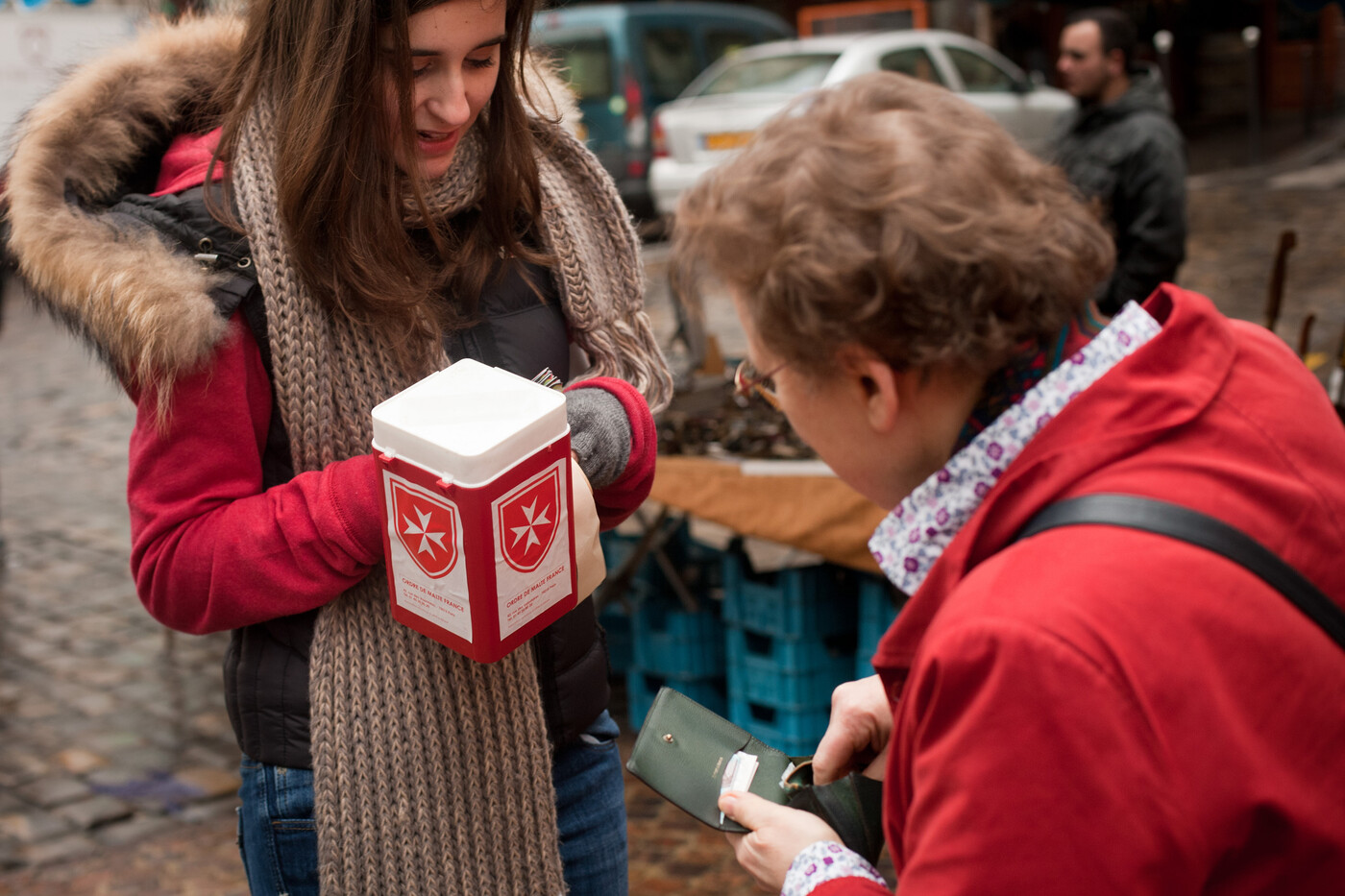 We almost forget it, as the response against Covid-19 has been rapid: developing a vaccine takes time, sometimes decades. The one on which the Infectious Disease Research Institute (Idri) is working to fight leprosy has been under study for seventeen years.

→ ANALYSIS. Far from being eradicated, leprosy is still rife

“In 2002, Melinda Gates called on researchers to develop vaccines against neglected diseases. The LepVax project was born at that time ”, says Nimer Ortuno Gutierrez, coordinator of scientific research and medical advisor at the Belgian NGO Action Damien. By sequencing the bacteria responsible for leprosy, the mycobacterium leprae, IDRI has identified proteins capable of triggering an immune reaction.

“Phase I, carried out on animals, gave very good results, says Nimer Ortuno Gutierrez. In particular, we realized that the vaccine made it possible to reduce the inflammatory reaction of the disease, responsible for additional paralysis. This means that the vaccine, if administered for prevention after exposure to the disease, can potentially stop the worsening ”, develops the researcher. It remains to be seen whether the same effect occurs in humans, and in what proportions.

→ COVID-19. Are pharmaceutical companies making too much money from vaccines?

This is what is at stake in phase II. Funded in large part by the organization American Leprosy Missions, this new stage should have started in 2019, in Brazil. But the Covid-19 pandemic decided otherwise. “The project will surely not be able to resume until next year, and should last three years”, says Nimer Ortuno Gutierrez. The time needed to see if the vaccine works, the incubation period for leprosy being two to five years on average. It will then be necessary to ensure the efficacy and safety of the product for children, a population at high risk of catching leprosy, due to its reduced immunity.

LepVax, if it ever saw the light of day, would be the very first specific vaccine against leprosy. “In some countries like India, the BCG vaccine is used against tuberculosis, because the pathogens of the two diseases are cousins”, explains Nimer Ortuno Guttierez. But its effectiveness remains uncertain. “Some studies estimate it at 20%, others at 60%. In any case, it has not brought about noticeable changes in countries where it is given to prevent the onset of the disease, such as in India. “

Hence the new hope raised by this project. “All the diseases that have been eradicated have been eradicated thanks to vaccines”, recalls Doctor Bertrand Cauchois, medical advisor to the Raoul Follereau Foundation. The optimism of the doctor remains moderate, however. “It is a vaccine which will reach a relatively small fringe of the population, which is moreover a population which is often insolvent., he emphasizes. It would therefore be a humanitarian public health approach, but when we see the financial stakes linked to vaccines against Covid-19, it is difficult to imagine that a pharmaceutical laboratory produces it for free… ”