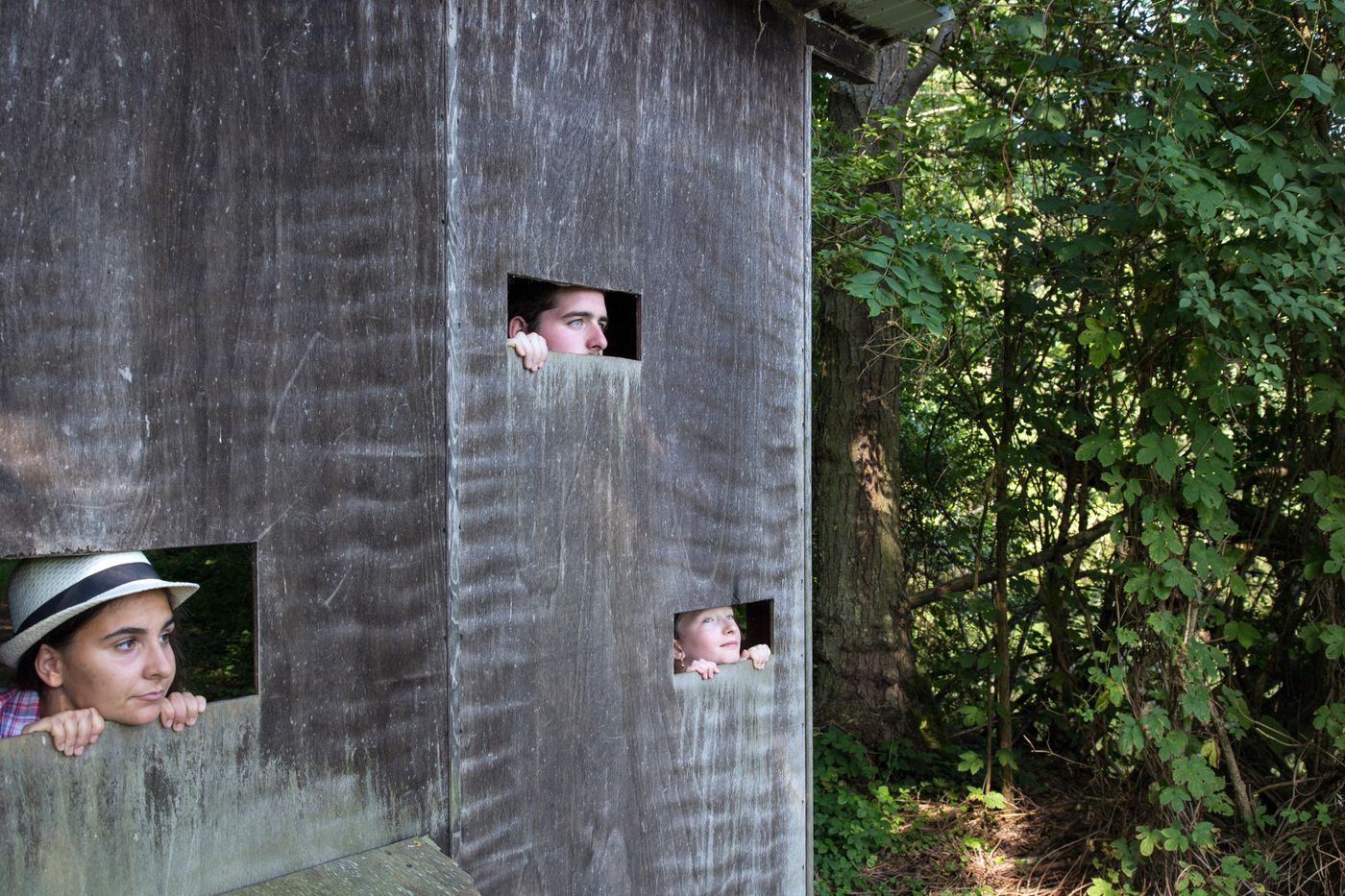 Observe sharks and laminaria algae in the Iroise Sea, off Finistère. Build a drone or a robot, study seismology, etc. Scientific trips, intended for children and adolescents, compete in proposals. This summer, groups of six to eight children will sail aboard sailboats chartered by Objectif Sciences International (OSI) to monitor large marine mammals (dolphins, seals, whales) in the bay of Saint-Malo and in the Molène archipelago.

→ ANALYSIS. These French people who combine science and vacation

“Our goal is to train them in a fun way, so that they can help produce data that can be used by partner research centers”, underlines Thomas Egli, founder of this NGO created in 1992. Scientists, such as Mathilde Huon from the Pélagis laboratory of the CNRS, at the University of La Rochelle, are present on board alongside the children and ensure that the observations respect the protocol . “Throughout the trip, we will record the observations of bottlenose dolphins in a dedicated software, so that our data – GPS positioning, photo-identification of the fins – can then be used by researchers”, explains this research engineer.

“There is a whole reflection on how to approach each of the activities to give young people, at the start of the stay, a thirst for knowledge so that they can carry out the project, lasting a period of one. at four weeks’, explains Thomas Egli. The stays are adapted to three age groups: 6-9 years old, 10-12 years old and 13-18 years old.

Also in Brittany, Océanopolis, a national center for scientific culture assigned to the ocean, organizes three to four stays each year for young people registered with the youth service of their town hall. “For several days, children from Nantes, Rennes, Vannes or Saint-Malo, accompanied by scientific mediators, will visit the pavilions of Oceanopolis around a theme they have chosen: plankton, water quality or marine biodiversity. They complete their training with observations on the foreshore, the part of the coastline discovered at low tide ”, describes Tristan Hatin, responsible for scientific mediation at Océanopolis. The scientific content of these learning holidays is validated by scientists from Ifremer, the Roscoff biological station or the French Polar Institute Paul-Émile-Victor.

Further south, the Provence technical sciences jeunesse association (PSTJ) has been welcoming since 1981 around sixty young people aged 8 to 17 in Puy-en-Velay (Haute-Loire) to carry out a scientific project, during spring or summer holidays. ‘summer. “The children come one to three weeks to carry out a project on one of the proposed themes: astronomy, robotics, environment, computing, seismology, micro-rockets, etc. They are supervised by animators with a scientific background, who practice an active pedagogy based on play ”, indicates Pascal Chaize, the director of the association, recommended by the action and social assistance committee of the CNRS.