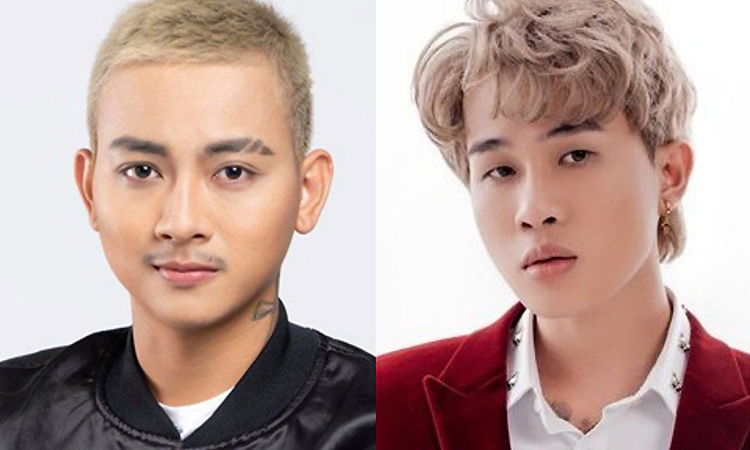 Hoai Lam and Jack compete for the “Male singer of the year” award at Mai Vang 2020.

Hoai Lam, Jack are two of the five faces nominated in the same category. Flowers bloom without color (Composed by Nguyen Minh Cuong) is a song that warms Hoai Lam’s name with 130 million views on Youtube. The name of the song has become the keyword that is searched a lot on TikTok social network, many artists cover the music … Begonia flowers (Composed Jack) leads the top trending (popular) for many days with 115 million views, marking a new step for him when singing solo.

The remaining three artists are Erik with the song I’m not wrong we are wrong (Nguyen Phuc Thien), Noo Phuoc (Loving someone is so sad – Writes Nguyen Minh Cuong), Soobin Hoang Son with the song BlackJack Composed by myself.