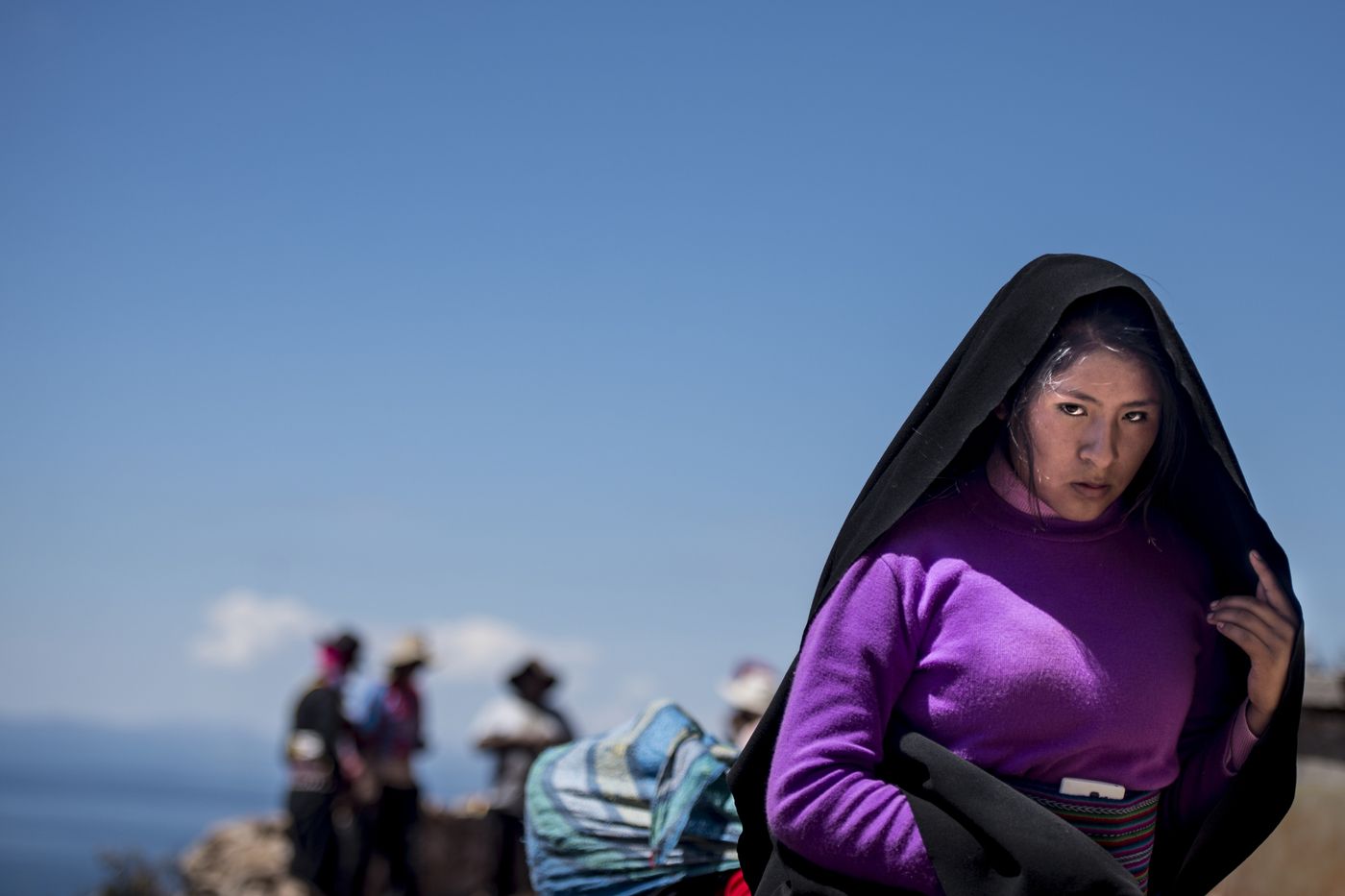 It had developed a solid architecture, a rich culture and perfected agricultural and food preservation techniques. Coming from a small warrior tribe, the Inca civilization was the largest indigenous empire in South America.

→ READ. In Peru before the Incas

The basis of its administrative system rested on religious authority, in a society divided into castes with, at the very top of the social pyramid, the emperor – the Inca – considered as a living god. At the base, the people: craftsmen and farmers.

According to Inca rites, the Sun is the most powerful star given the rank of divinity. The temples were protected by fortresses, the best known being that of Machu Picchu.

From boom to bust

“The expansion of the empire has been subtle. With exceptions, it was not made with wars, but by advancing in the territories with ceremonies called “Capacocha””, says anthropologist Gabriela Recagno Browning, director of the High Mountain Archeology Museum (Maam) in Salta, northern Argentina.

→ READ. In Argentina, Inca mummies at the heart of tensions

When entering the cities to be conquered, the Incas played on political and religious registers, describes the researcher: “They promised improvements in the way of life, aqueducts, agricultural techniques, as well as protection through sacrificed children. They entered into matrimonial alliances with the Inca. They set up a system of community tribute for the Inca and redistribution to the annexed city. Many local cultures were able to keep their customs while integrating those from Cuzco, the capital of the empire. »

And yet, in the space of a few months, during the sixteenthand century, this empire of eight million people collapsed. This one crosses a period of internal troubles when the Spanish conqueror Francisco Pizarro arrives. The rivalries between the two heir sons of the Inca turned into civil war. With less than 200 armed men, Pizarro manages to take control of the territory. On November 16, 1532, he captured and then executed Emperor Atahualpa. A year later, he entered Cuzco, ransacked. The Temple of the Sun is destroyed and the tombs of the Inca rulers are desecrated.

“The presence of the invaders was dramatic in terms of the scale of the atrocities committed, but also because they brought unknown diseases, such as influenza, rubella, chickenpox, which caused mass deaths, emphasizes Gabriela Recagno Browning, recalling that Cuzco would then have lost 40% of its population.

However, the Inca culture, which delivered architectural gems, has not completely disappeared. “Ethnic groups persist, Quechua is still spoken”, rejoices the anthropologist. More than ten million people in seven countries – Argentina, Bolivia, Brazil, Colombia, Chile, Ecuador and Peru – still speak the language. A still living culture that the Museum of High Mountain Archeology in Salta, famous for its three mummies of Inca children, strives to preserve.