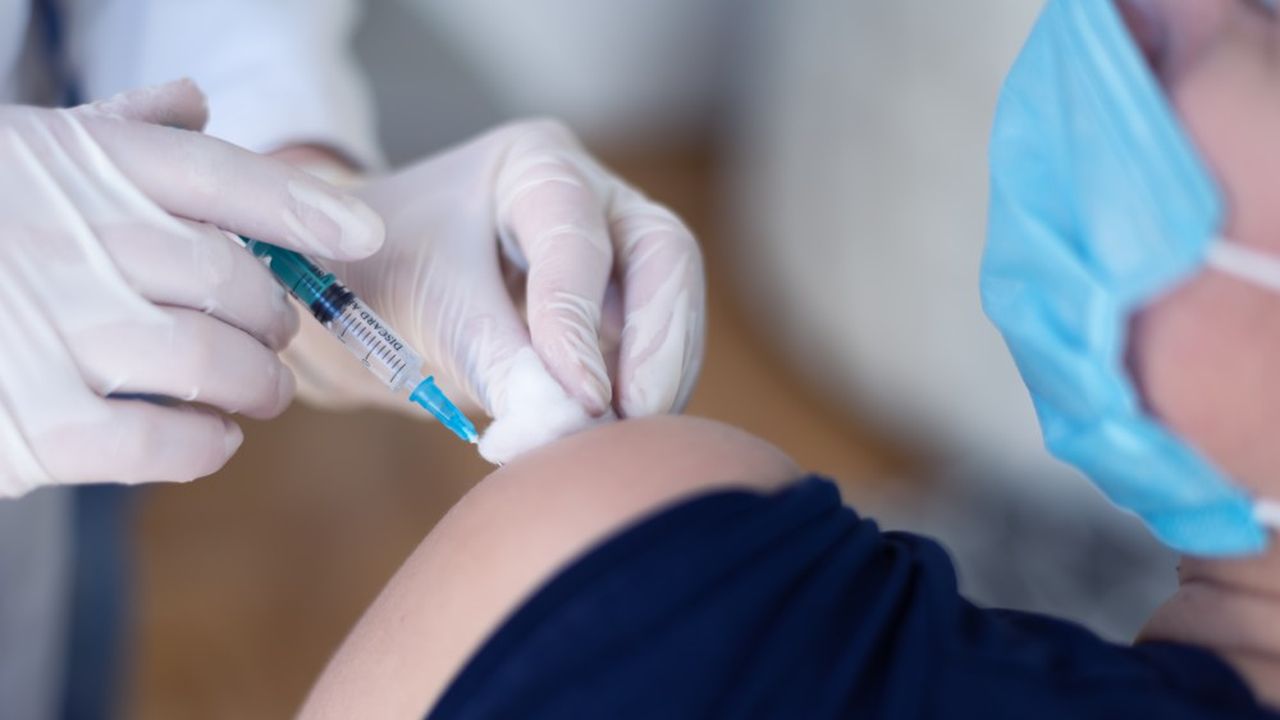 And three! After a first partnership on influenza in 2018 and a second (crowned with success) on Covid-19 in 2020, Pfizer and BioNTech are announcing a third collaboration on Wednesday. The two laboratories will this time join forces to develop a vaccine based on messenger RNA (mRNA) against shingles.

The agreement relates to “research, development and commercialization” of the vaccine, indicates a statement from the two companies which specifies that “clinical trials should begin in the second half of 2022”.

The American drug maker and its German partner hope to replicate the good results obtained with their anti-Covid-19 vaccine, with BioNTech providing its proprietary mRNA technology and Pfizer contributing its experience in antigen research.

A mild but widespread infection

Vaccine makers are scrambling to invest in mRNA vaccines, which were first proven to work during the coronavirus pandemic. Many focus on diseases for which a vaccine does not yet exist or is in its early stages, such as HIV or malaria. But Pfizer and BioNTech have chosen to target shingles.

Shingles is an infectious viral disease caused by reactivation of the chickenpox virus (usually caught in childhood). In France, around 90% of people harbor the chickenpox virus, and 20% of them end up developing shingles, most often after age 50 or when the immune system is weakened. Usually mild, this localized infection can lead to the development of painful plaques and other complications in older people.

Although there are currently approved vaccines against shingles, the two laboratories believe that an improved, more effective and better tolerated vaccine can be developed using mRNA technology.

If successful, their vaccine will compete with a two-dose vaccine Shingrix, developed by the British group GlaxoSmithKline (GSK), which was approved by the American and Canadian health authorities in 2017. More than 90% effective, this vaccine has reported to the group about 2 billion pounds (2.4 billion euros) in revenue in 2020, says Reuters.

Pfizer and BioNTech have said they will share the development costs and gross profits from future sales of their own vaccine. Pfizer will provide BioNTech with $ 225 million as an upfront payment, including a cash payment of $ 75 million and an equity investment of $ 150 million. It will also pay Pfizer $ 25 million for its proprietary antigen technology.

The American laboratory will have the right to market this potential vaccine worldwide, with the exception of Germany, Turkey and certain developing countries where BioNTech will benefit from exclusive rights.