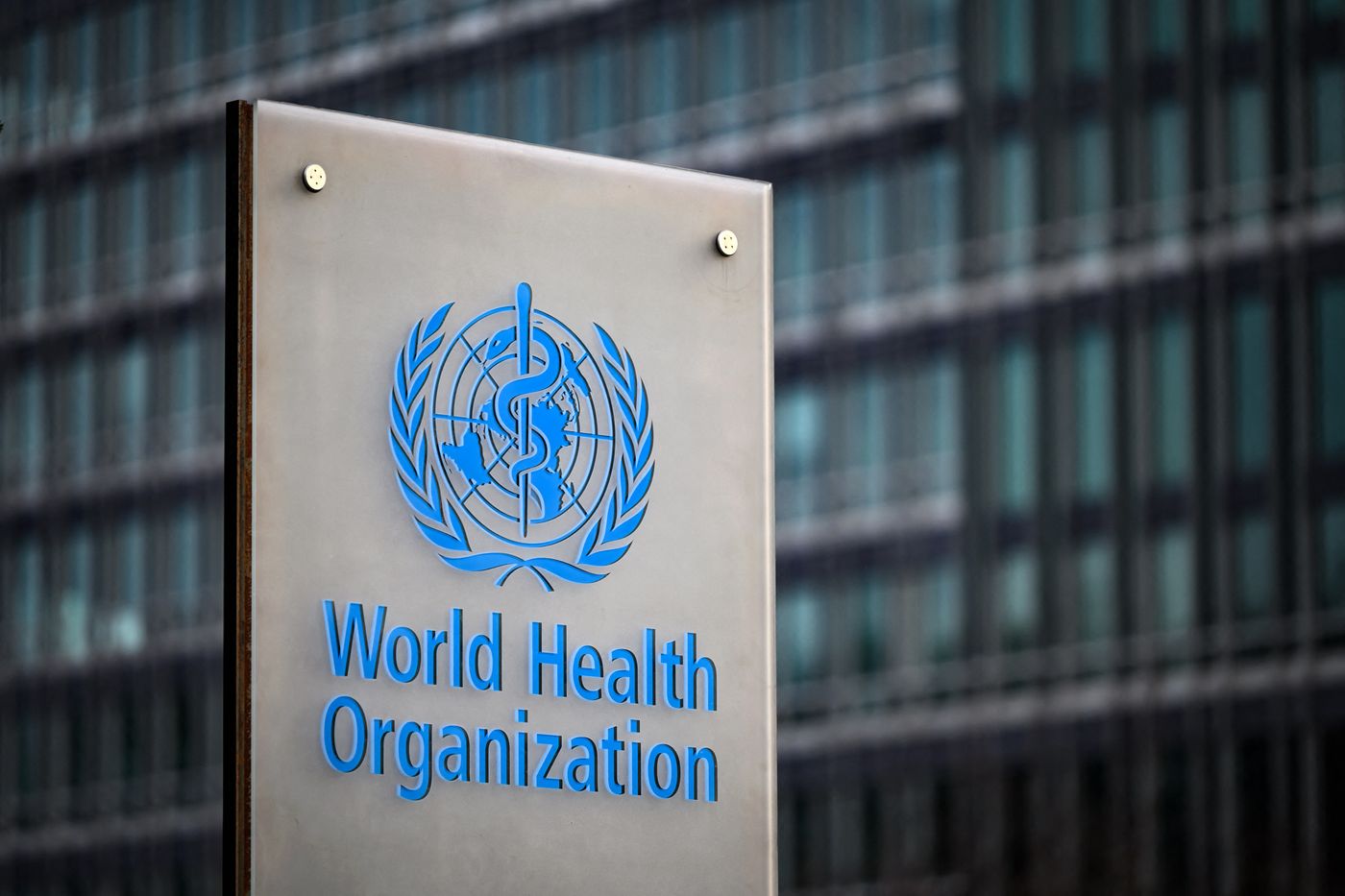 On April 5, 2022, ten cases of severe pediatric hepatitis were reported in Scotland. Three days later, this number rose to 74 across the Channel. “Of the confirmed cases, 49 are in England, 13 in Scotland. The others are in Wales and Northern Ireland”detailed the United Kingdom Health Security Agency (UKHSA) in a press release.

→ READ. Why vaccinate infants against hepatitis B?

And the new reports dreaded Friday by the World Health Organization were not long in coming. On Tuesday April 19, the European Center for Disease Control and Prevention (ECDC) announced that “additional cases have been reported in Denmark, Ireland, the Netherlands and Spain”. A dozen cases have also been identified in the United States. In France, two suspected cases are being analyzed in Lyon, according to France Inter. They would concern a 7-year-old girl and a 3-and-a-half-year-old boy.

The origin of the disease still unknown

This acute inflammation of the liver mainly affects children under 10 years old. Although no deaths have been recorded, the disease remains no less aggressive since “six British children had to undergo a liver transplant”, reported the WHO. The condition results in symptoms suggestive of hepatitis: “Dark urine, itchy skin, yellow eyes and skin, loss of appetite, high temperature or stomach pain”lists the UK Health Safety Agency.

Cases of hepatitis are not uncommon in children. But what worries “it is the number of infections in a fairly short time” coupled “of the unknown origin of the affection”, explains Frédéric Chaffraix, head of the expert service for the fight against hepatitis at the University Hospital of Strasbourg. Because the usual viruses responsible for hepatitis A, B, C, D and E have not been detected in sick children. “The viral disease is therefore eliminated, but the specialists will look for what could have damaged the liver, because hepatitis can have other causes: alcoholism, which seems unlikely for children and in such large numbers, medication, or even food-related toxicity, for example”emphasizes Frédéric Chaffraix.

Any link with the anti-Covid vaccine ruled out

The British authorities have indicated that they are examining in particular the hypothesis of an adenovirus, which can cause “a series of symptoms like colds, vomiting and diarrhoea” and which is transmitted “from person to person, by touching contaminated surfaces, as well as through the respiratory tract”, writes the UKHSA. Environmental or infectious factors are also being studied but any link with the Covid vaccine, which has not been administered to any of the confirmed cases in the United Kingdom, has been ruled out.

To avoid any risk of contagion, Dr Meera Chand, Director of Clinical and Emerging Infections at UKHSA, explains that “Handwashing helps reduce the spread of many of the infections we study”. If the WHO “monitor the situation closely”it does not recommend any travel restrictions with the UK and other countries where cases have been identified.