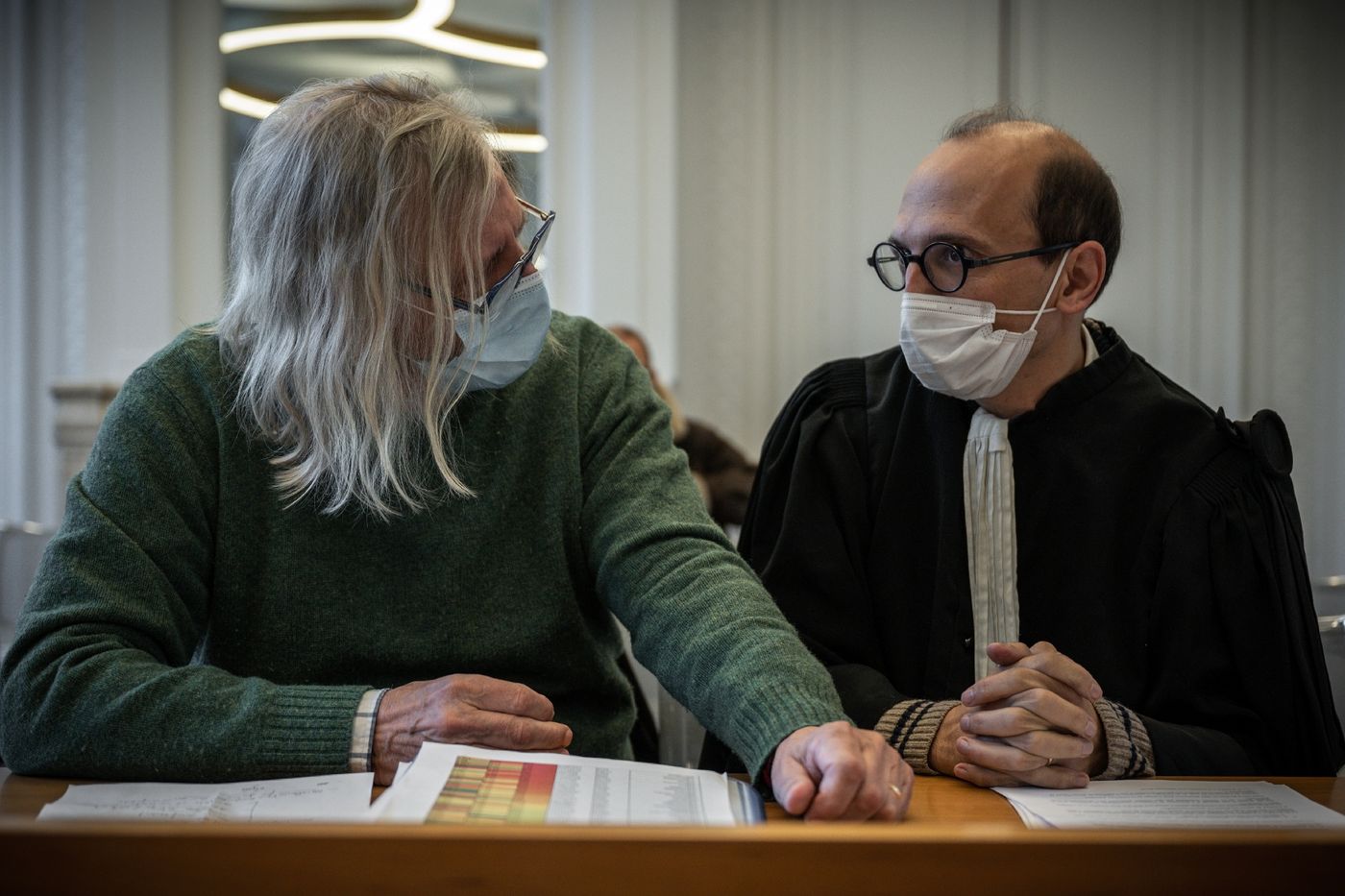 “ Quackery “,” reckless risks “For patients, lack of confraternity, the controversial professor Didier Raoult faced, Friday, November 5, the justice of his peers before a disciplinary chamber of Bordeaux. The latter accused him of having violated several articles of the code of medical ethics by promoting hydroxychloroquine against Covid-19.

→ CONTEXT. Didier Raoult summoned before the Order of Physicians

” We make the trial of success »Defended the infectious disease specialist from Marseille, 69 years old, standing, green sweater and checked shirt, in front of the disciplinary chamber of the Order of Physicians of New Aquitaine, which examined two complaints during a hearing disoriented far from Marseilles.

When he arrived, the director of the Mediterranean Infection University Hospital Institute (IHU) silently greeted, with a nod of the head, the thirty demonstrators who had come to support and applaud him. ” Raoult, our lighthouse in the night “,” Don’t touch my Raoult “: Banners testified to the popularity of the doctor with the” anti-system “.

Professor Didier Raoult arrives at the Bordeaux Administrative Court of Appeal for a judicial hearing before his peers, November 5, 2021 / AFP

For nearly three hours, the disciplinary chamber, chaired by an administrative magistrate assisted by eight doctors, examined two complaints lodged at the end of 2020 by the Ordre des médecins des Bouches-du-Rhône and the national council of the Ordre des médecins ( Cnom), on the basis of several reports initially made by the French-language infectious pathology society (Spilf), by hospital practitioners and individuals against Didier Raoult.

The Marseille practitioner is accused of having promoted hydroxychloroquine to treat Covid-19, ” without established scientific data “, Which is similar to” quackery “, To have taken” reckless risks “By treating patients with this treatment” not proven by science “And to have” failed in his duty of brotherhood »Towards other doctors, detailed the rapporteur of the disciplinary chamber.

→ TRUE OR FALSE? “There are effective treatments against Covid”

For mee Philippe Carlini, lawyer of the Ordre des médecins des Bouches-du-Rhône, these lawsuits were undertaken to support the ” heroic liberal doctors “Jostled by” anxious patients “Claiming,” without knowing anything “, Treatment with hydroxychloroquine, based only” on the word of an eminent scientist from Marseille, issued without any caution »On TV sets and social networks.

” It’s the doctors who complain about us, not the patients “Retorted Didier Raoult, assuring to have received” more than 600,000 patients “Within the IHU during the health crisis,” without any complaints “. In front of his peers, the professor maintained “ the success Of his treatment despite the lack of proven effect even today.

For mee Fabrice Di Vizio, lawyer for Didier Raoult, the subject of hydroxychloroquine is a “ false debate “. His client, he says, is on trial ” like a criminal ”, Mainly for his critical positions on the management of the health crisis by the authorities.

Professor Raoult incurs a sanction ranging from a simple warning to radiation, including a temporary suspension.