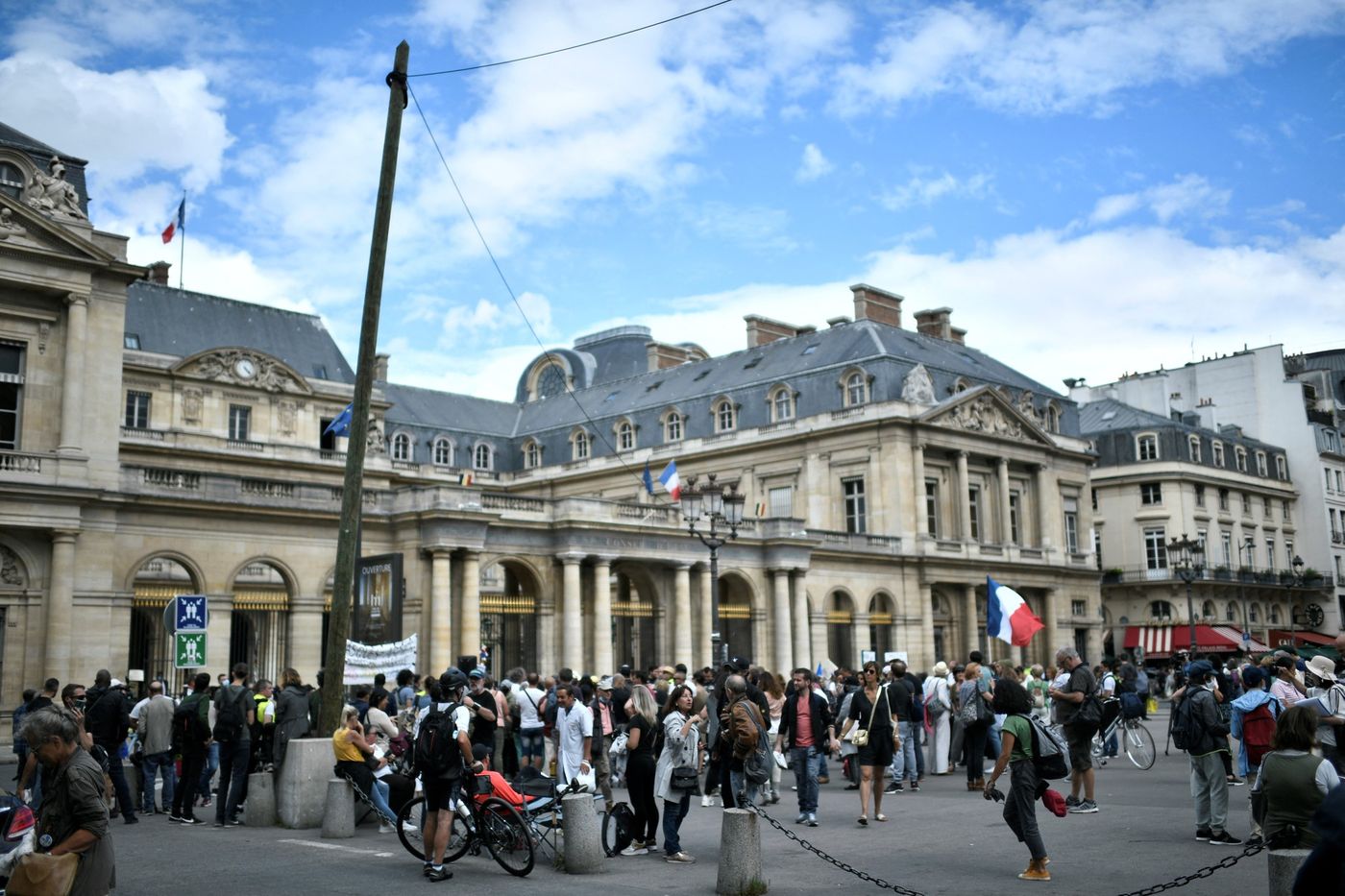 The cross : Why are the health pass and vaccination shaking up French society?

Antoine Bristielle: In fact, there are two aspects: the refusal of the health pass and the refusal of the vaccination. The movement against the pass goes far beyond the sphere of “antivax”: there are only 17% of French people who refuse the vaccine. It also goes far beyond, in a profound and heterogeneous way, the mere fact of being obliged to show a document for social activities: it questions the legitimacy of the institutions which take this type of measure, deemed to be detrimental to individual freedom and the choice of to get vaccinated or not.

→ THE FACTS. The health pass and the vaccination of caregivers validated by the Constitutional Council

Is this the emergence of a new divide?

AB: There is an adequate term: the populist question, in the scientific sense of the term, the opposition between a people considered virtuous and elites considered corrupt. We have not yet managed to capture the population who directly participate in the demonstrations, but for those who support the movement – around 40% of French people – we observe that the more people support the yellow vests, the more they are in favor of recent demonstrations. . And the yellow vests, who advocated the citizens’ initiative referendum, were in opposition between the people and the elites.

Who are these political actors?

AB: They are expressed horizontally. Social networks play an important role in the dynamics of their self-organization from below, with around ten Facebook groups, the largest bringing together 400,000 people. They have an undeniable partisan proximity with the abstainers, the supporters of Jean-Luc Mélenchon and Marine Le Pen, come from popular categories and are over-represented among young people aged 25 to 34.

Have other periods been marked by a similar confrontation?

AB: It is difficult to make comparisons. The major difference is that previous types of mobilization focused on materialist, economic and redistributive issues. They were also much more run by political parties and intermediary bodies. That the movement is more spontaneous is new in form.

→ REPORT. “It’s my right to catch the Covid if I want”: in Paris, opponents of the health pass claim their freedom

AB: Usually, defiant people in political institutions end up accepting measures that indirectly affect their wallets. This time, they have the feeling of being touched directly in their flesh. They are asked to be injected with a substance, and that seems inconceivable to them. It is a new fact but the crisis is new: presenting a document attesting to vaccination is not an anecdotal subject.

What anchors do these people rely on?

AB: Once again, they are distrustful in the institutions. A phenomenon that is growing from year to year, decade to decade. The novelty is that previously there was high confidence in the scientific institution. But given the feeling of its politicization, confidence in it has also largely declined.

→ READ. Health pass, a spicy subject at the family table

Can this distrust meet with others?

AB: Four scenarios are possible. In the first, the movement concerns only the sanitary pass. In the second, the dispute is more global on the health policy of Emmanuel Macron. This is possible if the government puts in place other braking measures. In the third, the health challenge goes on the economic and social ground, for example on the pension reform. In the fourth, less critical of the government than of the way in which the decision is made, the movement focuses on questions of democracy.