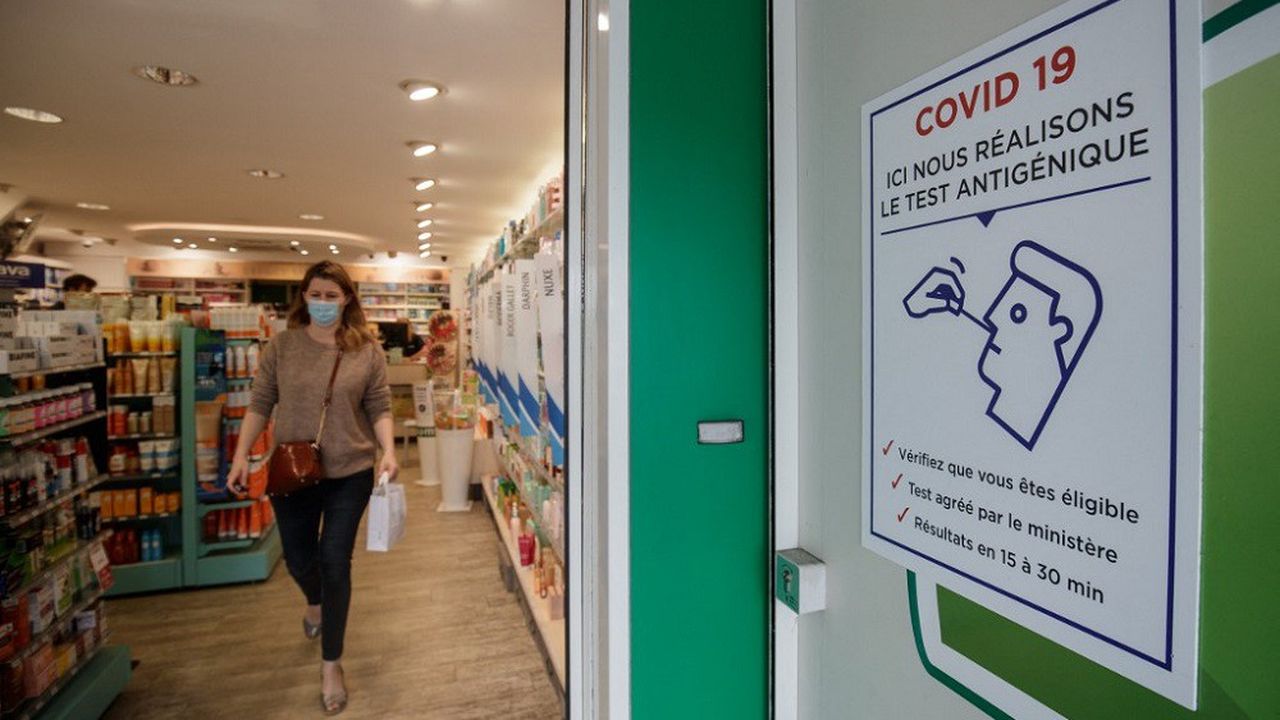 This is a big hiccup for anti-Covid screening. For several hours on Friday, the weekend eve of August 15, a computer failure prevented pharmacists performing antigen tests from accessing the SI-DEP portal. This enables the results to be recorded and the QR Codes to be issued to the persons tested, particularly necessary for the health pass.

The blackout began around 3:30 p.m., across the country. It continued until midnight, forcing pharmacies to issue paper certificates, without certainty that these would be accepted in the event of an inspection. This bug is the longest recorded since the establishment of the SI-DEP portal, which is regularly the victim of sporadic interruptions.

According to the vice-president of the Federation of dispensing pharmacists (FSPF), Philippe Denry, at “Figaro”, the failure of Friday could be due “to a saturation of the portal […], which may not be configured to absorb all of these requests ”. Since the introduction of the health pass in bars and restaurants last Monday, the demand for tests has increased significantly, to which was added another on the eve of the weekend of August 15.

This Saturday morning, pharmacists were still facing disruptions. “In a large majority of pharmacies, it seems to get stuck this morning, with comings and goings, it works, then it malfunctions again”, indicated Philippe Denry. The FSPS has asked the authorities for flexibility in controlling those who have been unable to obtain a digital certificate. SNCF notably indicated that its agents accepted negative tests validated by pharmacies, even without a QR Code. The situation returned to normal at the end of the morning.

About 300,000 daily tests are performed by pharmacists “on busy days,” said Philippe Denry. “Pharmacists have been under pressure for several months, this has become more pronounced with the health pass,” he said, while several pharmacies have been victims in recent weeks of the vindictiveness of opponents of the health pass, who demonstrate a again this Saturday.