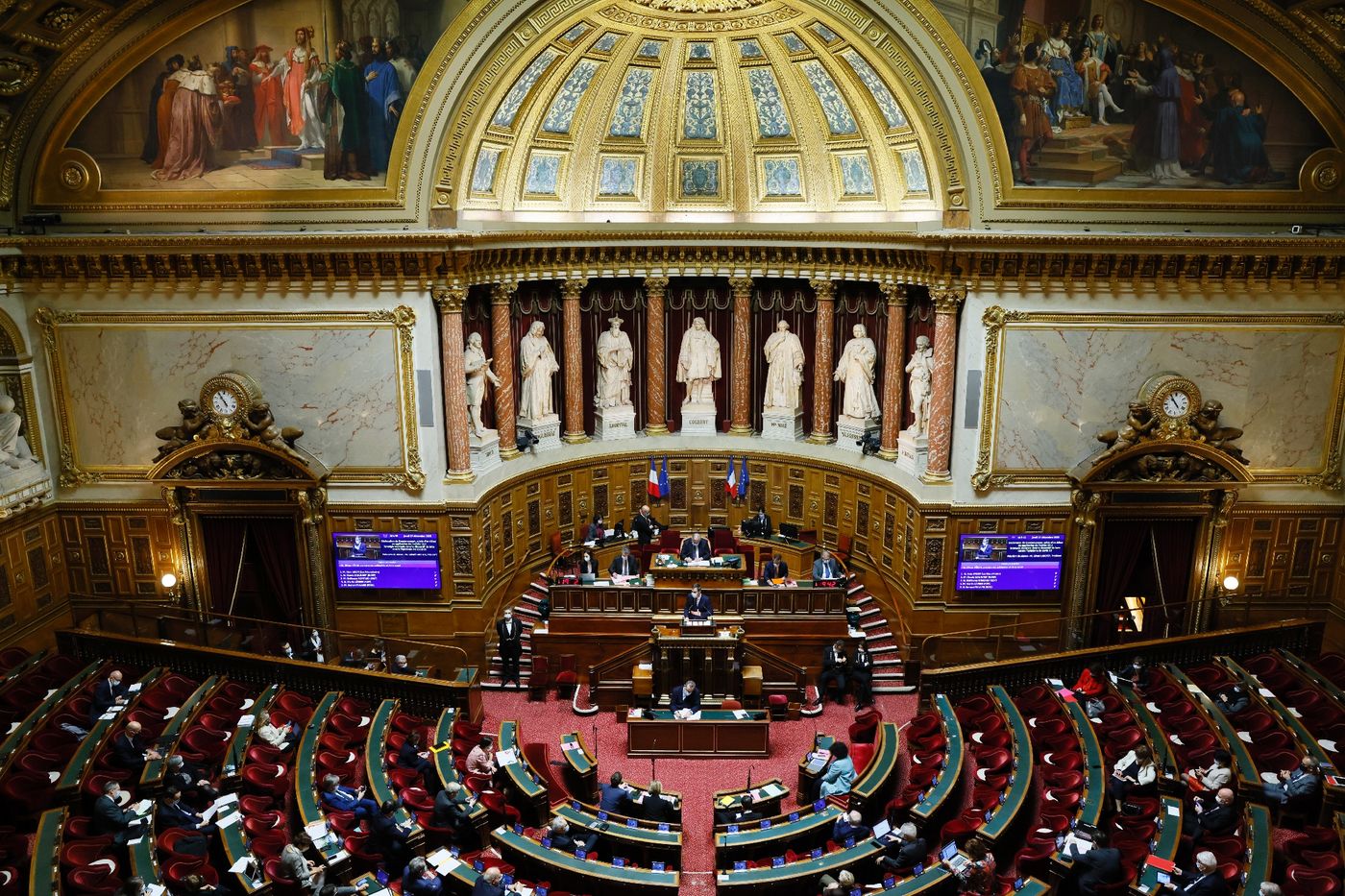 Members had the last word. Friday morning, the vote of the National Assembly, which validates the text on behalf of the two chambers after the opposition of the Senate, was acquired by 118 votes for, 89 against and one abstention.

Thursday, November 4, in the evening, the Senate, dominated by the right-wing opposition, had once again rejected en bloc, in new reading, this bill of “health vigilance” which opens in particular the possibility of resorting to the sanitary pass until July 31, 2022.

Senators from the Les Républicains group ” will, no doubt in the next few hours, file an appeal with the Constitutional Council », Had already announced Stéphane Le Rudulier (LR). Appeals are also provided by LR and left deputies.

The High Assembly had voted Thursday evening the “preliminary question” presented by the rapporteur LR Philippe Bas, procedural motion which results in the rejection of a text from the outset, without examination of its provisions. ” The obstinacy with which the government refused any dialogue with the Senate, the refusal to accept it opposed to its amendments (…) left us without hope of being able to further develop the text. “, Had justified the rapporteur. ” The Senate is not opposed to the instruments of the fight against the epidemic being extended “, But ask” whether under the control of Parliament », He had underlined.

Behind the “ intransigence ” of the government, “ there is necessarily for us the suspicion that political intentions may have been present “, Philippe Bas said again, referring to the end of the presidential election. ” President avoids debate during presidential campaign “, Added Thursday the socialist Jean-Yves Leconte.

The date of July 31, “a relevant choice” according to the government

The LR, centrist, CRCE with a communist and ecologist majority groups gave their votes to the rejection motion. The Socialists, although in disagreement with the bill, voted against the motion, to indicate their willingness to continue debating. “ You have to be able to convince », Insisted Jean-Yves Leconte.

At first reading, the Senate opposed the government head-on, limiting the extension of the braking measures against the Covid-19 epidemic to February 28, including the health pass. Senators also had “ territorialized »The use of the health pass according to the vaccination rate and the circulation of the virus according to the departments. And they had removed a controversial provision allowing school principals to know the vaccination status of students. So many major changes to which the National Assembly had already returned on the night of Wednesday to Thursday, despite the guerrillas led by the oppositions.

On the government bench in the Senate Thursday, the minister responsible for autonomy Brigitte Bourguignon reiterated that the date of July 31 ” is a relevant choice “. The bill will, she said, ” protect the health of the French by limiting as much as possible the impact of the measures taken on their daily lives “.