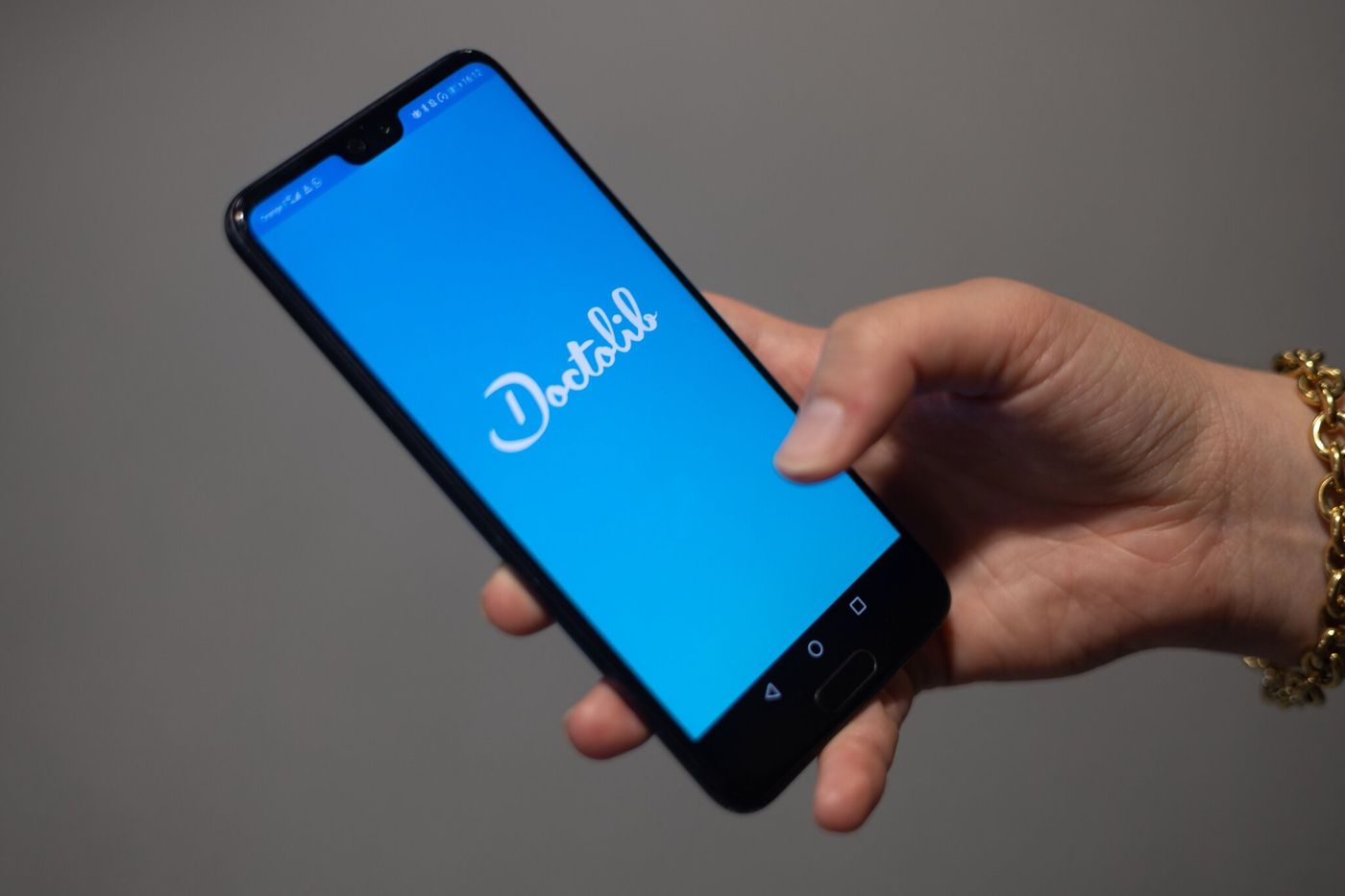 New controversy. Already accused of having referenced naturopaths with dubious practices, the Doctolib group is facing an investigation, opened by the Montpellier prosecutor’s office, with the report of two fake child psychiatrists present on its site, according to a quest published Friday, August 26 by Franceinfo.

From Wednesday, the French heavyweight in making medical appointments will therefore strengthen the verification procedures for the professionals listed on its site. The group is accused of allowing its users to make appointments with naturopaths, some of whom have dangerous practices, close to charlatanism and sectarian aberrations. Critics have particularly targeted naturopaths claiming to be Thierry Casasnovas and Irène Grosjean, two influential personalities in the field but with discredited positions in the world of health.

An investigation was opened in July to “illegal practice of medicine” against two people who posed as child psychiatrists on the Doctolib medical appointment platform, the Montpellier prosecutor’s office said on Friday August 26, confirming information from France Inter.

A mother of two children had filed a complaint in early July, after having consulted, through Doctolib, a fake child psychiatrist and her replacement in order to obtain a prescription for medication for her two children suffering from attention disorder (ADHD ), confirmed to AFP Me Madeleine Archimbaud, plaintiff’s lawyer. The Council of the Order of Physicians of Hérault also lodged a complaint for “illegal practice of medicine”.

Registered on Doctolib, the two fake child psychiatrists would have provided consultations, before the platform stopped their subscription and deleted their profile in early July, explained to AFP the President of the Council, Doctor Philippe Cathala. This double complaint comes at a time when Doctolib has been accused of referencing naturopaths with questionable practices.

Faced with the controversy, the group had already indicated on Monday August 22 to suspend 17 profiles of practitioners. He announced Wednesday August 24, in a press release, to have taken a “first series of measures (…) aimed at strengthening its procedures for verifying and reporting professionals referenced on its site”.

For practitioners carrying out unregulated well-being activities, which represent 3% of Doctolib practitioners and 0.3% of appointments made (including naturopaths), a dedicated team will check their identity and their presentation. A first update of the homepage of the site was carried out, mentioning explicitly that they are not health professionals, ensures Doctolib.

The site announces the opening of a consultation with its Medical and Professional Committee, Miviludes (the interministerial mission to combat sectarian aberrations), health professional unions, health orders, patient associations and the authorities. sanitary “in order to better regulate the referencing of unregulated practitioners” on the platform.

In addition, Doctolib also announces measures aimed at practitioners in a regulated health profession, who represent 97% of practitioners. Since the creation of the site in 2013, out of nearly 250,000 practitioners referenced in total, the platform has been the victim on 4 occasions of individuals who have created false profiles by usurping in particular the identity of health professionals, the last two cases of fraud dating from June and August 2022, she says.

No appointment can be made on Doctolib before the verification of the right to practice is effective, assures the site. For this, the platform has decided to remove the 15-day period, which was granted so far to health professionals so that new residents can open appointments before the opening of their practice.

► The Order of Physicians calls for more vigilance

As of Tuesday, the Order of Physicians had asked Doctolib “to strengthen its ethical rules for registering on its platform”fearful ” the confusion “ between health professionals and disciplines without a medical basis. The professional body then estimated “that an in-depth discussion must open between Doctolib, the health authorities and the professional orders to better define the framework in which professionals can be listed on the platform”.

The president of the first union of liberal doctors (CSMF), Franck Devulder, went further, asking “it is up to the State to clarify the practices of certain professionals who sometimes amount to charlatanism” and the Minister of Health “to regulate access to alternative medicine and to prohibit any advertising thereof”. Medicine “must be exercised within a care pathway led by the general practitioner. The use of alternative therapies can be envisaged but within the framework of this course and with the rigor necessary for quality care »he added in a statement released on Tuesday.