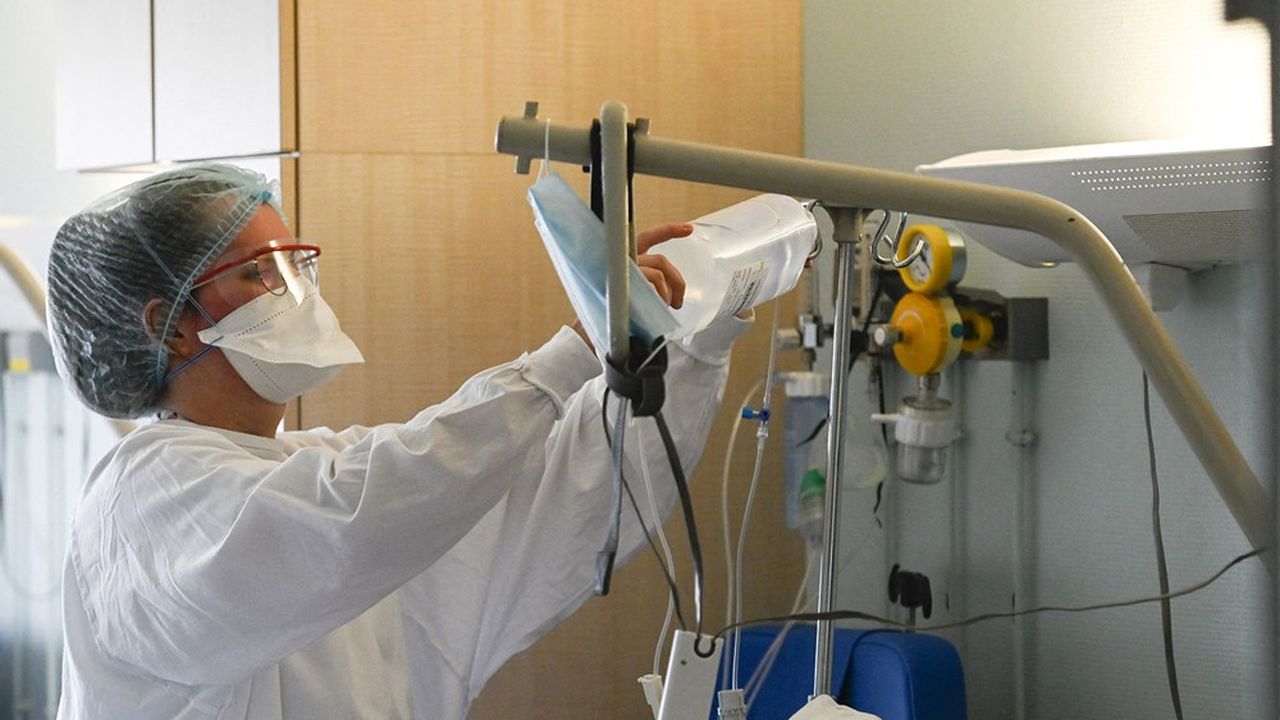 Amgen, the inventor of medical EPO, has long led the war on biosimilars, those kinds of generic biologics. In particular, in the United States, when they threatened its own products. Today, Amgen continues to innovate, but has also converted to these generics by leveraging its expertise in bioproduction. Its ambition is to recover part of the sales of megablockbusters like Humira (AbbVie), Avastin (Roche) or Herceptine (Roche), which have lost their patents in recent years. Three products which, by themselves, brought him, in 2020, nearly 1.7 billion dollars in sales.

It is in this context that the French subsidiary defends proposals to facilitate the use of biosimilars in France with, as a shock argument, the 3 billion euros in savings that Social Security could achieve, if they completely replace the products. originals, for the ten of them marketed in France. “Knowing that today we are far from the mark with, for 2020, an economy assessed by Social Security at less than 100 million euros,” explains Jean-Philippe Alosi, Director of Public Affairs for Amgen in France.