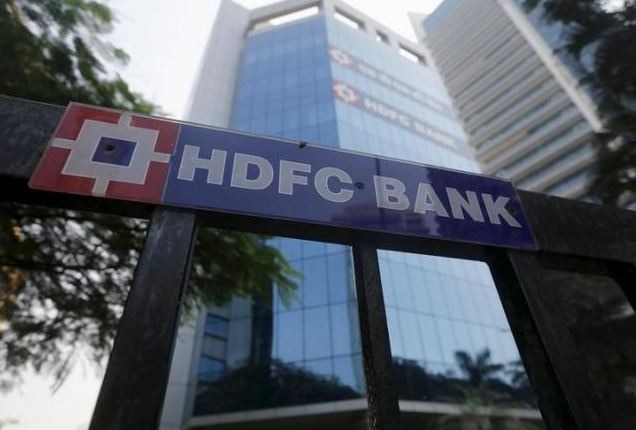 HDFC Bank reported an 18 per cent increase in net profit for the December quarter of the current financial year (2020-21), despite the worsening economy amid Corona transition. The bank’s December quarter net profit increased to Rs 8753 crore. The net profit of the bank was Rs 7416.50 crore in FY 2019-20. HDFC Bank has made a profit from all the estimates of profits. Bloomberg had projected a five per cent increase in profits of HDFC Bank but it performed much better than this. The bank’s pre-tax profit was 19 per cent, or Rs 11,771.9 crore.

HDFC Bank has been in the limelight continuously this year

HDFC Bank has been in the news in recent times. Aditya Puri left this post after being MD of HDFC Bank for almost 26 years. After him Shashidhar Jagadishan was made MD. Atanu Chakraborty, who was in government, was made its chairman. On some occasions the bank’s digital platform was shut down. Due to this, he had to face the anger of the customers too.

Passenger vehicles sales up 13.6% in December; 7.24% increase in sales of two-wheelers

ITR can still be filed after deadline is over, know how much penalty will be charged?