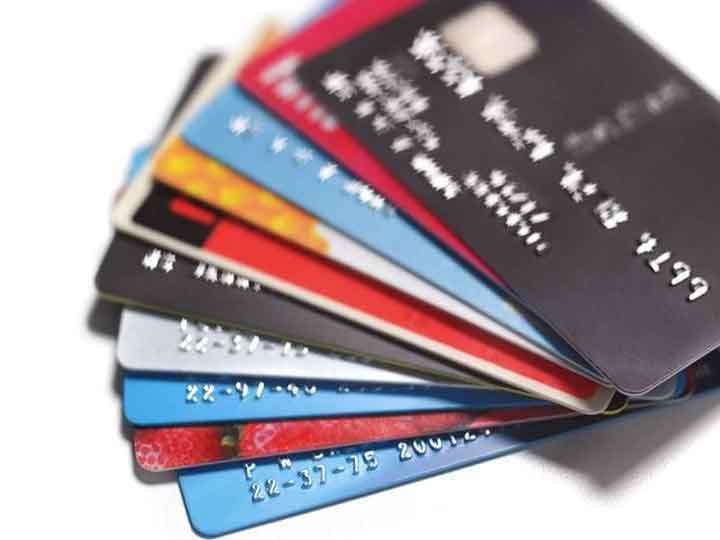 Nowadays, many phones with credit card or debit card offers come to people. Many of these phones are made with the intention of fraud. Such fraud calls are now coming to people in the name of World Bank.

While giving warnings to the people, World Bank said that all customers should beware of such fraudsters. The World Bank has also said that for information about its policies and programs, you can take information by visiting the World Bank website www.Worldbank.Org.