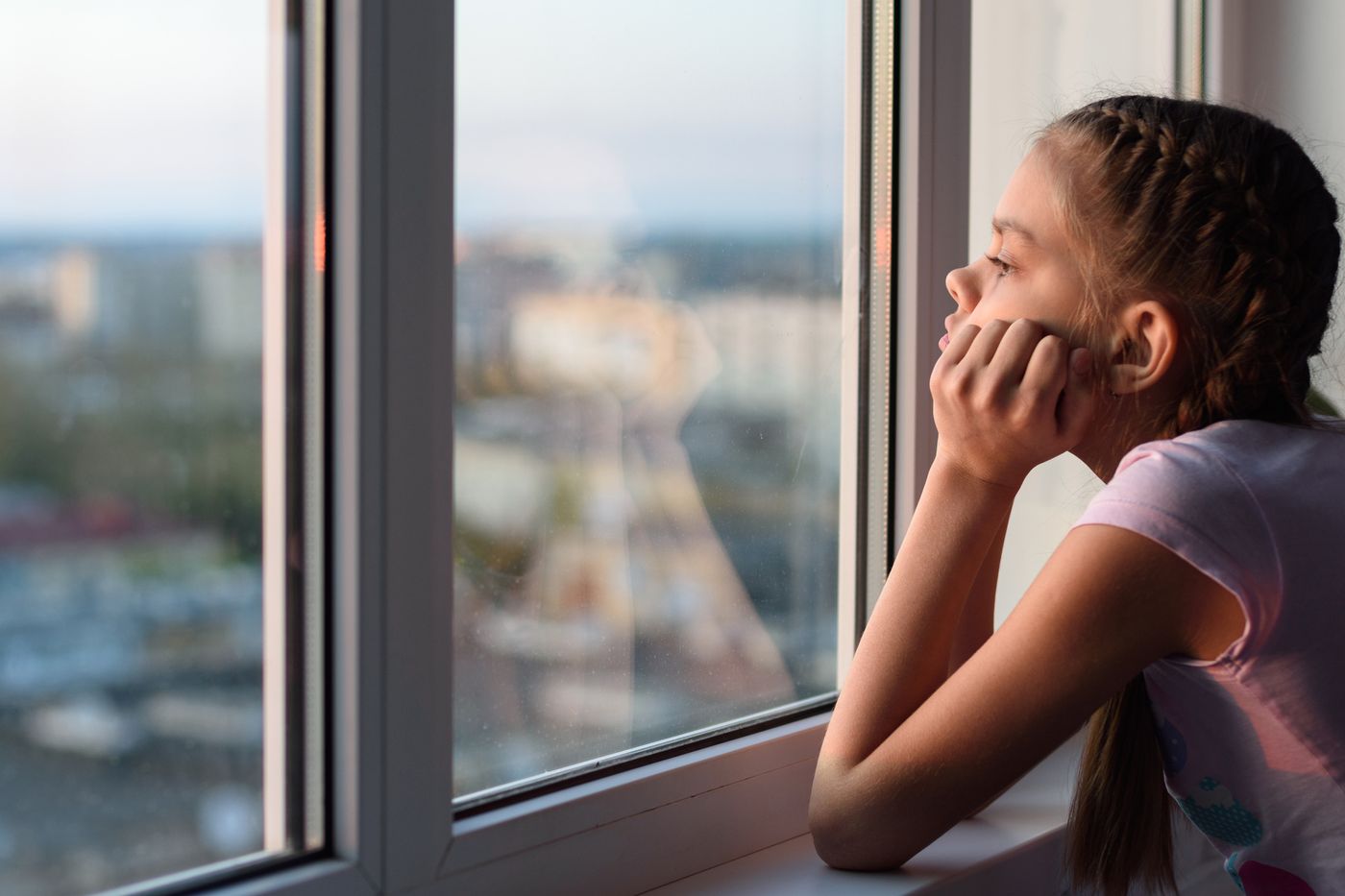 ► “Children better equipped to face the adversities of life”

“We still lack indicators to assess the impact of the health crisis on the socialization of children. In the meantime, the testimonies of parents confirm that it is often among the most anxious that a form of fear is established. Those with an introverted temper or assertiveness difficulties are sometimes withdrawn.

But it is especially in children intolerant of frustration that the crisis could leave its mark. For various reasons, some parents did not do the necessary mediation during the first confinement. Many children have spent their days in front of a screen, in a search for immediate and solitary pleasure. This educational deficiency may have accelerated in some a process of school demotivation and desocialization. Conversely, those who have benefited from the support of adults and to whom we have taken the time to explain the reality of things have become resilient.

In some families, the crisis was an opportunity to think about another educational philosophy, to imagine new games, to redo projects. To accept boredom, too. For these children, the period has been favorable. In a way, they will be better equipped to face the adversities of life. “

► “A difficult recovery for the most anxious”

Professor Angèle Consoli, child psychiatrist at the Pitié-Salpêtrière hospital, in Paris, and member of the Covid-19 scientific council

“At the start of the crisis, we paid little attention to the children, because we tended to think that they would adapt. For some it is, but many are affected by this continuing situation. The impact on their mental health has been particularly visible since the fall of 2020. Anxiety, depression, mood disorders and eating behavior have increased in children under 15, as have suicidal thoughts and actions.

This trend was confirmed throughout the school year, when the pressure on hospital beds in child psychiatry was very strong. For the children who were the most anxious about school, confinement could have been beneficial because they were no longer subjected to the same pressure.

But the recovery was only harder. I am thinking of a young teenager who broke down at the start of the September 2020 school year and made a first suicide attempt. The period was all the more distressing as her mother had a long Covid, was very tired, and therefore less available. There are two major pillars in the life of children: family and school, essential for learning and social bonds. When one falters, or even both at the same time, children do not know where to look for comfort. “