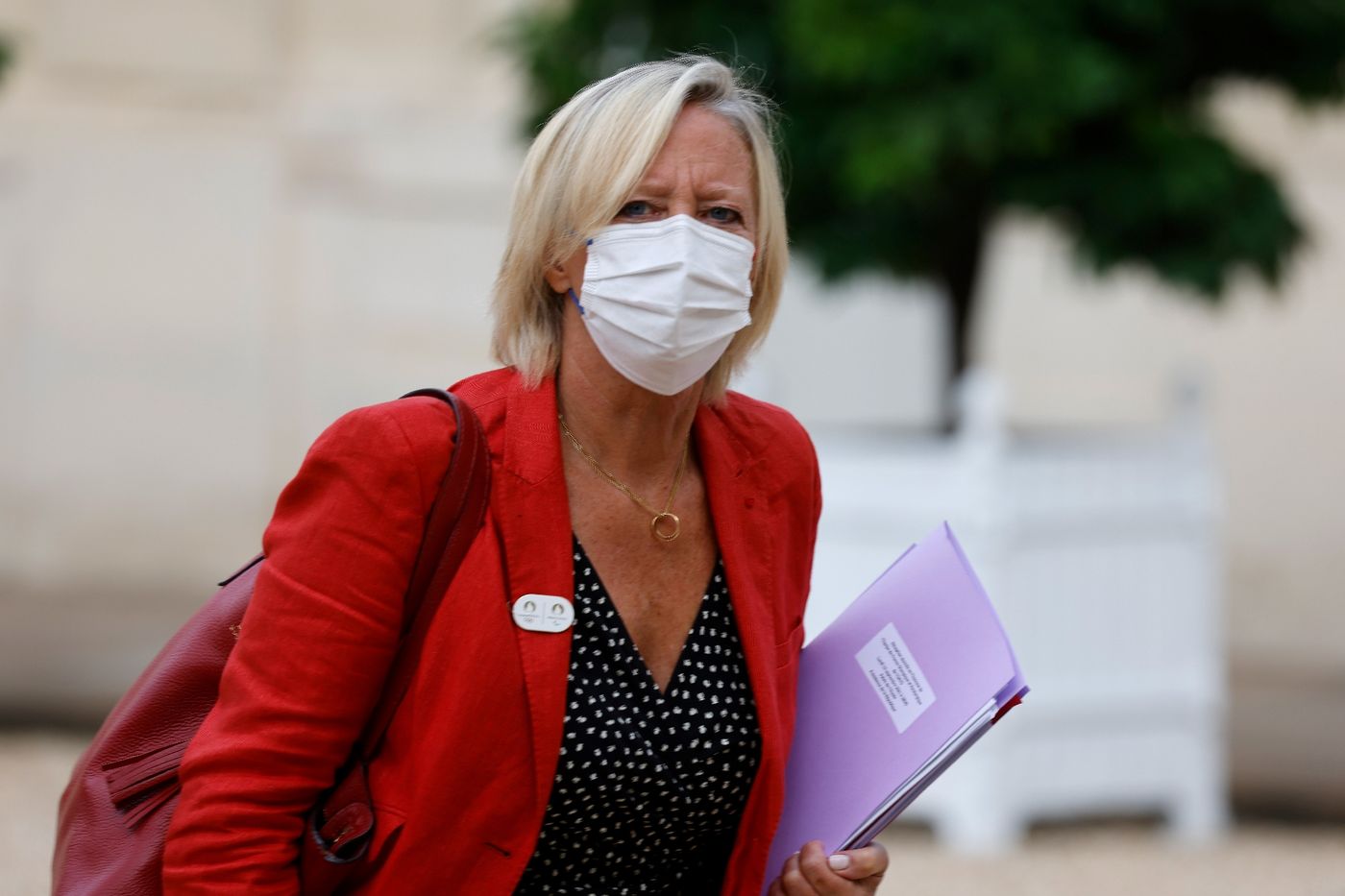 People with intellectual disabilities will soon be able to benefit from human assistance to perform certain acts of daily life, such as shopping or carrying out administrative procedures, the government announced on Tuesday (October 5th), which will first assess this system in three pilot departments.

The criteria giving rise to the “Disability compensation benefit” (PCH) will be extended so that this help, until now granted in the event of physical handicap, is also it to people with a psychological handicap, mental, cognitive or with a disorder of the neurodevelopment, explained in a press release the services. by the Secretary of State for Disability, Sophie Cluzel.

This extension “Will be generalized throughout the territory” next February, but in the meantime, it will be “Tested” in three departments “Precursors”: the Ardennes, the Gironde and the Vosges, said Sophie Cluzel.

This reform has long been demanded by the associations representing the people concerned and their families: according to them, the award criteria of the PCH – which since 2005 has made it possible to finance human assistance for certain everyday acts – de facto excluded people. with a mental handicap.

Until now, to benefit from it, the person had to be unable to perform essential daily activities on their own, such as washing, dressing, going to the toilet, eating, moving around in their accommodation.

However, many people with a mental handicap are not hampered for these daily actions, but for other procedures – shopping, going to the doctor, taking the bus … – for which they were not entitled to any. aid.

“Put an end to discrimination”

To remedy this, the criteria will be broadened: human assistance may be granted if the person is not autonomous to “Take care of your health”, “manage your stress in the face of the unexpected”, or more generally if she needs support in her “Global autonomy”.

→ ANALYSIS. Allowance for disabled adults: “We cannot put everything on the spouses”

It is “Put an end to discrimination in access to rights” and of “Guarantee participation in social life” of the people concerned, underlined Sophie Cluzel.

The period of “Test” in three departments will assess whether the new criteria proposed “Are really operational and reach the right audience”, the entourage of the secretary of state told AFP. Where appropriate, this may give rise to “Settings” of the system before its generalization to the whole of France. The approach will also make it possible to assess the additional cost of this reform for the departmental councils, according to the same source.