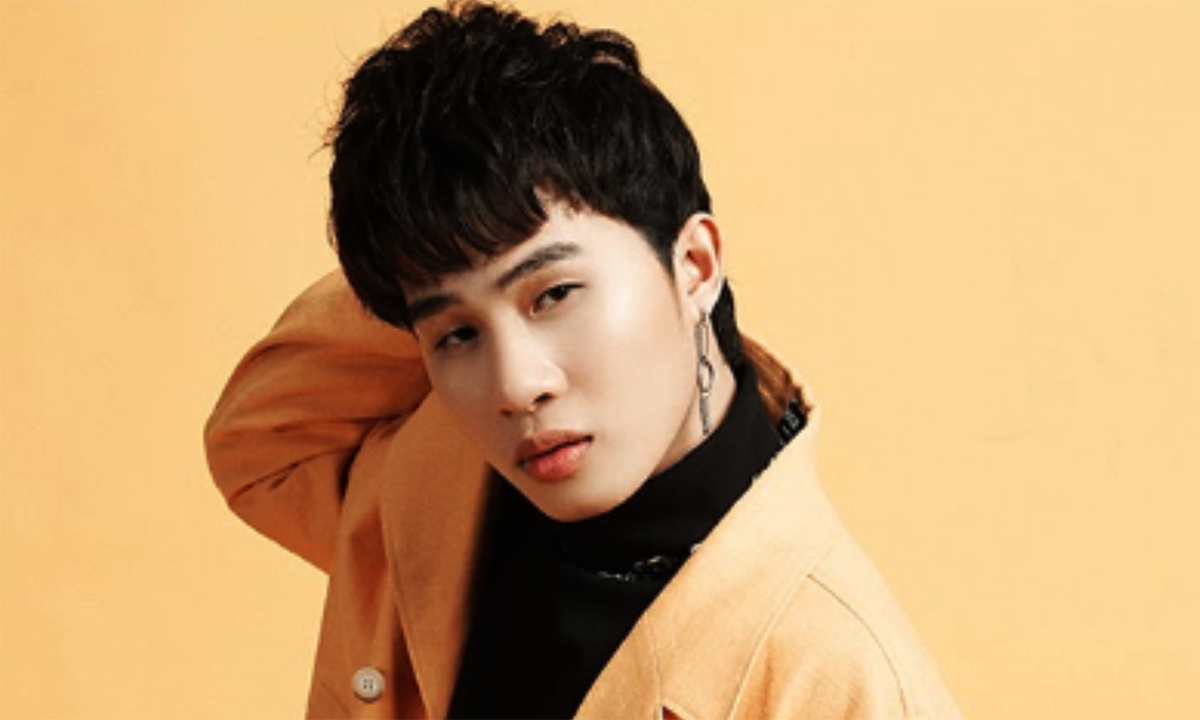 After a year of stopping cooperation with K-ICM, Jack has in hand “Hai Duong” – a hit with more than 100 million views on Youtube.

Jack received the “Best Southeast Asian Artist” award thanks to the audience’s vote, after passing. Before that, to represent Vietnam to compete for the award, he overcame Hoang Thuy Linh and Binz thanks to votes from the audience. The poll took place from the end of September, Jack had many advantages because he just released the MV Begonia flowers, is noticed by a large audience.

The song reached more than 12 million views on Youtube after 24 hours of release, into the top 12 popular MV worldwide. The award is a powerful “push” in Jack’s career, proving he can stand independently. Previously, many viewers were skeptical when he separated from the musician and producer K-ICM from the end of last year, saying that he could not have a new hit, especially when the song As a boy (released in April) left no impression. With Begonia flowers, He searched for folk five-tone material and writing words with many conventional images to express loneliness, sadness.

“The galaxy in this universe is always far away
I personally hug the corner of the sky and the pearls fall
Everyone wants to become rich so poor who part
Wrong from the beginning, love was like lime “

The contemplation of life is expressed by him in his thoughts “fate”, “this life”, “next life” like many other songs such as Wind waves, Silver fate, Hong Nhan.

Unfortunately we don’t have each other
Unfortunately, life is too painful
Or the dream is not like the first time
Who will take you in this life
Hands are so dirty in this life
Why dream climb as high as a seaweed

Harmony for Begonia flowers DATP – the production team behind the success of Let me tell you (Hoang Thuy Linh). The group changes the song in the world music style, blending electronic music and the sounds of some ethnic musical instruments. The sound of the flute and the zither is reasonably marked, creating both modernity and nostalgia.

DATP’s mix is ​​round, not patchy with improvised ethnic music like many of Jack’s previous songs. The future in the song is reminiscent Get lost – Son Tung M-TP’s successful hit in 2017. Musician, streamer Viruss commented: “Begonia flowers a lot better than that As a boy, easy to hear and suitable for his fans. The collaboration with DTAP also makes the song more new “.

Jack has a controversial voice in pronunciation and vocal techniques. However, when he sang songs composed by himself, he revealed many advantages. The voice is thin, but Jack has a way to listen softly. In the song, Jack changes colors by performing rap.

Jack shared Begonia flowers both symbolizes noble beauty but also hides danger. The MV builds a plot interwoven between the modern and ancient world. In it, he falls in love with the girl with the begonias tattoo, from there being lured into many dangers.

The plus point of the MV is a beautiful technique. In it, Jack shows off his dancing skills as well as performs some action scenes himself. Small details about props, costumes, and the background are quite harmonious. However, the “gritty” product when shaping Jack’s summoned beast is griffin – the Greek legend of an eagle-headed animal that is not in harmony with the Asian swordplay scene.

In the context of the music industry with not too many new songs, rap music took the throne in the second half of this year, Begonia flowers easy to attract attention. The product is not so excellent in many aspects but shows Jack’s investment from mixing, mixing the song to the script, and filming the MV. Thanks to a modern mindset when combining with a new producer, the song makes his fans believe that the singer is on the right track.

Jack started singing with hip hop group G5R. After that, he collaborated with musician K-ICM (real name Nguyen Bao Khanh) and began to attract attention. In 2019, the duo series of songs like : Silver fate, Wind waves, Honey… creating a buzz, each MV has reached over 200 million views. At the end of 2019, the two stopped cooperating because of work conflicts.