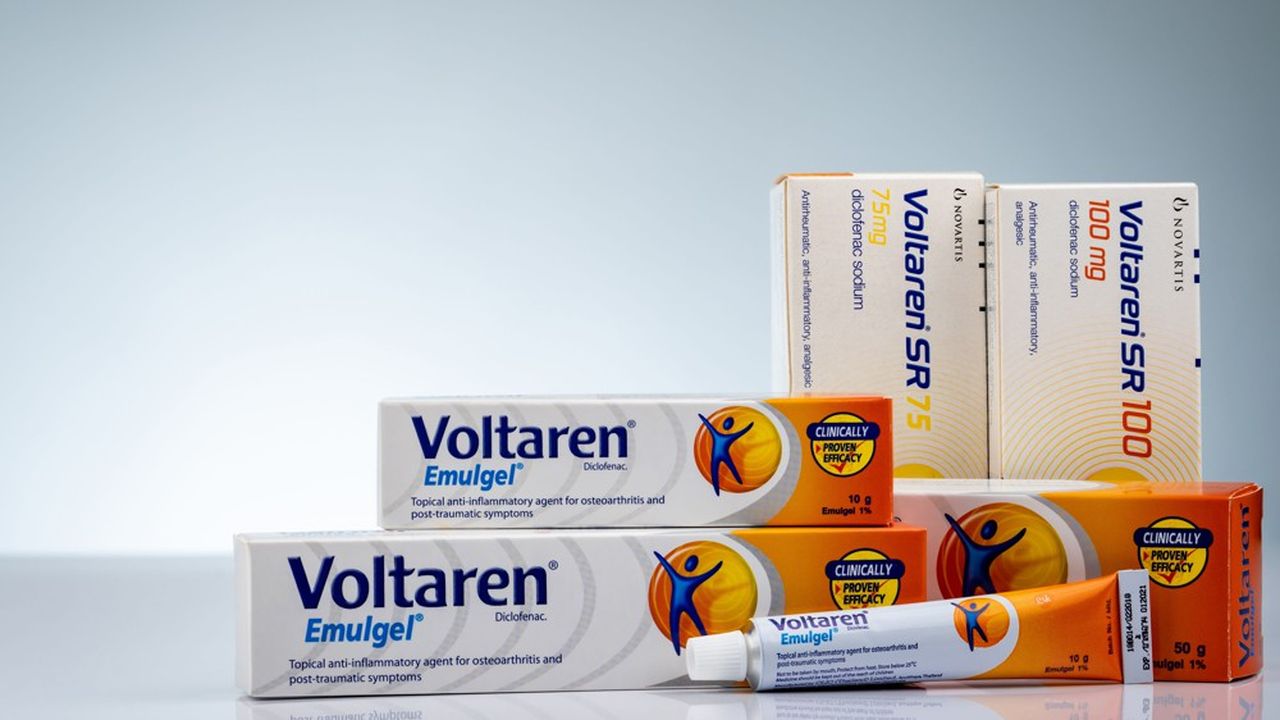 No matter what storm the financial markets are going through since the invasion of Ukraine, GlaxoSmithKline (GSK) is holding its own. The British pharmaceutical laboratory announced on Monday that it would well list its giant branch of non-prescription drugs and parapharmacy on the London stock exchange this summer (Sensodyne toothpaste, Advil, Voltaren cream, nicotine substitute Nicotinell, etc.). He even specified the timetable for his listing.

“We are extremely confident about our timeline for the split in July and we will publish the prospectus in June,” GSK chief executive Emma Walmsley told AFP on Monday. This branch, which has a turnover of 9.5 billion pounds sterling (11.4 billion euros), will be listed in London but also in New York via American certificates of deposit (ADR).

Interested in its takeover, in January Unilever confirmed that it had made an offer to GSK. The British food giant (Magnum), hygiene products (Dove) and household products (Sun) would have offered 50 billion pounds (60 billion euros). GSK had indicated that it had refused it, judging that the offer fundamentally undervalued the activity and its future prospects.

GSK expects the new entity to see sales increase by 4% to 6% per year in the medium term, thanks to growing demand from an aging population and an emerging middle class. The split of this branch will represent “the most important evolution of society that GSK has known in 20 years”, underlined Monday Emma Walmsley. Post-split, GSK will focus on pharmaceutical products stricto sensu (those on prescription) and vaccines, which are more profitable than self-medication.

A name from Old English

The newly listed branch will be called “Haleon,” from Old English “Hale” meaning “healthy” and “Leon” meaning “strength,” GSK said a few days ago. Its headquarters will be located in Weybridge, near London. The future Haleon is currently co-owned by GSK (68%) with the American Pfizer (32%). The latter should retain his stake and will appoint two of the members of the future board of directors, while GSK will withdraw in two stages: The split will be accompanied by the sale of at least 80% of its stake, once the shareholders have approved the transaction. Then GSK will sell its remaining 20% ​​stake shortly after Haleon’s stock market debut, the group said.

To list it on the stock market despite the turmoil that is rocking the financial markets, which could continue for several months, GSK has the advantage of very low exposure to Russia. The latter and Ukraine represent less than 1% of the group’s turnover, said Emma Walmsley. GSK has 400 employees in Ukraine.