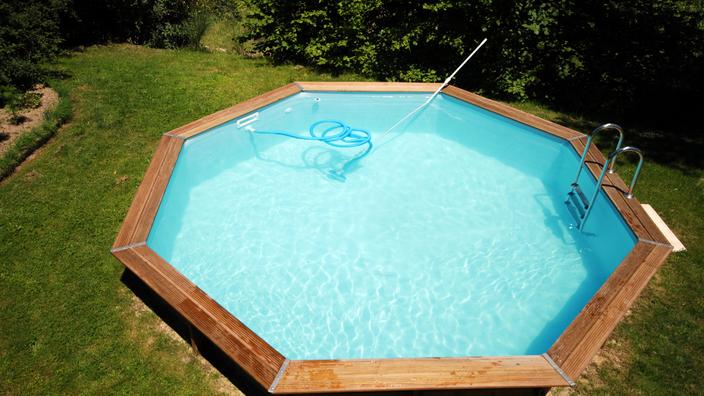 The general directorate of public finances will rely on the tools of the American giant to check whether the swimming pools and buildings are properly taxed.

Beware of those who have not declared their pool! The French tax authorities have a new tool to fight against fraud and it is provided by Google.

Read also :What taxes for your swimming pool?

In order to better control the accuracy of declarations concerning swimming pools and buildings, the General Directorate of Public Finances (DGFiP) will rely on certain technologies from the American giant. This collaboration takes place within the framework of the “Foncier Innovant” project led by the DGFIP and “Which will allow the use of innovative technologies artificial intelligence and of big data to guarantee a better reliability of the bases of local direct taxation from aerial shots of the National Institute of Geographic and Forest Information (IGN) ”, explains the DGFiP in an email to Figaro. Concretely, the DGFiP will use algorithms which will allow it to extract from these shots the outlines of swimming pools and buildings to check if they “Are correctly taxed on direct local taxes (property tax in particular). Failing that, the owner of the property is invited to regularize his situation ”.

Whether buried in the ground or above ground, with a wooden or rigid structure and even if it does not include any masonry element at the time of installation, a swimming pool, if it cannot be moved without demolishing it, “Constitutes an element of built approval forming an outbuilding which must be taken into account for the establishment of the housing tax and the property tax”, indicates impôt.gouv.fr.

To refine its controls, the DGFiP will therefore rely on “Google’s platform for the provision of cloud infrastructure and hosting and its services for the development of artificial intelligence models”. Justifying appealing to the digital giant, the general directorate of public finances explains that it has “Was selected in the public cloud offerings catalog of the central purchasing body of the Union des groupements d ‘purchases publics (UGAP)“. The connection between Google and the French tax authorities will be done through the company Capgemini.

Read also :These files which cost the tax authorities dearly

Contacted by Le Figaro, Google recalls that its role will be limited only to providing these tools to the French tax authorities. The latter is also reassuring in the face of the risk of data use by Google. “For purposes other than those for which he is commissioned”, as pointed out by the CGT last March. The technology used “Is not only the object of an appropriation by the teams of the DGFiP but the latter also acquires the intellectual property and the full control of the algorithmic models developed”, indicates the DGFiP. It also specifies that only the shots collected by the IGN will “Subject to cloud processing” but that it will not concern “All other land and tax data”.

This collaboration between the tax authorities and an outside company is not unprecedented. In 2019, Bercy had called on the services of the private IT consulting company Accenture to track down cadastral declaration errors, as explained The Parisian . The experiment was thus carried out in three departments, the Alpes-Maritimes, Charente-Maritime and Drôme. In a few weeks, the software had revealed the existence of around 3,000 non-taxed swimming pools in the Alpes-Maritimes alone. A winning bet for Bercy who had judged the results of Accenture’s artificial intelligence software “Very satisfactory”, encouraging him to expand the device.